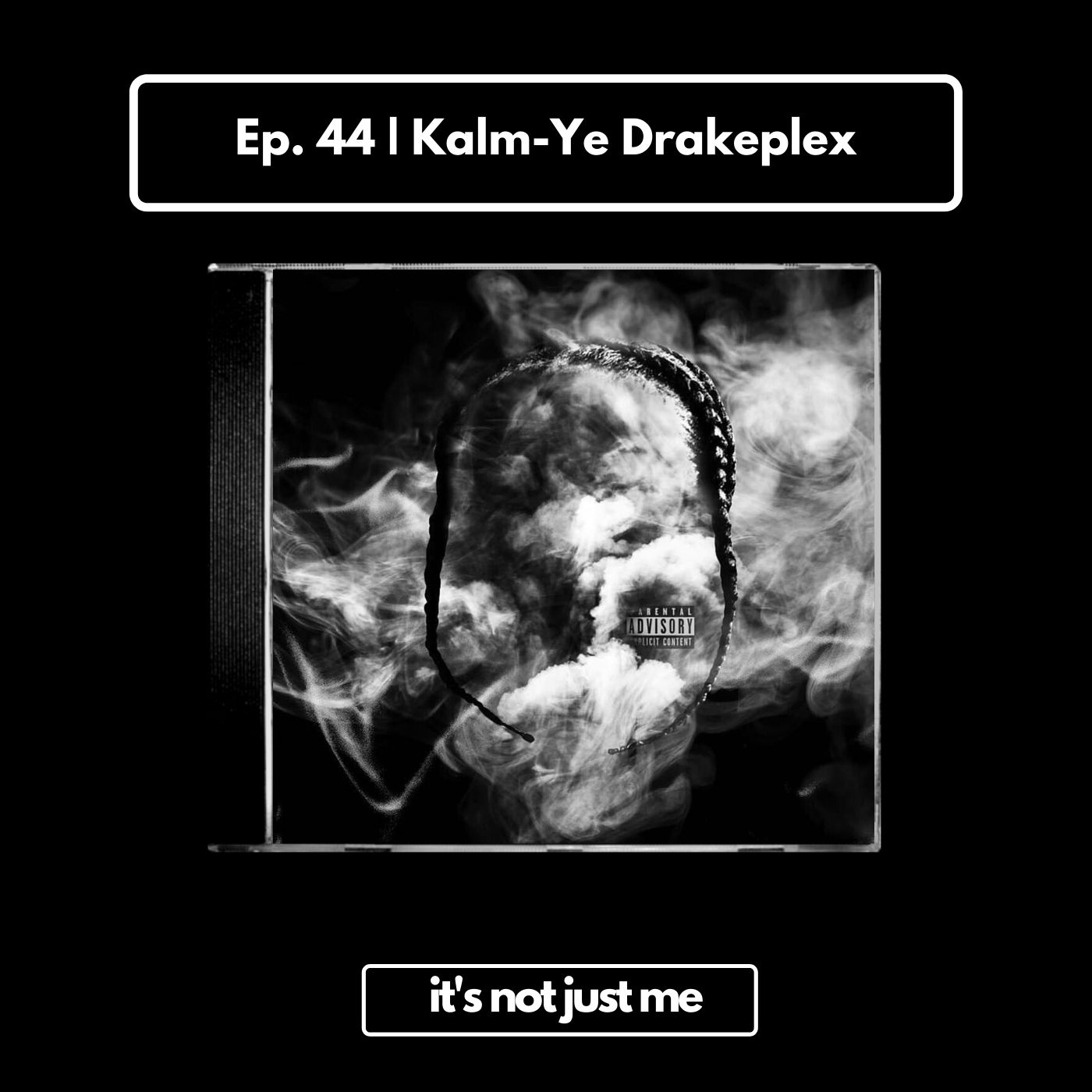 KJ & Chill ™ recap last weeks BET Awards including our thoughts on Amanda Seale's virtual hosting job, who had the best/worst performance and question how Lizzo won best Female RnB category. KJ has a few unpopular opinions regarding Complex & Twitch's suspension of DJ Akademics over his Chrissy Teigan rant and Kanye West maybe having a flare up of his Drake-plex according to Chill as I wonder who he is referring to in his new song "Wash Us In The Blood" as "Calm Ye". August Alsina told Angela Ye he had Will Smith's blessings to be in a relationship with Jada, Jada allegedly tells TMZ thats "All CAP" and we think everyone is lying about something + New Music from Pop Smoke with "Shoot For The Stars, Aim For The Moon".