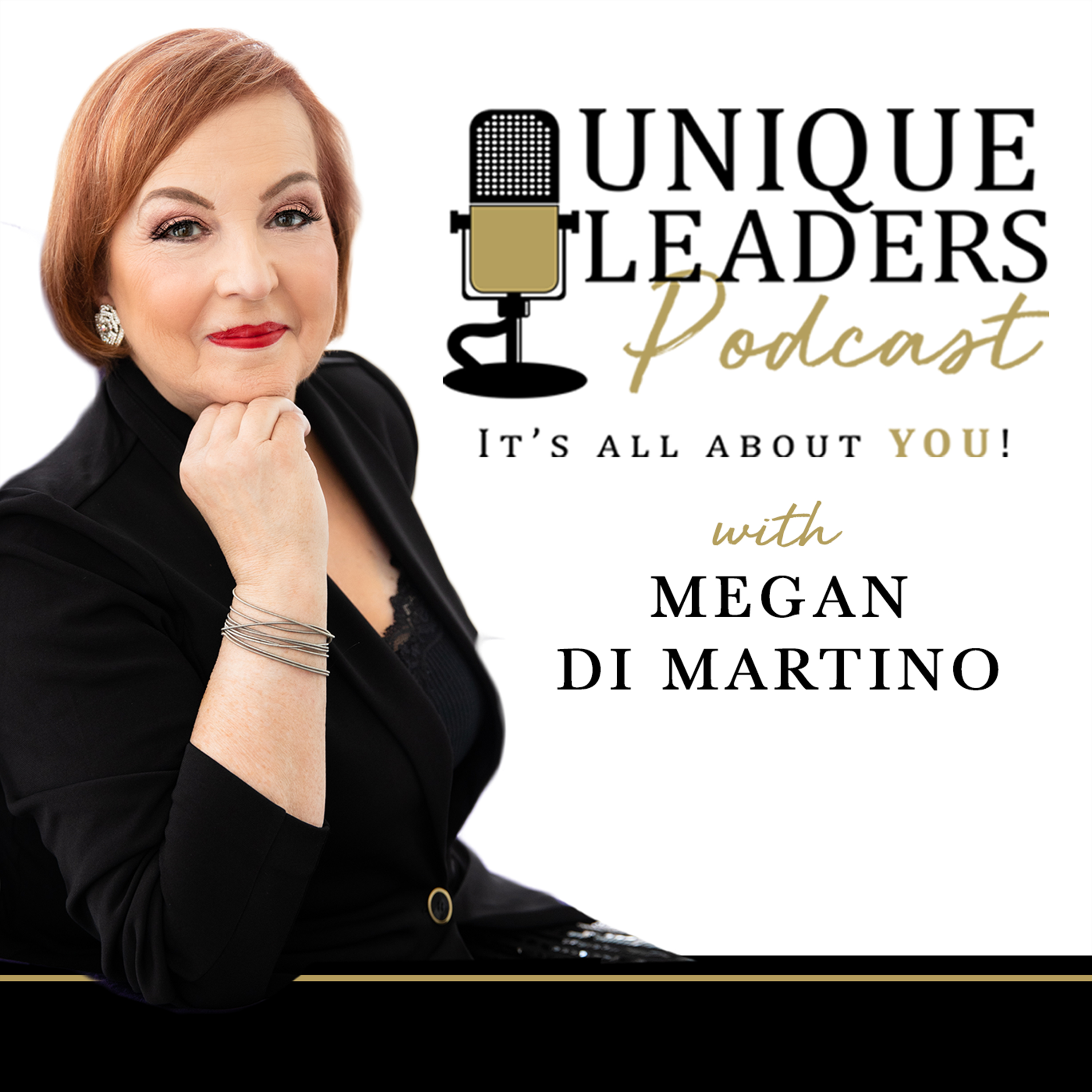 Tim was born in Scranton, Pennsylvania and his parents grew up there as well. Later oin life Tim moved to the Dallas, TX area. As a child, Tim was a tall, skinny kid and was bullied throughout school years. He watched his father be laid off often and something clicked for him at such a young age. He decided that no job would ever control him. He never believed any system worked. He grew up in a Christian school and he flunked many of his classes. His parents tried to help him with a “better” education, but it did the opposite.After graduation he moved to Massachusetts. He ended up in a large company. A guy within that company told Tim that he was about to leave and he needed to find another job because once he left they would let him go. He found a job in the coffee packing company. He still struggled with authority and he ended up being let go again. He found a job with a local car dealership, washing cars.He went through many different other jobs. One of the jobs he did was truck driving. On one of the jobs he gotten to an accident that caused him to have a seizure disorder and he was no longer able to be a truck driver...his license was taken away. Later down the road a friend from his church brought him into the MLM company. This helped in his journey to owning his own business.In 1998, a trip to visit his brother in Dallas ended upchanging his mind and he decided to stay. He worked at many other jobs while there. He ended up working some for Troy Aikman. He later became in charge of truck company. He ended up having a seizure on the job. His boss had a talk with him and told him hewould have to be downgraded. Tim decided to leave to do something else.Through all this he was very determined, resilient and positive. He started a mobile car wash business with a friend of his. He contacted a connection with a body shop he used to work with. They had a product that helped to polish cars. They sent his contact information to the company that manufactured the product. That company ended up getting in touch with Tim and gave him $5,000 worth of product to help him start his new business. He ended up working with wealthy, successful people and made lots of connections. Within 2 years they had 5 trucks and many employees and were making lots of money. Even though he had success, he burnt himself out. Through all this he learned millionaire techniques. He rewarded the people who worked for him. He ended up selling his business.Once he sold it, he didn’t know what to do. He spoke with a friend of his. This friend was the infamous speaker and coach, Zig Ziegler. He told Tim that he should be aspeaker and a coach. Tim didn’t believe him and went to be a barista at Starbucks. During his time there he learned so much about customer service. Soon after he was approached by a gentleman about having him coming to work with them to help them create abusiness.Something he always did was he learned something new and then worked hard to help them. He never boasted about what he’s done. He just is himself and he shows people their worth. He helps people start their own companies to this day.

Thanks for listening!Thanks so much for listening to our podcast! If you enjoyed this episode and think that others could benefit from listening, please share it using the social media buttons on this page.Do you have some feedback or questions about this episode? Leave a comment in the section below!

Leave us an Apple PodcastsreviewRatings and reviews from our listeners are extremely valuable to us and greatly appreciated. They help our podcast rank higher on Apple Podcasts, which exposes our show to more awesome listeners like you. If you have a minute, please leave an honest review on Apple Podcasts.