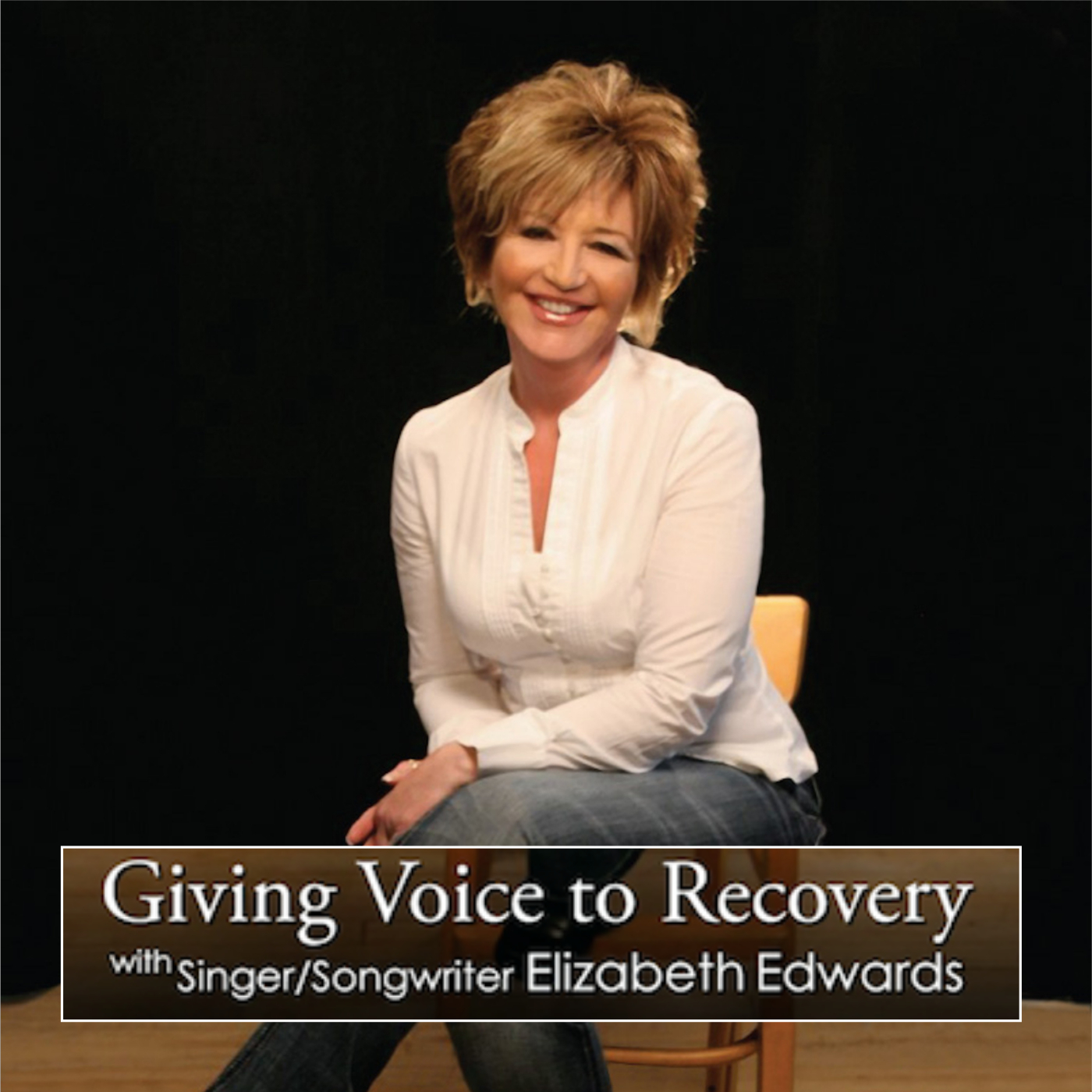 It was the day I woke up from my lie, the lie I had been telling myself for years. “My drinking doesn’t hurt anybody.” “If I ever get as bad as so in so, I’ll quit.” “I can quit anytime I want.”

Up until that point, I had referred to myself as “a wine connoisseur with bad taste in men”. Since I never let the glass get empty, I was always on my first drink. The diet pills and cocaine were necessary to keep the weight in check, “everyone does that”. This is how I saw it and I believed it one hundred percent.

I believed it in the face of, and contrary to, a lot evidence.  I brushed off the many comments from people who loved me and tried to help me. I literally couldn’t see it even though, on some level, there were times I feared something was really very wrong with me. I saw myself as a victim and I lived my life through that filter. Drinking and self-medicating seemed to me to be the solution and not the problem.

For me, it was a quiet moment driving down a canyon road in one of the most beautiful places on earth, the Feather River Canyon in Northern California. It was after a long blackout drinking weekend in which I had managed to piss everyone I knew off, again. I was baffled and that was the beginning.

Protected by my defensive “woe is me” victim story, a simple thought popped into my mind and it took root. The idea that maybe they were right, maybe my problems were due to my drinking. For years’ people had suggested this to me and I had completely dismissed it. Drinking was not my problem, people were my problem! It sincerely looked and felt that way to me. “If you had lived my life you would completely agree.” I would say as I explained my trials and tribulations to anyone who would listen.

For some reason on that particular day, the thought “maybe they are right” just kept popping into my mind. I started remembering what I’d heard in the 12 step groups I had attend a few years prior. I had already been there but not because I needed help. I was there to support someone who really had a problem. I would say “I’m Liz and I’m a visitor.” I would think to myself, “this is so great for these people.” I did not see myself as one of them.

As I drove down the canyon road, it was dawning on me that having a drinking problem explained a lot. A few more synchronicitic little miracles happened soon after and I found myself back in the rooms. I heard “You can’t see until you can see” and “you can’t hear until you can hear” and I knew exactly what they meant.

Today I celebrate that day, October 13, 1986 was the day I woke up. That strange combination of pain, bewilderment and hope cracked my denial wide open and I have been on the most amazing journey ever since.