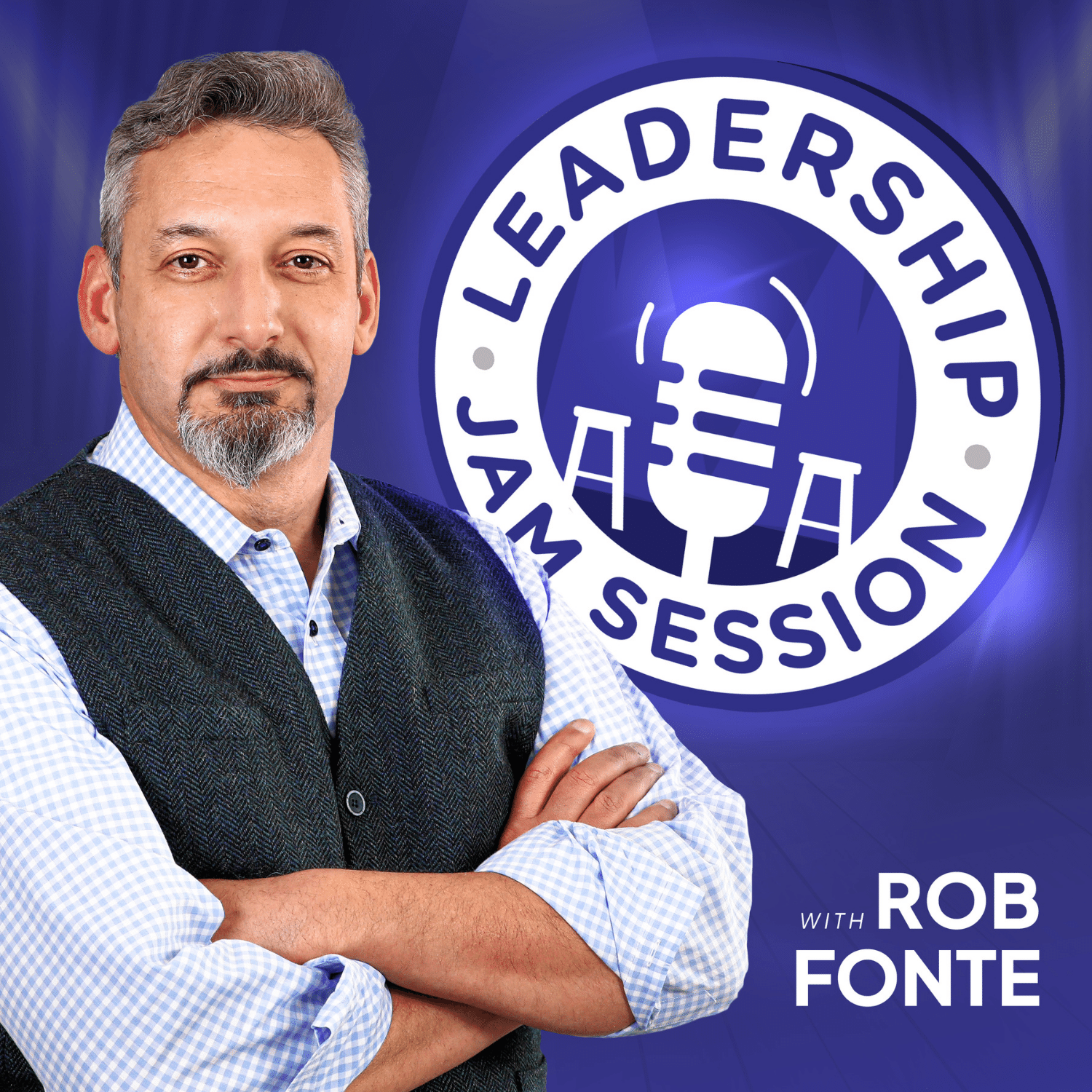 In this episode, I sit with two-time guest Major General (ret.) Craig B. Whelden. General Whelden spent 30 years in the U.S. Army, followed by seven in the private sector, and another nine as a member of the Senior Executive Service (SES) with the U.S. Marine Corps. General Whelden has had a very interesting military career including being present when the Berlin Wall fell. We spend some time talking about the war between Russia and Ukraine, where he provides an interesting perspective.

Click here to be the first to know when a new episode is released!