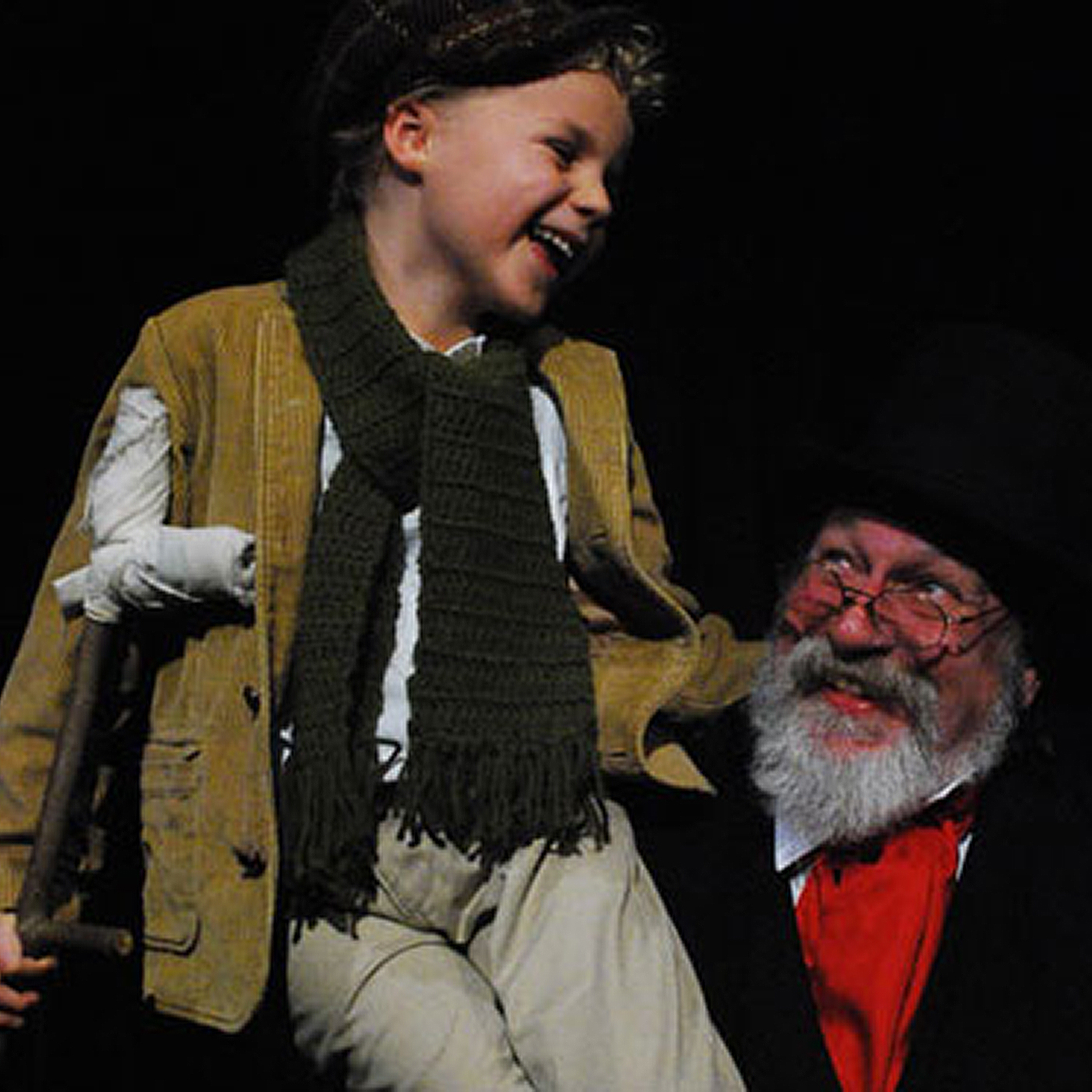 The Columbus Civic Theater has created a radio play based on its stage adaption of Charles Dickens’ popular novella, A Christmas Carol. Due to the pandemic, the Civic’s annual production could not be presented this year. Defying fate, Carol’s director, Kerry Shanklin, has adapted the work into a radio play, which will be available for download on December 1st from this website, and other sites. The recording, which has been funded by the Civic’s donors and the Greater Columbus Arts Council, is free to all.

In June of this year, the Columbus Civic Theater was forced to close its theater located in Clintonville. After 11 years and 94 productions, the non-profit is searching for a new home and a capital fundraiser has been set up. Visit https://columbuscivic.org for more info, cast bios, and ways to donate.

Help the Civic find a new home!
The story of the Civic.