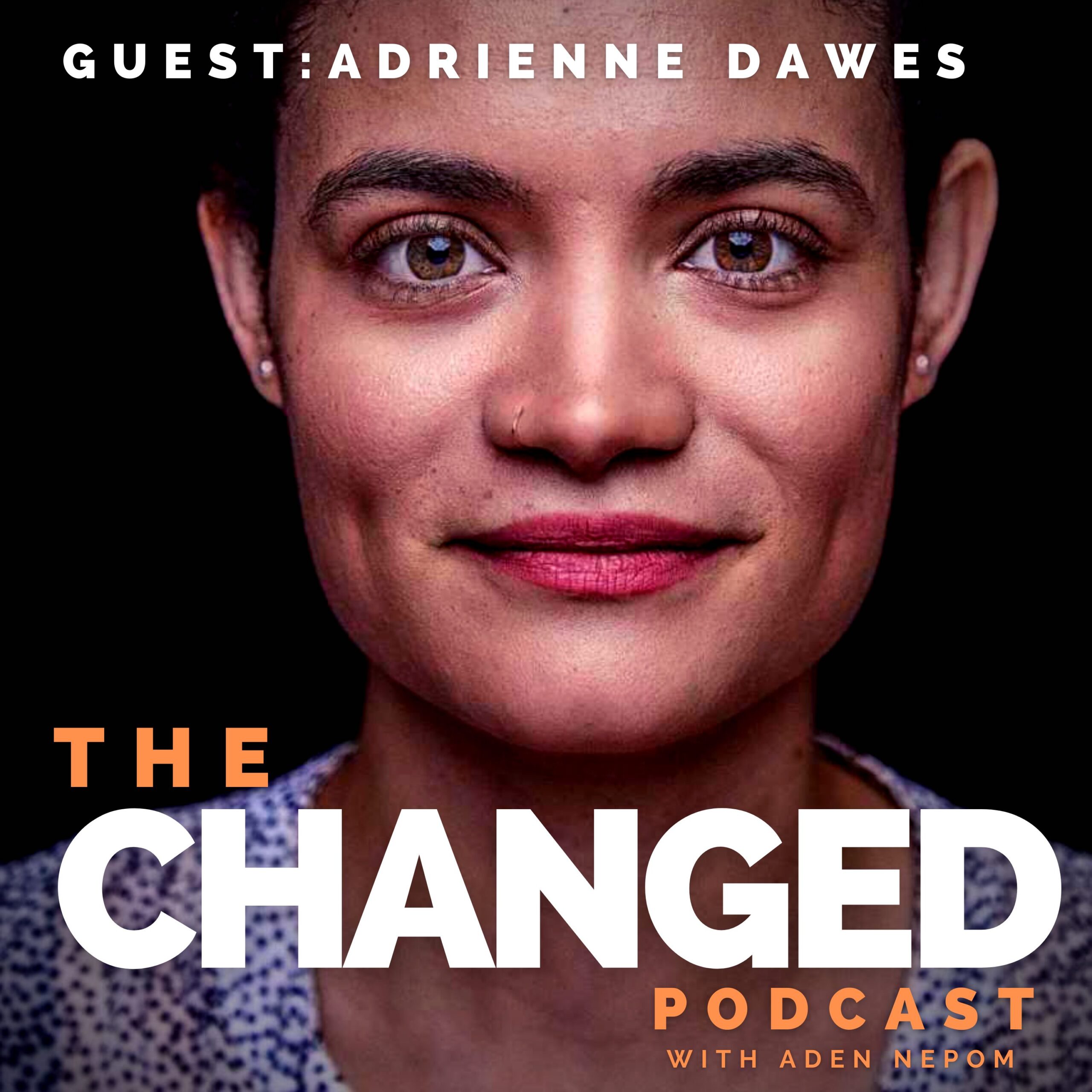 In this episode, playwright Adrienne Dawes shares her thoughts on the relationship between stagecraft and change, and the specific role of comedy and satire in giving people an opportunity to reflect. She also shares her own journey of paying attention to red flags and then doing something about them which has led her to the program she is currently completing.

Adrienne Dawes is a playwright, producer, and teaching artist from Austin, TX, currently completing a graduate fellowship at the University of Arkansas.

Her plays include This Bitch, Hairy & Sherri, Teen Dad, and her play Am I White won the David Mark Cohen New Play Award from the Austin Critics Table and an award for Outstanding Original Script by the B. Iden Payne Awards.

A few things Adrienne said that stood out

"You can plant this little seed in somebody. When they've opened up, and they're a little more vulnerable to that conversation, I think a lot of the work is just planting that little seed of change"

"There's this essential part of who I am as a human that stays the same, no matter what my location is, or what I'm doing. And my friends, too, there's a quality to the people that I am drawn to that are in my closest circle that kind of stays the same, even though they're wildly different people."

"As I get older, more experienced, I'm just sort of like, I have a shorter timeframe of like, 'Yes, I want to try to give people a chance to course-correct.' But also, like there's a window of that before it's excessive and it's actually harmful for you to be in this very negative toxic work environment."

"I will admit that it's hard to be the leader, it's hard to be in charge of anything, but it just feels like if there could just be a little more grace and, and allowing for space for things to change, even that little movement will help so much for everybody's experience. I mean, who wants to lead a bunch of really, really unhappy people?"

Music in this episode:

In addition to The Changed theme by Aden Nepom, you'll hear Payday by Jason Farnahm, Monogram by Patrick Patrikios & Undercover Vampire Policeman by Chris Zabriskie which is licensed under a Creative Commons Attribution 4.0 license. https://creativecommons.org/licenses/by/4.0/