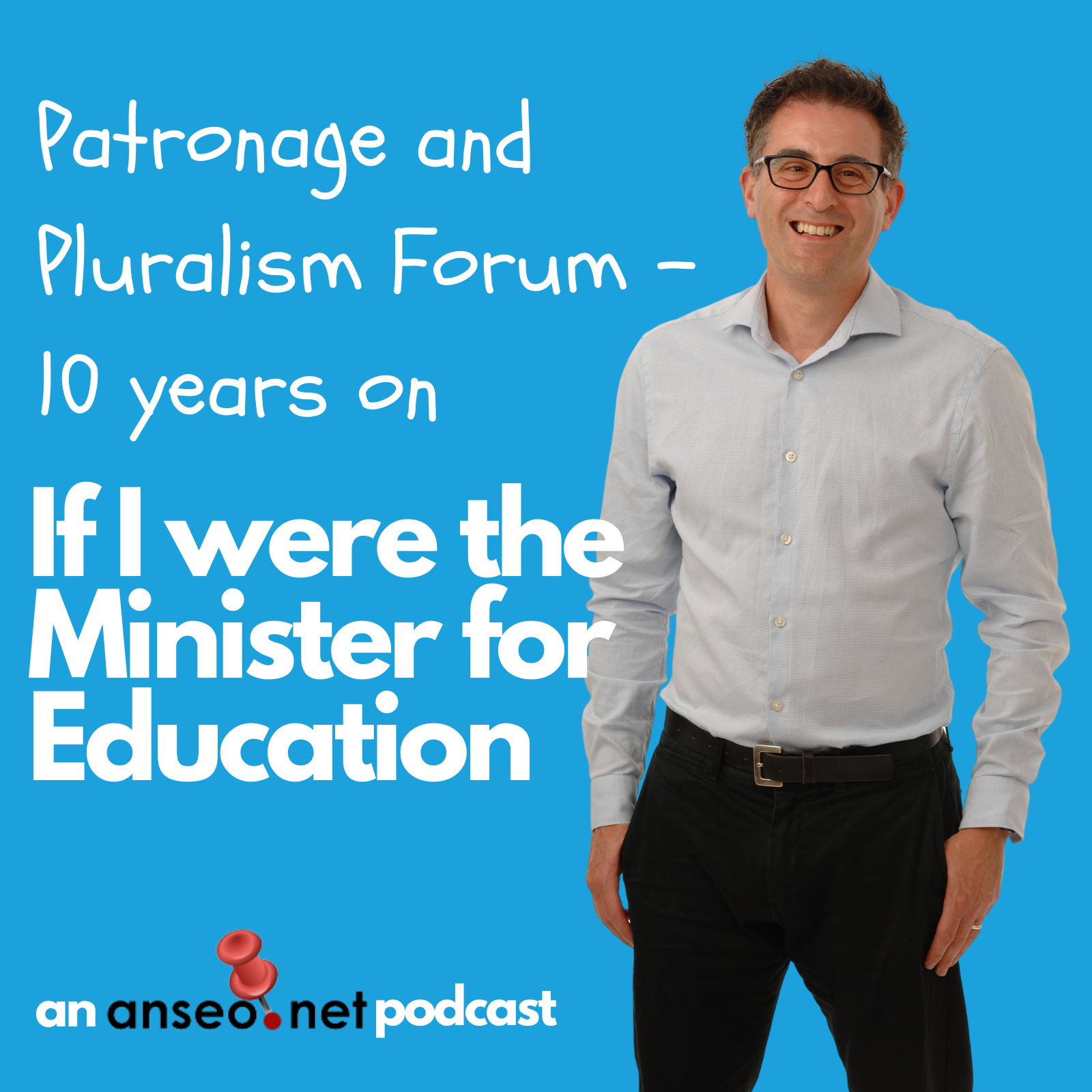 The paradoxical relationship that most Irish people have with the church baffles me. I can't understand why people care so little about the fact that religion permeates the entire day of 95% of primary schools in the country, even to the point of defending it when there are moves to change schools over to multi-denominational bodies. Why would thousands of people take to the streets in protest when there was a glimmer that the church was going to be allowed to retain ownership of a new maternity hospital on their grounds, and yet when every year several primary schools are built with State money, there isn’t a murmur when the building is gifted back to the church? Why is it that the vast majority of Irish people voted against marriage equality in 2015 because it was abhorrent to them that two people of the same sex were not allowed to be married, and yet they happily allow the message that the only acceptable relationship where marriage can occur is between a man and a woman, is given to their children without question? In this episode, I argue that the Irish school system acts similarly to the Don't Ask, Don't Tell policy in the US army back in the day.