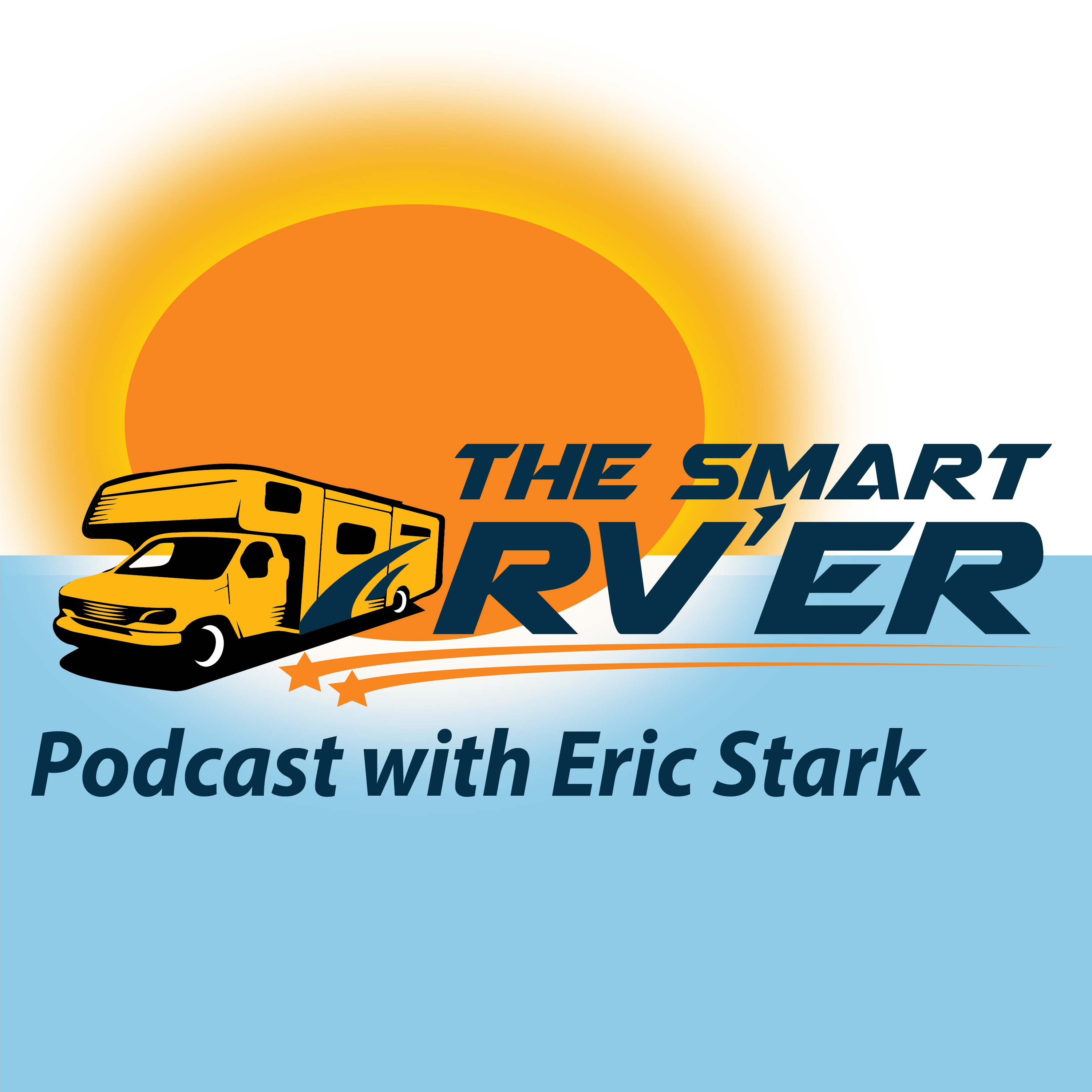 The purchase of Power Gear by Lippert Components took place in June of 2014 and has resulted in a decline in customer service for dealers and RV’ers alike. Power Gear was a good company to work with before being purchased by Lippert Components. Although Power Gear did raise their prices substantially before the purchase. We experienced 20%-40% price increases. For example: A power Gear motor that cost $200 went to $500 my cost. That is a substantial increase and Power Gear could never give a good explanation for the radical increases.