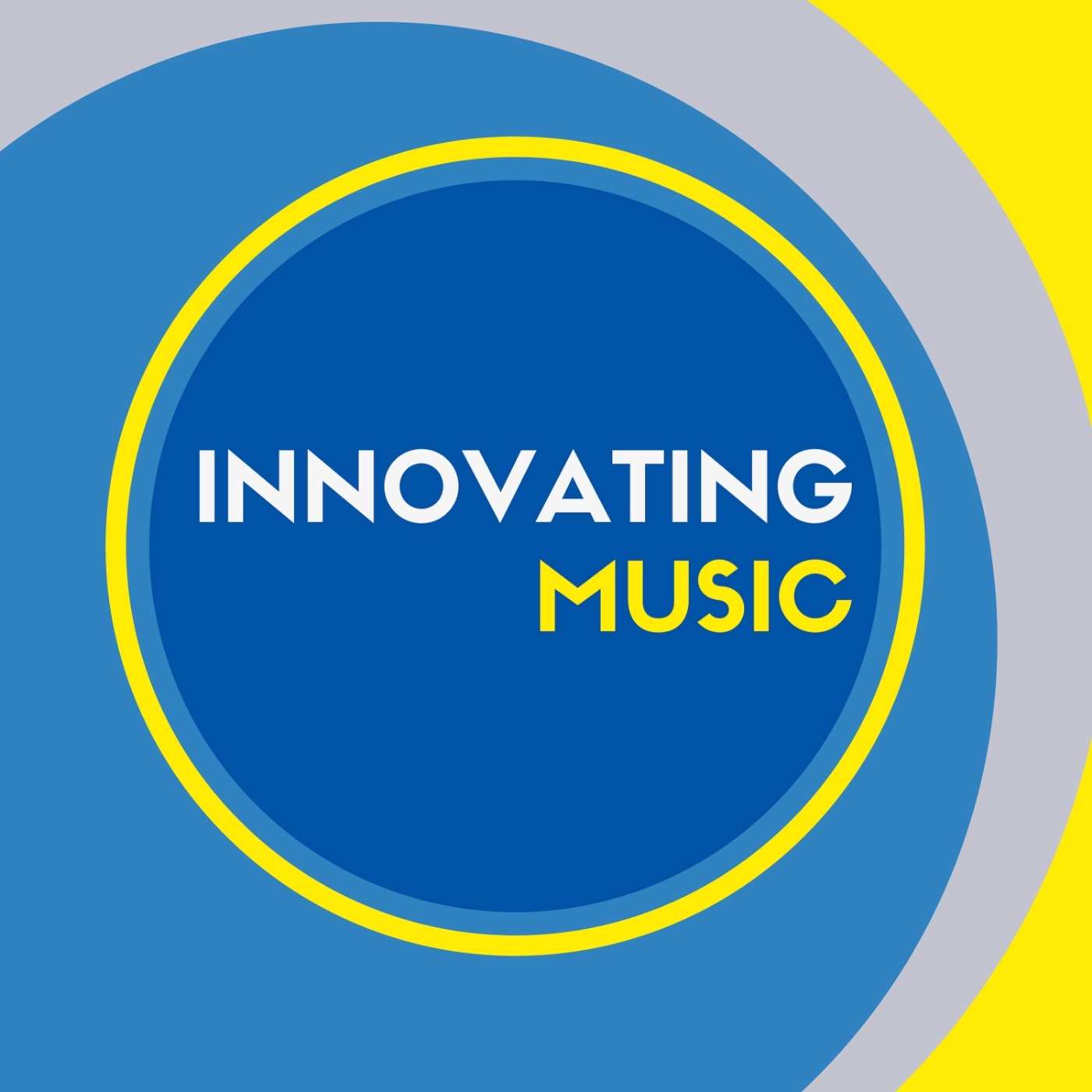 Matt Black has been intrigued by computers since reading "The Shockwave Rider" from a bookmobile in his small English village of his youth. Since then, he has created scratch mixes from a set of decks across London warehouse parties in the late 1980s, pirate radio, become the band Coldcut, created major hits, launched the label Ninja Tune, and developed mad programming skills. He builds what he calls "software instruments" for the iPad and (when he can) Android, expanding this year from Ninja Jam to JammPro, letting artists make their own tracks.

Matt Black is half of legendary DJ duo and multimedia pop group Coldcut, formed in 1987, and founders of Ninja Tune, the UK  label. In 2020, Ninja Tune celebrates 30 years as one of the world’s leading electronic music labels and a beacon for the independent music spirit. In 2017 Coldcut celebrated 30 years in electronic music with a string of gigs releases and special projects. A new album is coming in 2020.

For over 28 years as part of Coldcut he has combined cutting edge artistic expression with positive activist themes in such pieces as Journeys by DJ, The Only Way is Up, People Hold On, Stop This Crazy Thing, Timber, Panopticon, Re:volution, Energy Union, Walk a Mile, True Skool, and many more. Coldcut have worked with a wild range of artists, activists and other groups and luminaries eg Steve Reich, James Brown, Mark  E Smith, Queen Latifah, Jello Biafra, Saul Williams, Robert Owens, Lisa Stansfield, Crass, Roots Manuva, Lee Scratch Perry, the BBC Radiophonic Workshop, Greenpeace, and Avaaz.

In 2011 Matt designed the iOS app Ninja Jamm, Ninjatune's first music app which has had over 600,000 downloads; in 2020 the new advanced version Jamm Pro has been released. In 2017 2 more apps he designed were released: Pixi a visual synth, and Robbery a satirical video game. Midivolve, a music software collaboration with Ableton was released July 2017. The Zen Delay hardware unit released 2019 was also his co-creation.