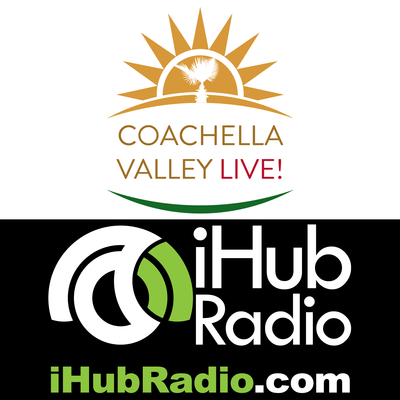 Waymond Furmon is an African American man who has worked in law enforcement and serves on the Indio City Council. He is also a co-organizer of a vigil and protest that was scheduled to take place on June 1 at a city park in Indio, which had to be postponed due to Riverside County imposing a county-wide curfew that evening.

Mr. Furmon shares his perspective on the importance and need to still hold this protest and vigil for members of his community to express their anger and their condolences for another black life ended by a white police officer and a nation that has not only said that Black Lives Matter, but that they will no longer sit quietly by and allow this to continue happening in the United States.