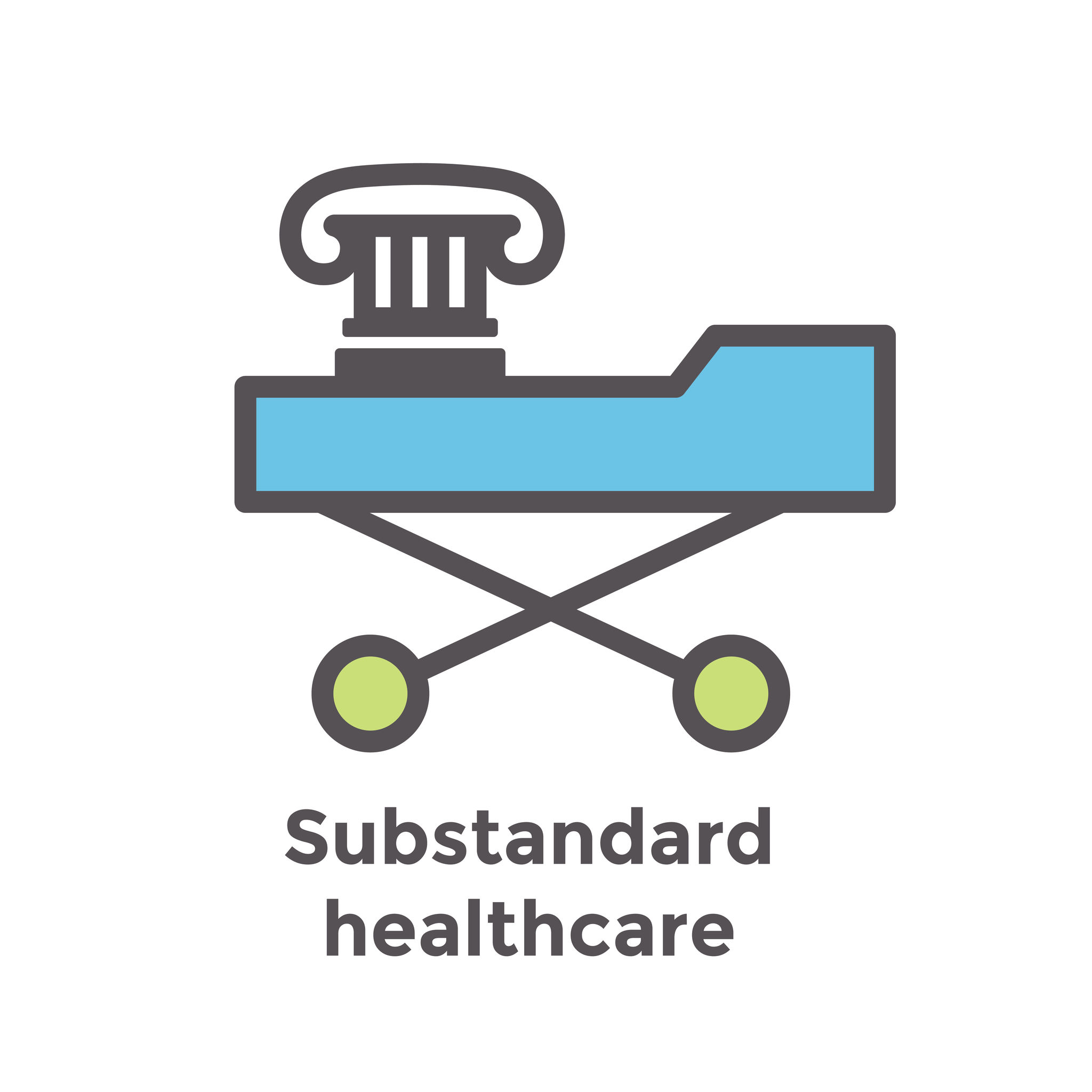 Most Common Causes of Medical Malpractice in Texas: Misdiagnosis Negligence

When a doctor or medical professional fails to diagnose or misdiagnoses a treatable condition, it can lead to long term injuries or death. This is one of the most common causes of medical error in Texas. We discuss this with Brian Steward.

Justin Hill: Welcome to Hill Law Firm Cases, a podcast discussing real-world cases handled by Justin Hill and the Hill Law firm. For confidentiality reasons, names and amounts of any settlements have been removed. However, the facts are real. These are the cases we handle on a day to day basis.

Brian Stewart: The thing about failure to diagnose and misdiagnosis cases is that you're always looking retrospectively, meaning you're looking backwards, which means once it's finally diagnosed, it's easy to figure out what it was.

There's an exception, and the exception is fractures. The exception is health. When healthcare providers take X-rays, take CTS, taking MRIs, and they interpret a film and then two days, three days, a week later, they call back and say, "Yes, we actually do see a fracture", those are slightly different cases on the liability part because it's fairly easy to determine, "Okay, someone missed something". The problem is the damages aspect of those cases because the delay in the diagnosis typically doesn't change anything in those fractures.

Where you get a lot of calls, and these are heartbreaking calls are in cancer cases, cancer failure to diagnose or delay in diagnosis, because you have people who, they rely upon their health care providers, they follow the instructions, they get the testing, whether it's mastectomies or various other exams, and they believe that they're doing fine until they find out ultimately that they're not, so then you try to work backwards to figure out what was missed.

When you do that you determine or you understand that someone may have misinterpreted a test or not ordered the test that would have been diagnostic, meaning they didn't order the test that would have given them the answer that they're looking for, and now you have a patient or a patient's family, unfortunately, who's asking you to try to determine, "Hey, what happened here?", and should they have done something sooner and would they have changed the outcome, and changing the outcome is where these cases rise and fall.

Justin: You have to prove that at some point that if it had been properly diagnosed whenever it should have been found, that the outcome would have been different. Specifically with cancers, there are some that the survival rate or the prognosis is so terrible that you almost have to tell these clients when they come in, it really didn't matter if they had found it or not, because there would have been nothing maybe a lengthening of somebody's life, but maybe never saving a life. In cases like that, is that just a tough conversation you have to have or are other cognizable claims in those situations whenever maybe it's just delaying the inevitable.

Brian: It's a tough conversation, but it's also something where you have to do the research and you have to at least enlist the support of an expert to talk to you about survival rates. Texas back in the early '90s looked at loss of survival claims and essentially said if the person had less than a 50% chance of survival, then there's no cause of action for medical malpractice or medical negligence case against that healthcare provider.

Justin: Let me ask you this, are there claims when the difference is, "Okay, you would have had a life expectancy of one year and if it had been caught, maybe it would have gone to two years". Are those claims that lawyers take in Texas or is that just such a tough thing to discuss with a jury and ask for a dollar amount that for the most part, most lawyers don't take those.

Brian: Most lawyers don't take those cases. I've looked at some of them and I've taken some of them. I can tell you why. As I get older, and I value my last few years a lot more and look at cases involving nursing homes and people at that point in their lives, I realized that a lot of that final chapter is as important to the families in that in individual as what we look at when we're looking at kids and kids that sustain injuries.

Justin: We spend our whole lives saving up money so we can enjoy the end of our lives. That's sort of this weird dichotomy in American life, is you work so hard, hoping that you get those last years.

Brian: Right. When you get those last years and something happens, it derails your plans that has value. I had a case two years ago then involved the administration of inappropriate improper diabetes drugs to a patient, and it really took the last probably 5 to 10 years of that person's life away. That case, in explaining it to the hospital, in explaining it to the healthcare providers representatives, was one of the toughest cases I've had because that was an individual who'd worked all of his life, just as you said, to finally get to the point where they could enjoy the life and then this happens.

When I talked to the widow and her children, it was really difficult for them to understand how that they lost this opportunity, and we discussed with the defense lawyer and the actual healthcare provider representatives, the loss of this opportunity, and that's what it turned on and we were able fortunately to get it settled creatively, but it was a tough case.

Justin: Okay, and we've been trying to talk about failure to diagnose a misdiagnosis, sometimes we're going to end up on a tangent a little bit, but just to bring it back around, it sounds like in these cases, you not only have to prove that a reasonably prudent doctor would have or should have caught whatever they didn't catch but you also have to prove that it would have made a difference, right?

Brian: Right. You need to show that the earlier diagnosis of this issue in treatment would have changed the outcome or lessen the extent of this disease process. Sometimes there just isn't that literature out there. There aren't the opinions out there to support the case. Again, those are tough conversations that you have to have.

Justin: All right, Brian, thank you very much. On the next episode, we're going to talk about surgery error, but for today, that's the end of this episode discussing medical malpractice and misdiagnosis and failure to diagnosis.