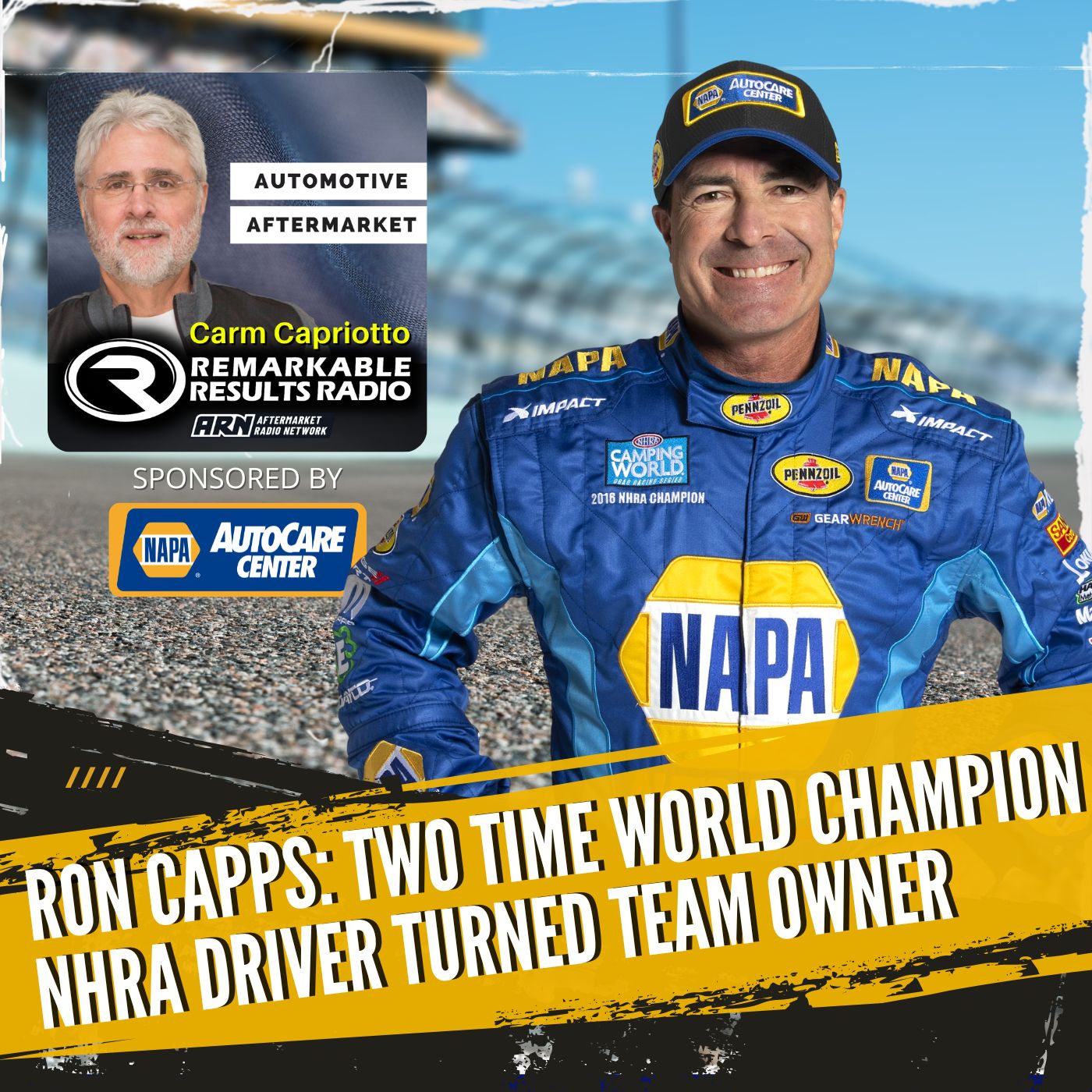 Watch the Video: HEREWe are at the 2022 Napa Expo with reigning two-time world champion Ron Capps, who has just recently started his own Motorsports company. Find out what it’s like being both the driver and team owner. Listen to Ron explain the initial rush when his race car goes from 0-100mph in 7/10 of a second. He says It’s all about his team and the processes and procedures.Established in 2021, Ron Capps Motorsports is a single-car NHRA Funny Car team owned and operated by reigning and two-time world champion Ron Capps. Headquartered in Brownsburg, Ind., the team will make its on-track debut in 2022 and will compete on the 22-race NHRA Camping World Drag Racing Series circuit thanks to the support of NAPA AUTO PARTS. Capps, who serves as both the owner and driver of his namesake operation, is the second-winningest Funny Car pilot in NHRA history, with 67 wins in the category and 68 overall (1 Top Fuel). The 2022 NHRA season marks Capps’ 28th year competing in the sport’s professional ranks.

Connect with the Podcast:

Visit us on the Web

Buy me a coffee

Learn more about NAPA AutoCare and the benefits of being part of the NAPA family by visiting www.NAPAAutoCare.com