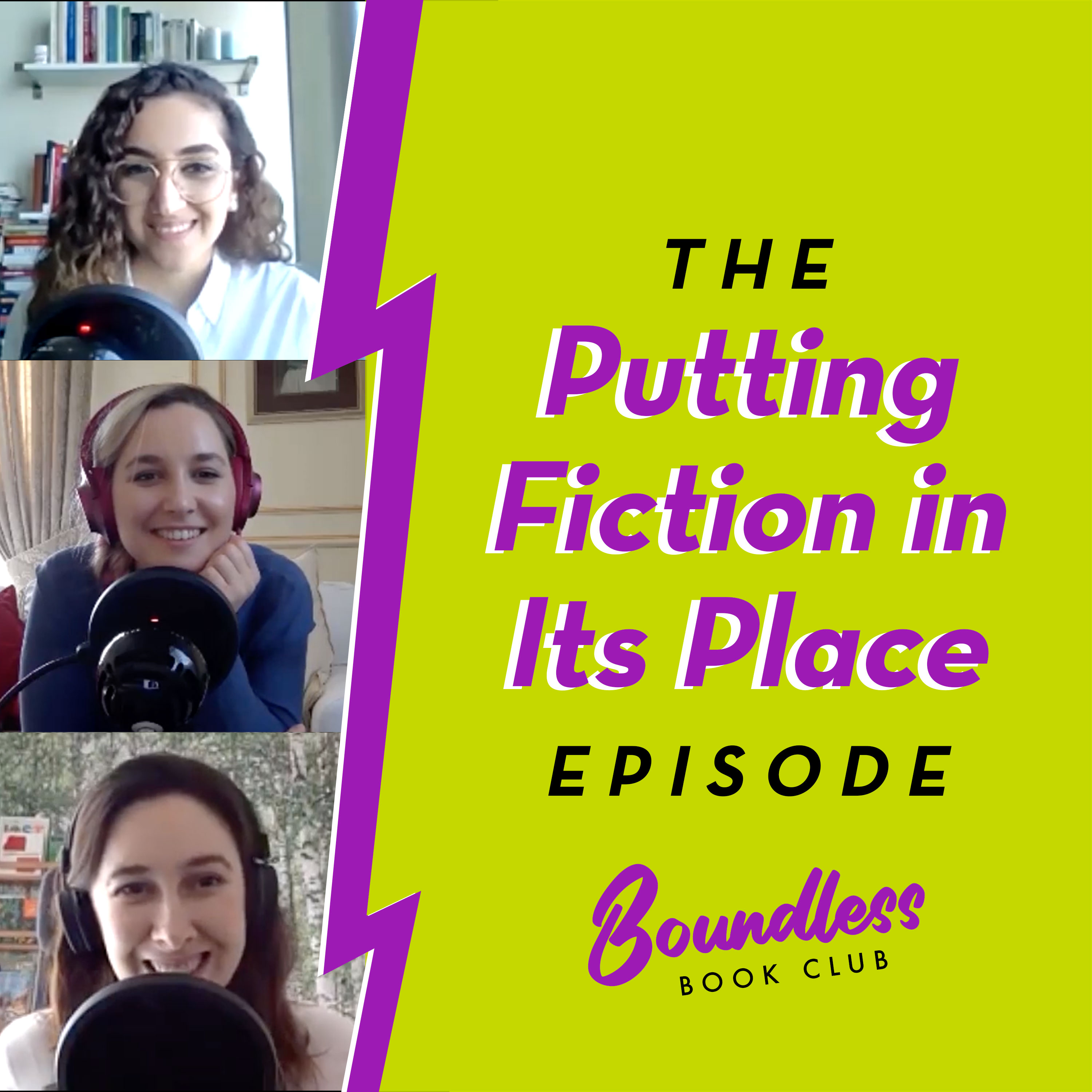 Boundless Book Club: The Putting Fiction in its Place episode

In this fifth episode of the Boundless Book Club from the Emirates Literature Foundation, you’ll find Ahlam, Andrea and Annabelle recommending and chatting about the connections between genres and geography, from Scandi Noir, to Magic Realism, and beyond.

Grab a cup of cocoa, because it gets chilly as our very own Scandi, Andrea, takes us on a pit-stop tour of Scandi Noir. From the power of landscape in Wallander, to the bonkers plot of The Girl with the Dragon Tattoo, and the rollercoaster ride of the graphic violence that pervades the genre overall and why these books could never be set anywhere else but the cold dark and brooding landscape of the north.

Titles mentioned in this section include The Girl with the Dragon Tattoo by Stieg Larsson, The Hypnotist by Lars Kepler, The Wallander Series by Henning Mankell, Camilla Lackberg novels, The Legacy by Yrsa Sigurdardóttir, and Jo Nesbo also gets name dropped.

Ahlam reflects on her own relationship with the Arabic language, modern Arabic fiction and its relationship to the Arab World, and takes us back to the Islamic rule of Spain and its influence on similar styles of storytelling you’ll find from Don Quixote by Miguel de Cervantes, to Arabian Nights and modern novelists like Gabriel Garcia Marquez and his Chronicle of a Death Foretold.

The city of New York, the Great Depression and the birth of the comic book, is followed by a look at a literary and pop culture in gothic fiction from Horace Walpole’s The Castle of Otranto to the sunnier yet still sinister stories of vampires and monsters in Southern USA - it’s a great big family tree that connects Harper Lee’s To Kill a Mockingbird with Jane Austen’s Northanger Abbey, and even award-winning film Get Out.

Annabelle recommends reading The Southern Vampire Mysteries by Charlaine Harris, Dracula by Bram Stoker, The Amazing Adventures of Kavalier and Klay by Michael Chabon, and more.