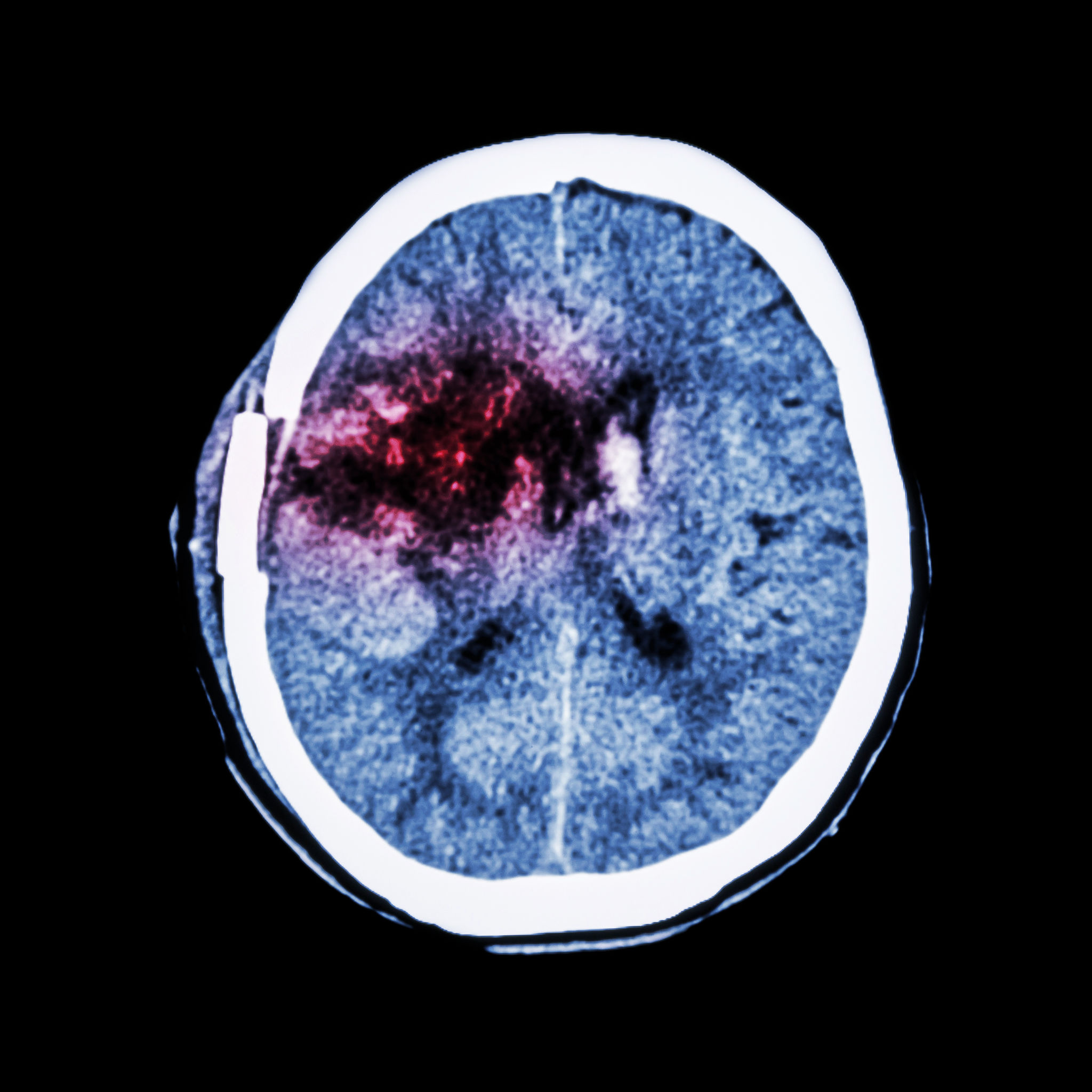 Josh Fogelman of Austin and Justin Hill teamed up to represent a nice lady injured when a ceiling tile fell and hit her on the head. The ceiling tile had become soaked with water due to an improper AC repair. This leak was known and never fixed. When the tile hit her in the head, she suffered serious psychological and neurological injuries.

Justin Hill: Welcome to Hill Law Firm Cases, a podcast discussing real-world cases handled by Justin Hill and the Hill Law Firm. For confidentiality reasons, names and amounts of any settlements have been removed. However, the facts are real, and these are the cases we handle on a day-to-day basis.

Justin Hill: Occasionally, on this podcast, we get to have our friends, our colleagues, our co-counsel/co-workers on to join us and discuss cases and issues and other things we've worked together. I have Josh Fogelman here with me today who's an injury lawyer in Austin, a really good friend of mine and classmate from Baylor Law School. Him and I had the occasion over time to work on a few things together, but today, we're going to talk about a case we worked on out of Austin. We're not going to say the name, Josh. We're not going to say any amounts. It was a really fascinating case with a really fascinating client that had a really fantastic result. Tell me what you remember about the factual scenario.

Josh: This was definitely an interesting one. We represented a woman who was visiting Austin from out of state with her husband. They were staying at a hotel in Downtown Austin. Our client was sitting in the lobby of the hotel waiting to speak with the concierge desk and a ceiling tile collapsed and fell and struck her while she was sitting there in the lobby. It was an interesting injury case because this particular client had a pretty extensive history of some physical and psychological injuries.

She'd actually been a civil rights activist who was very involved in the civil rights movement. Because of her involvement in the civil rights movement, she had actually been subjected to a number of physical attacks that had left her with permanent injuries, as well as some pretty serious post-traumatic stress syndrome. When she was hit by this pretty heavy falling object, she was not expecting to strike her. It triggered both her physical and psychological injuries in a permanent manner.

Justin Hill: One of the things that was interesting about that case was the incident was on video, correct?

Josh: It was. There was some security camera footage of the incident. It was pretty alarming.

Justin Hill: Yes, which takes away some of the defenses that we've seen. We talk about that on this podcast a lot. These frivolous defenses, made-up defenses, you see them in all the cases. I always have to tell clients, "No matter what your facts are, if it's on video, they're still going to have a defense to your case." In our case, it seemed like the defense ran the gamut from, "Okay, that happened, but blame all these other people," to then, "Okay, maybe it was our fault. Now, let's blame her pre-existing injuries and her pre-existing psychological issues." What did you find to be the toughest element of that case?

Josh: I thought the toughest element of that case was proving the extent of her harm. One of the things that we struggle with with personal injury lawyers is so many of the cases that we see, you can actually look at photographs of the physical injuries. It's very clear what has happened to a person. Oftentimes, they will walk into the courtroom with a permanent reminder of what those physical injuries were, whether it's the loss of the limb or some permanent scarring, something of that nature.

But when you're dealing with primarily psychological injuries, it can be a little bit more challenging to really present that in a way that you feel comfortable and confident a jury will identify with and understand. This was one of those cases.

Justin Hill: I always tell people, "If you can't see it on an x-ray, then it's a tougher damage to explain to a jury and make them understand the extent of the injury." You got me involved in that case to help you work on some of the issues. I thought it was a really interesting case. I thought we had a hard time-- I thought we were going to have a hard time proving that what she was hit by was going to be sufficient to say that it caused any brain injury. Her doctor said it did. She had great treating doctors that had known her prior and after.

After I read their documents, I thought maybe we don't have that problem. Another thing I'd like to talk about is this was not your normal case. This was not a slip and fall, it wasn't a car wreck, it wasn't what people think about personal injury cases. This was a woman who got hit by a water-soaked ceiling tile while she was at a Downtown Austin hotel. It's just a strange factual scenario. Recently, we had a mediator from San Antonio on here to talk about mediation. This case we worked together got settled in a mediation. What do you think about mediation? Did you think you got a good result for your client? Would you work with that mediator again?

Josh: Yes. I thought mediation in that case was interesting. If you remember, we actually flew a Texas mediator to Maryland and met and actually conducted the mediation out of state. In fact, most of the parties came from Texas to go and accommodate our clients' inability to travel. This particular mediator is someone that I had worked with also in another catastrophic case that we had. He was an outstanding mediator. This mediation was pretty interesting because oftentimes in mediation there's a lot of back and forth, nickel-and-diming each other until you finally get into the meaningful money territory.

This mediation wasn't like that. It was large, long [unintelligible 00:05:59], and it became pretty clear early on just based on the communications we had that we had a good chance at getting it done. I thought this particular mediator did an outstanding job. One of the most difficult things that we deal with the mediations too, Justin, is managing client expectations. Particularly, when you're dealing with a client who's either been brain injured or they're dealing with some debilitating psychological issues. Establishing and managing their expectations can be really challenging.

Oftentimes, you have issues in your case that are outside your control. Perception issues, causation issues, things like that that clients can sometimes maybe minimalize because this has been such a major life-changing incident. You have to work with them to help them understand what the risks are. In this particular case, I thought both you and I and the mediator did a great job of managing a very complicated client.

Justin Hill: Yes, because a lot of times I think you get clients who especially when they've had pre-existing or previous injuries, they almost start to see this lawsuit or this one chance of recovery is their chance to recover for their entire history of being wronged or having injuries or having exacerbation of injury. I think in that case there was part of it. We were dealing with, "We can only prove this portion of what you're dealing with."

Josh: I think that's right. We had our insurance adjusters, had also flown in from Houston, is that right?

Josh: I think we had some people from all over the place, for sure.

Justin Hill: Yes. It was interesting. Then we ate crab cakes.

Josh: We did, yes. We had a successful mediation and all went out and had a great time together afterwards. It was a successful day.