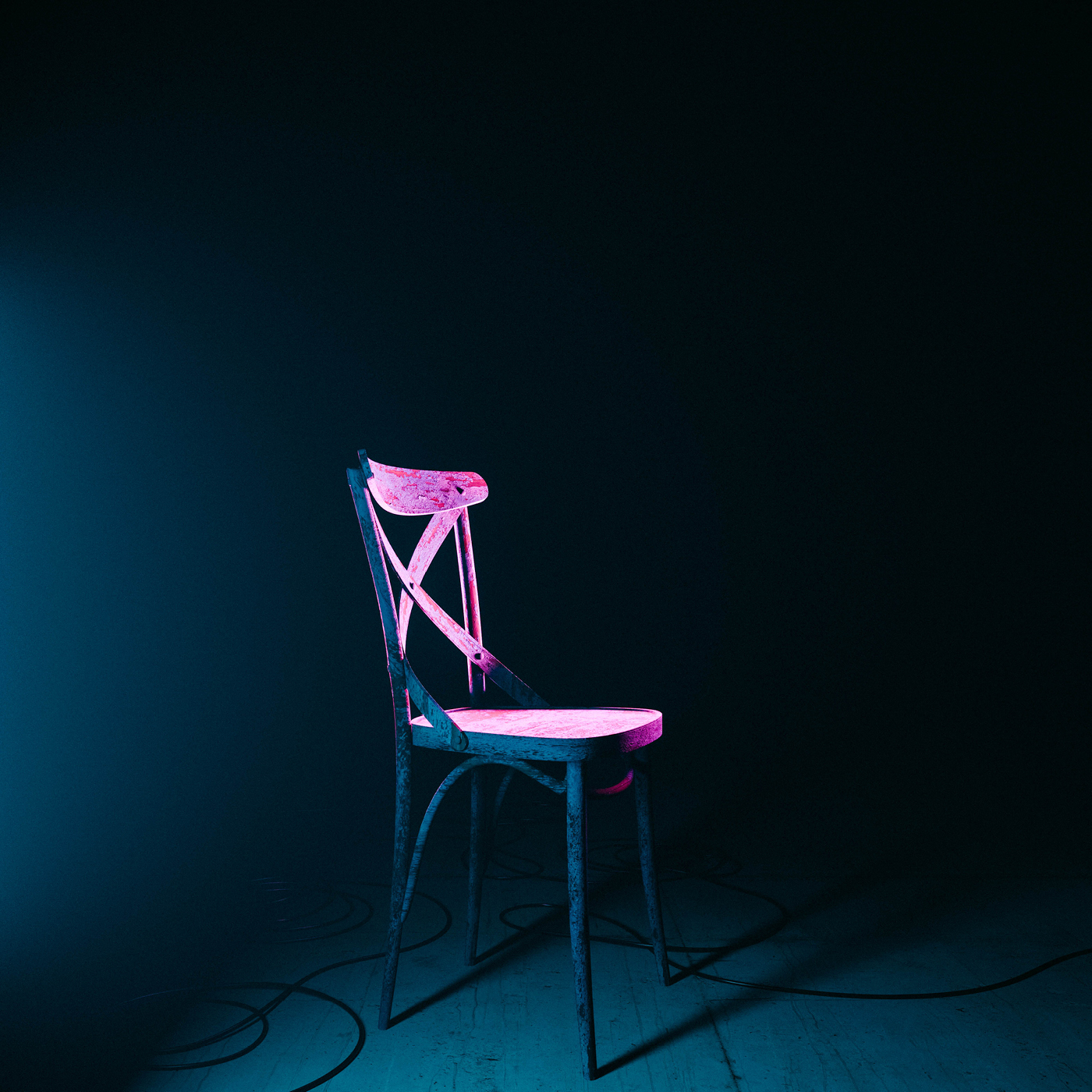 Having made the ultimate sacrifice, it is now down to Raphael and Joni to save Suz and Lia before time runs out. Elusia is a powder keg, waiting for its spark and people are taking to the streets but what comes after the revolution and how can anything go back to normal?

Pip Williams as the Recording