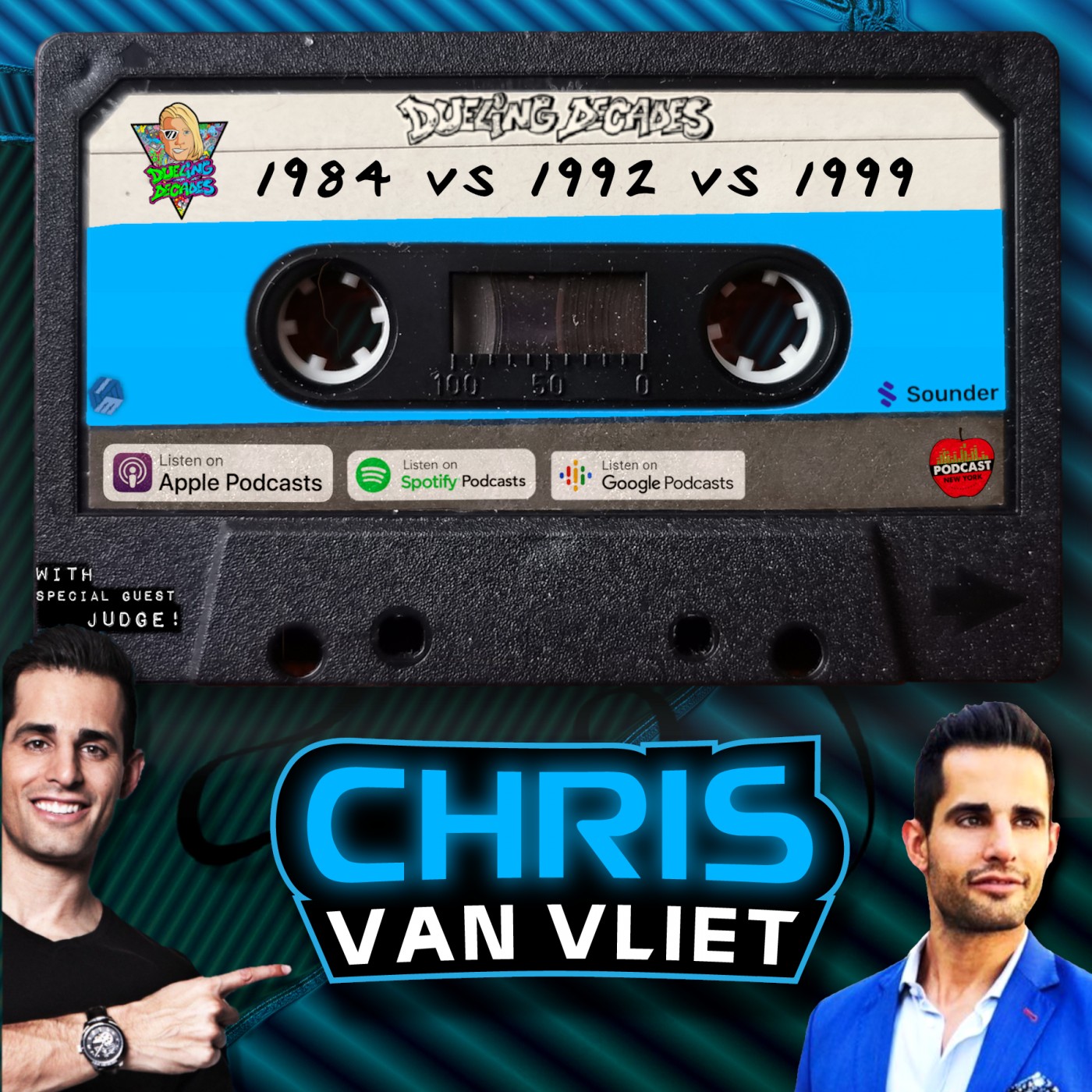 We've been jonesing for months to do another wrestling episode, but we just couldn't get the stars to align with our guests. Well, the wait is over! Time to throw it back to some of our favorite squared circle moments from the decades we love the most, the 80s and 90s of course! For this, we needed to get someone with keen wrestling prowess who could adjudicate this royal rumble of sorts. So this week, we present the Larry King of wrestling, the 4x Emmy award-winning, Chris Van Vliet! Beau Becraft was super excited to join us this week and compete with Wrestling of 1999. Sadly, Beau fell ill just before our recording. Being the gent that he is, Mike Ranger stepped in last minute, armed with Beau's research, he was committed to bringing this one home for his former tag team partner, Beau Becraft! Marc James decided he too was going to cover the 1990s and selected the pro wrestling gems of 1992. Rounding out this triple threat match, Mancrush dials up his boyhood memories with wrestling of 1984.

Chris Van Vliet is put to the test this week, and he had some seriously difficult decisions to make! In this episode you might hear something about the best ending to a brass knuckle fight, the worst PPV Mancrush has ever seen, WWF's killer counter-programming, the worst lyrics of all time, a devastating moment in wrestling, the birth of wrestling entertainment, stylin' and profilin', awkward happy endings, Luc Deveraux believes in the ice bath, Mother Mancrush's secret weapon, MTV's most-watched show of 1984, what to expect in wrestling post-Covid, a message for the sweat hogs, the ires of being an assman, Mike Ranger's adoration for pro wrestling, the moves that really move em, video games to make your thumbs bleed, made up championships, the longest fictitious title reign in history, the bridging German suplex is wildly ineffective, pro wrestlers Chris Van Vliet has coming up, and a big ol' get well soon to Beau Becraft!

Do you agree with Chris's rulings? Play at home and judge for yourself! While you're at it, send your rulings to our Facebook and pick up 20 points on the Dueling Decades Leaderboard!