Welcome to My AP Biology Thoughts podcast, my name is Victoria and I am your host for episode #7 called Unit 7 Evolution: Evidence of Evolution. Today we will be defining the 4 Pieces of Evidence for Evolution, giving examples of each, and making connections to the unit of evolution.

Segment 1: Introduction to Evidence of Evolution

4 Pieces of Evidence of Evolution -

Segment 2: Example of Evidence of Evolution 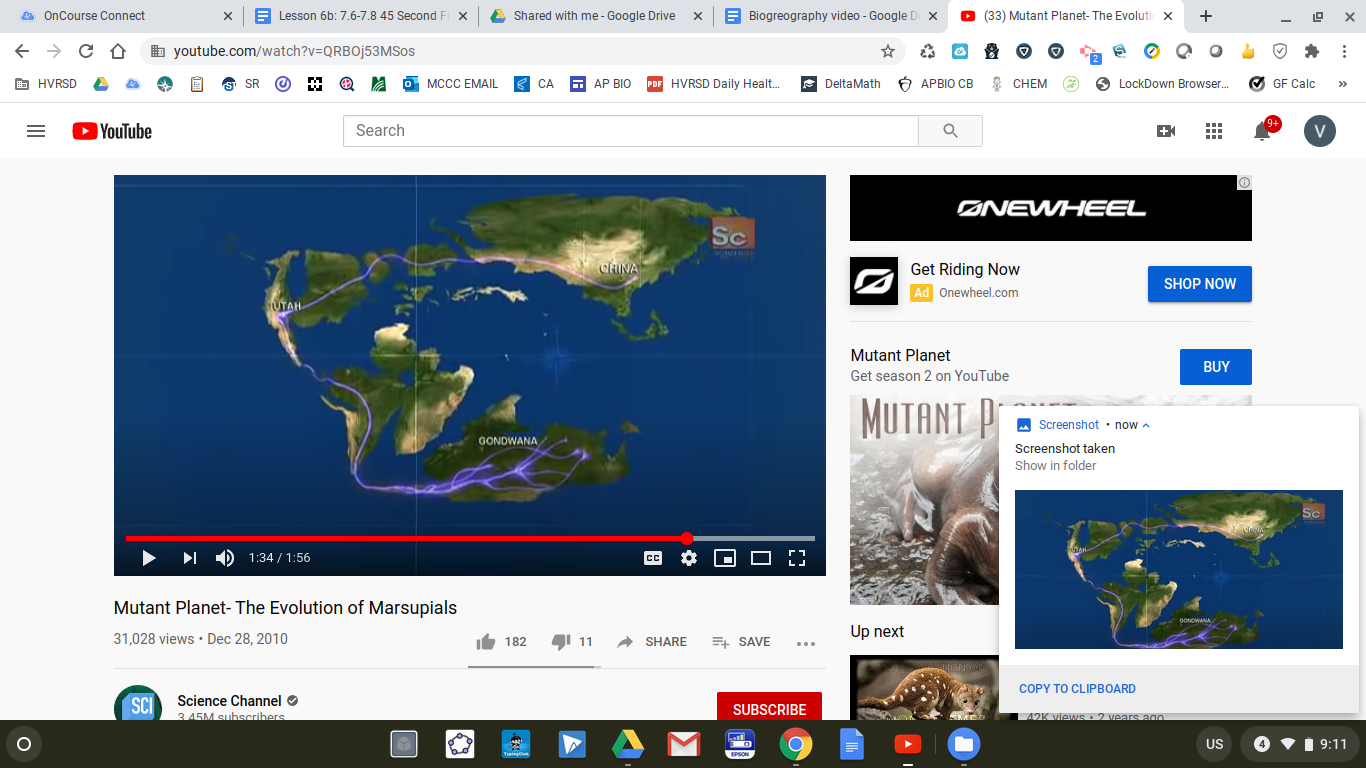 Biogeography the distribution of species around the world. It all started with a supercontinent called Pangaea. Over millions of years, Pangaea drifted apart into separate continents in a phenomenon called continental drift. Different species were separated on different continents. In particular, a majority of the marsupial population stayed on the continent known as Australia. Here’s how it went…

The blue line illustrates the distribution of marsupials around the world. The highest concentration today is in Australia. The marsupial species that migrated there was free to breed, causing their populations to proliferate and diverge into new species. However, the marsupials on the rest of the planet could not face the competition and died out, lowering their concentration in those areas. 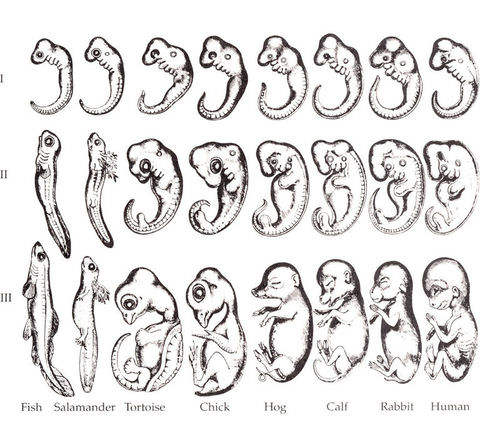 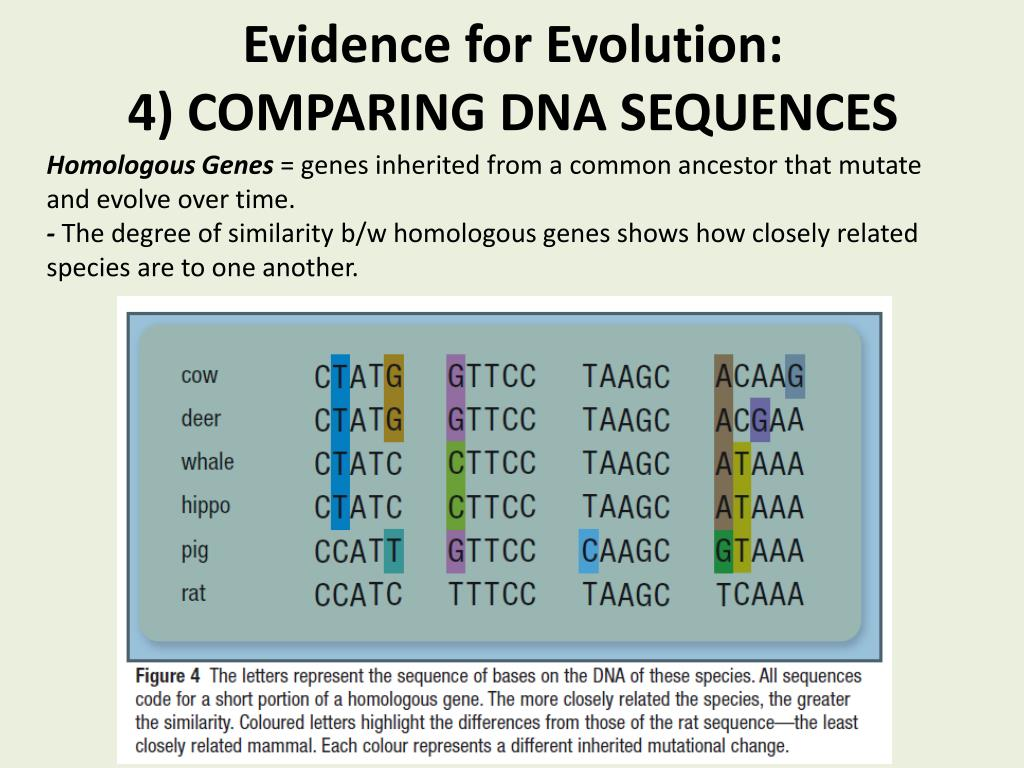 Thank you for listening to this episode of My AP Biology Thoughts. For more student-ran podcasts, make sure that you visit www.hvspn.com. Thanks for listening!