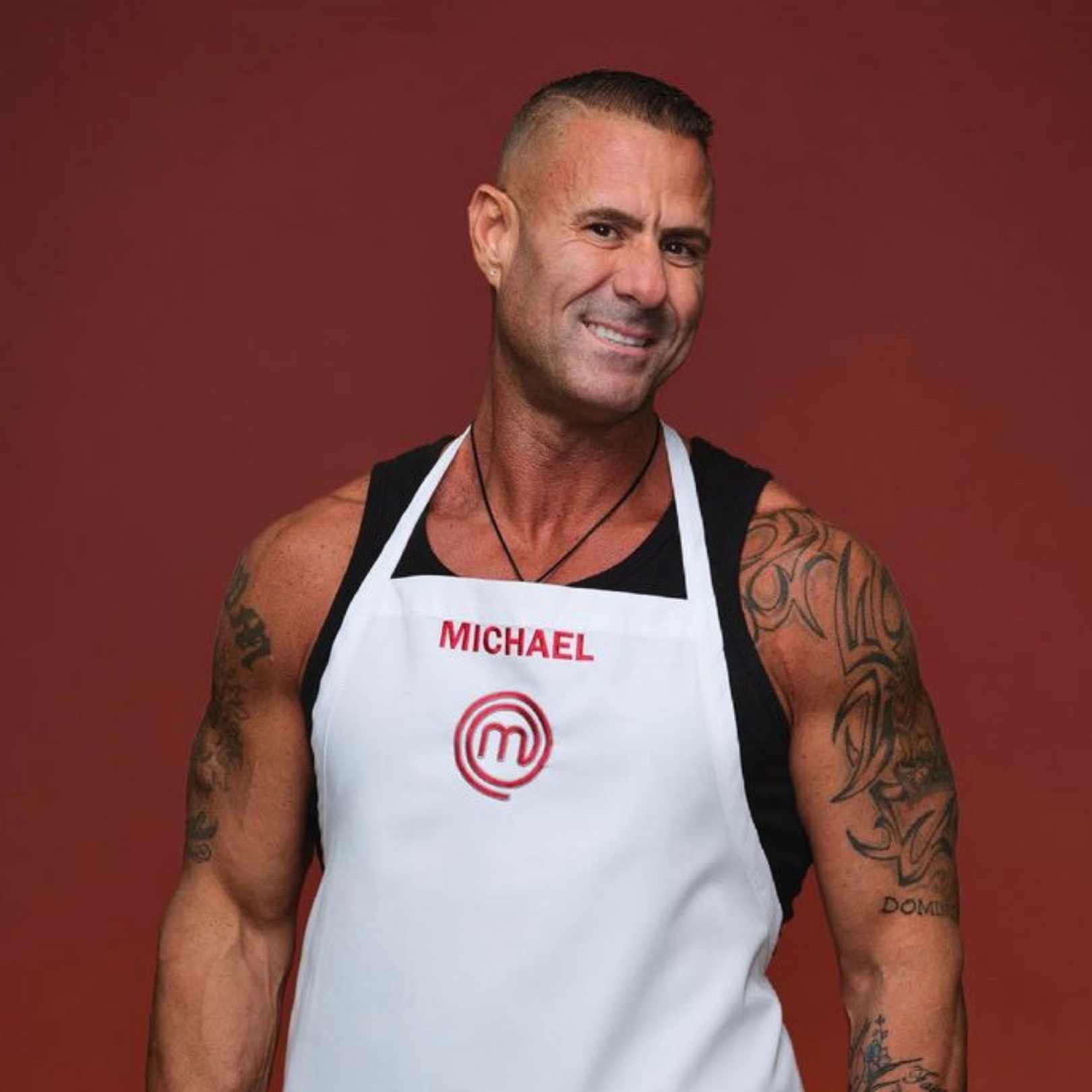 He joins the show to talk about his experience brushing shoulders with Chef Ramsay on Masterchef Legends. He talks about his favorite dish to living a vegan life. JerseyStyle his venture with his wife that is helping couples and their relationships around the world and more!