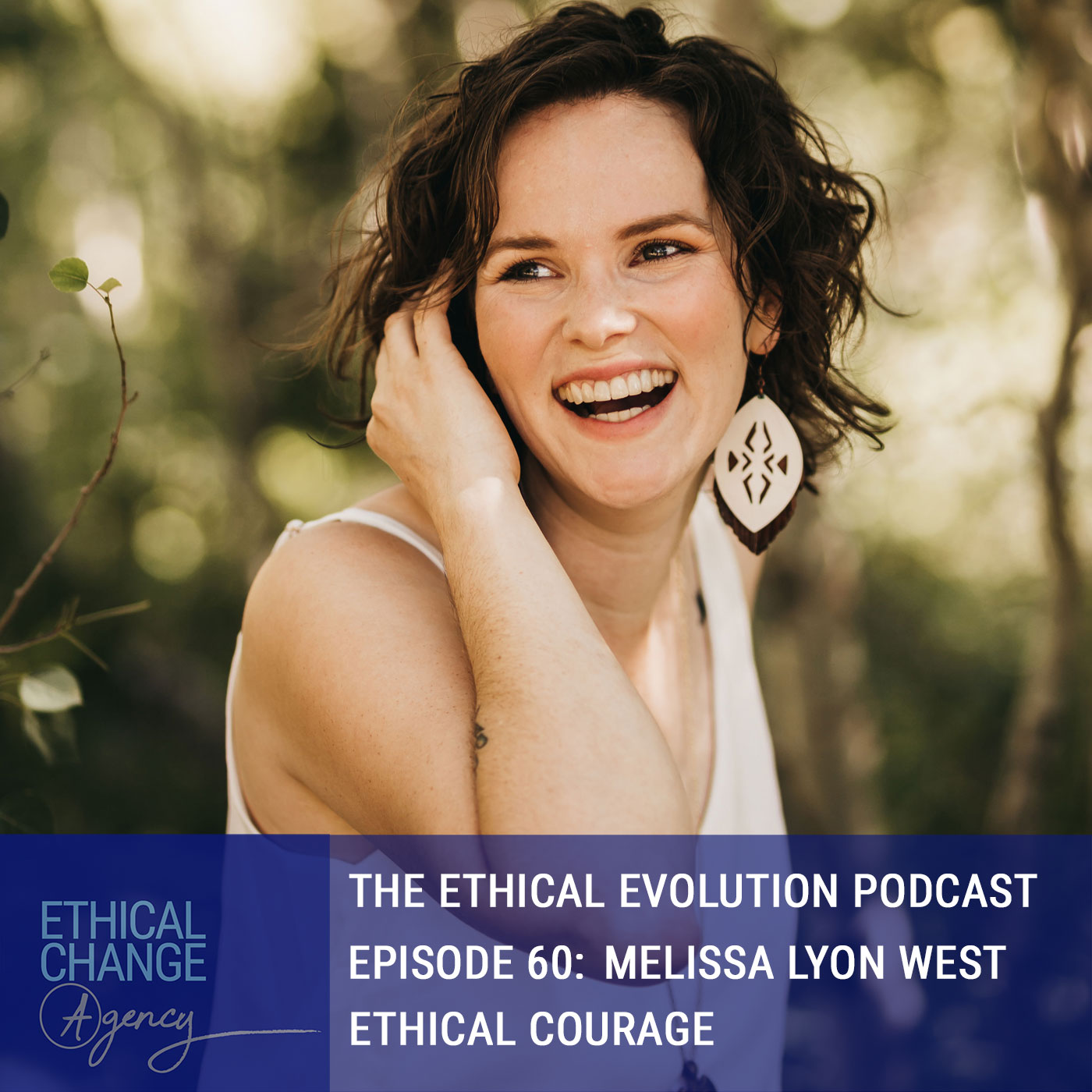 When I found my next guest, my curiosity got the better of me and I just had to speak to her.

Melissa Lyon West spent the first 30 years of her life in a cult - this alone led my mind racing to a million questions. Since she left, she has become a coach helping women to find hope in the darkness by leaving fear, shame and guilt behind by finding their voice and creating a life they love waking up to.

During our conversation, it became clear to me that Melissa and I had so much in common and my key takeaways were the concept of borrowing courage and feeling the fear and doing it anyway. The reverberating message of not being enough was another that stuck with me and is something we all need to heal. I hope you get as much as I did out of this time with Melissa and the impact she is making.

Overcast
Book a call with Bindi