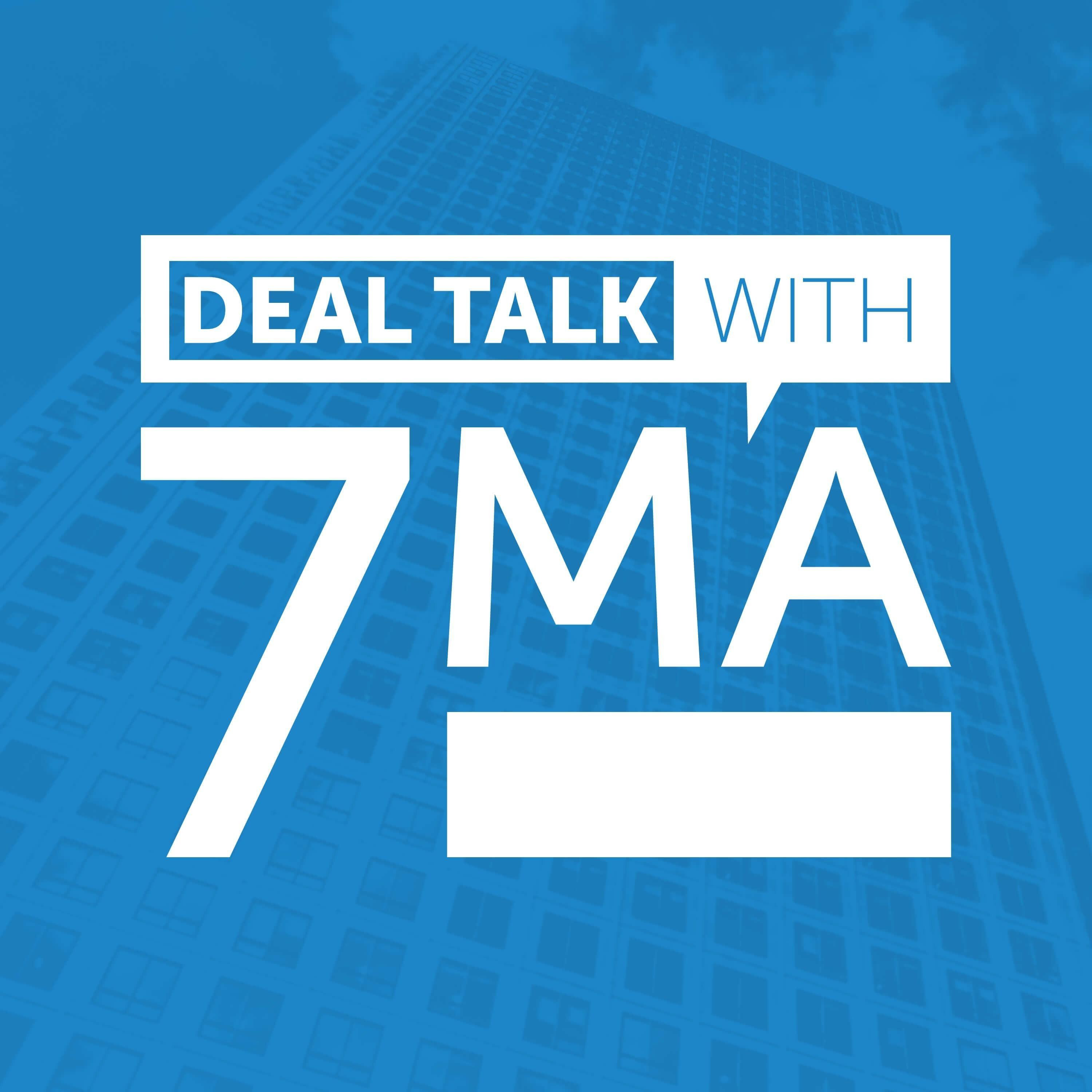 Ready to Merge? Signs That Your Company Cultures Align

“How do we maintain cultural alignment as we expand into new geographies and new capabilities with new entrepreneurs?” Scott recalls, explaining the question he posed to his team when, through a merger, they became the operative arm of digital marketing firm S4. “The way we've tried to structure this, outside of the initial getting to know the founders, understanding ambitions and goals and making sure that alignment is there, is trying to put a framework around how to manage different growth across different practices of our company.”

Blake has been put in the same position, and he argues that people are what make the culture. So, when determining if a deal is a good fit, he says it’s crucial to think about, within current archetypes, who additional leaders will be interacting with.

“Cognizant doesn't buy companies to grow them at the same rate that they were growing at. We buy them to grow much faster,” Blake says. “The people that are going to enable that, our client partners or sales teams, are interacting with each of those acquisition archetypes differently, and those are things that we have to take into consideration for each deal.”

In this episode of Deal Talk with 7MA, Scott and Blake discuss effective transitional strategies, how to know when a deal is right for both parties and how maintaining an open line of communication is crucial in M&A.

What he does: As the Director of Corporate Development at S4 Capital, a digital marketing services firm providing data, media and creative services, Scott oversees the company’s research, diligence and eventual integration of its mergers across its global practice.

Words of wisdom: “Look for teams that are leaders of a space, who are people that other people want to work with. Those are the exact types of companies, and I think reputation, that we would hope to find in a lot of our mergers.”

What he does: As the head of Corporate Development at Cognizant, a publicly traded global systems integrator focused on outsourced IT and digital transformation, Blake helps the company grow in its strategic battlefields and has led the organization’s seven acquisitions in those sectors.

Words of wisdom: “That's what you're starting to look for, when the acquired company starts to leverage the platform and do things that they couldn't do on their own and go beyond the scope of what the initial content was in the acquisition.”

★    If your cultures don’t mesh, it’s not a good deal. Cultural alignment is crucial, and so is effective communication between both parties to ensure that this is a deal that will work once it goes into effect.

★    When they leverage your platform, you know something’s working. When the leaders of acquired companies begin taking on roles outside of the company that they were acquired for and expand past what they were able to accomplish pre-deal, that’s a success.

★    Ease transition tension by setting them up for success. Some employees won’t see this deal coming, so build a whole team in charge of answering questions related to IT, contact information and other things that could get lost in translation.

★    Put it all out in the open. Late-stage deal jitters might happen, and if they do, open up a healthy conversation. Ask them what their concerns are, because once you understand their perceived risks, you can begin to talk them down.

[05:15] How culture plays a factor in mergers: Both Scott and Blake work at service-based and people-based organizations where cultural alignment is crucial when connecting with new entrepreneurs.

[16:11] What makes two companies mesh: When you’re open with strategy from the start and you maintain an honest and open line of communication, Scott and Blake agree that an acquisition is much more likely to go smoothly.

[20:11] Making the most of the hand you’re dealt: Blake argues that you know a deal was successful when the leaders of the company you’re bringing in do more with the resources your company already has than they could have done by themselves.

[22:50] Once you’ve reeled them in, make sure they stay: Many employees won’t see this deal coming, so make sure that on day one, they know exactly who to call with questions. And communicate with the leadership of the company you’ve acquired or merged with to make sure you don’t disrupt anything.

[28:34] Always ask — why us? If you don’t know what you can offer the company you want to make a deal with, you won’t make it happen. You have to be clear on what makes your team the right fit.

[32:30] Every little thing is going to be alright: If there is late-stage deal stress, be direct and ask where it’s coming from. Ask why the deal needs to be changed to handle their concerns, because once you put it on the table, that’s when the reassuring can begin.

[36:19] The “new normal” will change M&A, and that’s OK: Many first-time meetings that would require a plane ticket will be done on Zoom going forward, but as long as we’re flexible and allow ourselves to be comfortable with such changes, that can help deals move quicker.

[45:04] Buying companies to grow them even faster: Even if you could manufacture organically, sometimes opting to not do a deal in-house will help speed up the process.

☑️ Let us know what topics you would like to hear about on Deal Talk with 7MA by emailing us at ariail@7mileadvisors.com.

Deal Talk with 7MA, a bi-weekly podcast by 7 Mile Advisors that aims to give listeners a look behind the curtain of the middle-market Mergers & Acquisitions world. 7 Mile Advisors is a middle-market M&A firm based out of Charlotte, NC, that provides investment Banking services and advise on mergers, acquisitions, and private capital transactions around the globe.