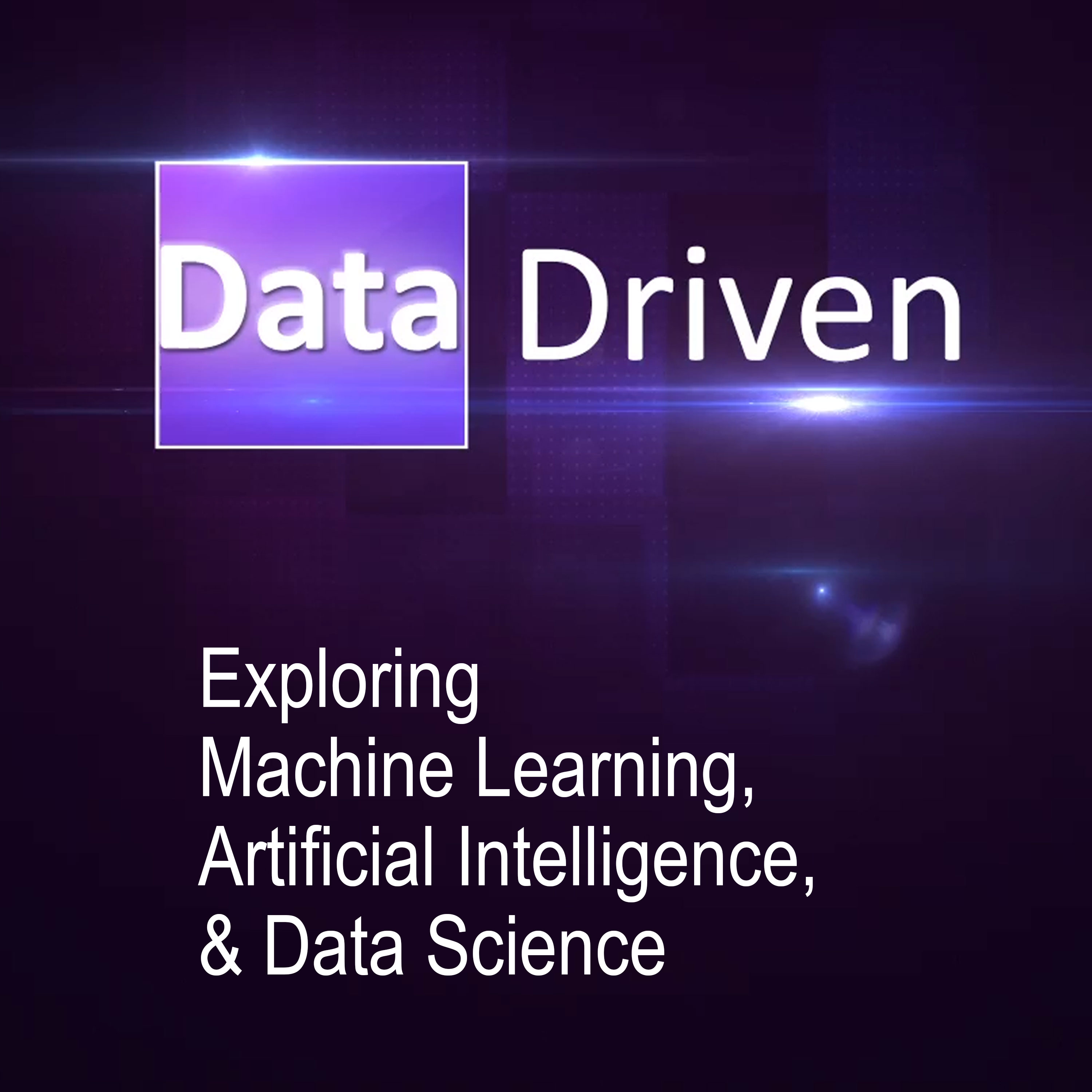 As we begin season 3 of Data Driven, Frank and Andy wanted to bring it back to the guy who inspired the entire show: John Lee Dumas. Although not yet quite a household name, JLD as he’s known to his fans, is the host of Entrepreneurs on Fire, an award winning podcast where he interviews inspiring Entrepreneurs who are truly ON FIRE. With over 2000 episodes, 1 million + listens a month, and seven-figures of annual revenue, JLD is just getting started.

Not to stop there, the Data Driven dynamic duo want to bring the heat and turn up the tech intensity levels to 11 with a virtual summit that covers everything data from soup to nuts. To that end, we are launching the Data Soup Virtual Summit. And are souper excited to give Data Driven Listeners a Discount (70% until Aug 5, 2019; 50% afterwards).

Age of the Entrepreneur movie

“What gets measured gets managed.” – Peter Drucker

We are honored to announce 365 Data Science is sponsoring Data Soup Summit!

The following transcript was automatically generated with AI.