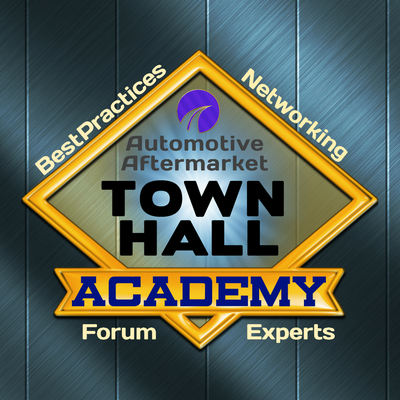 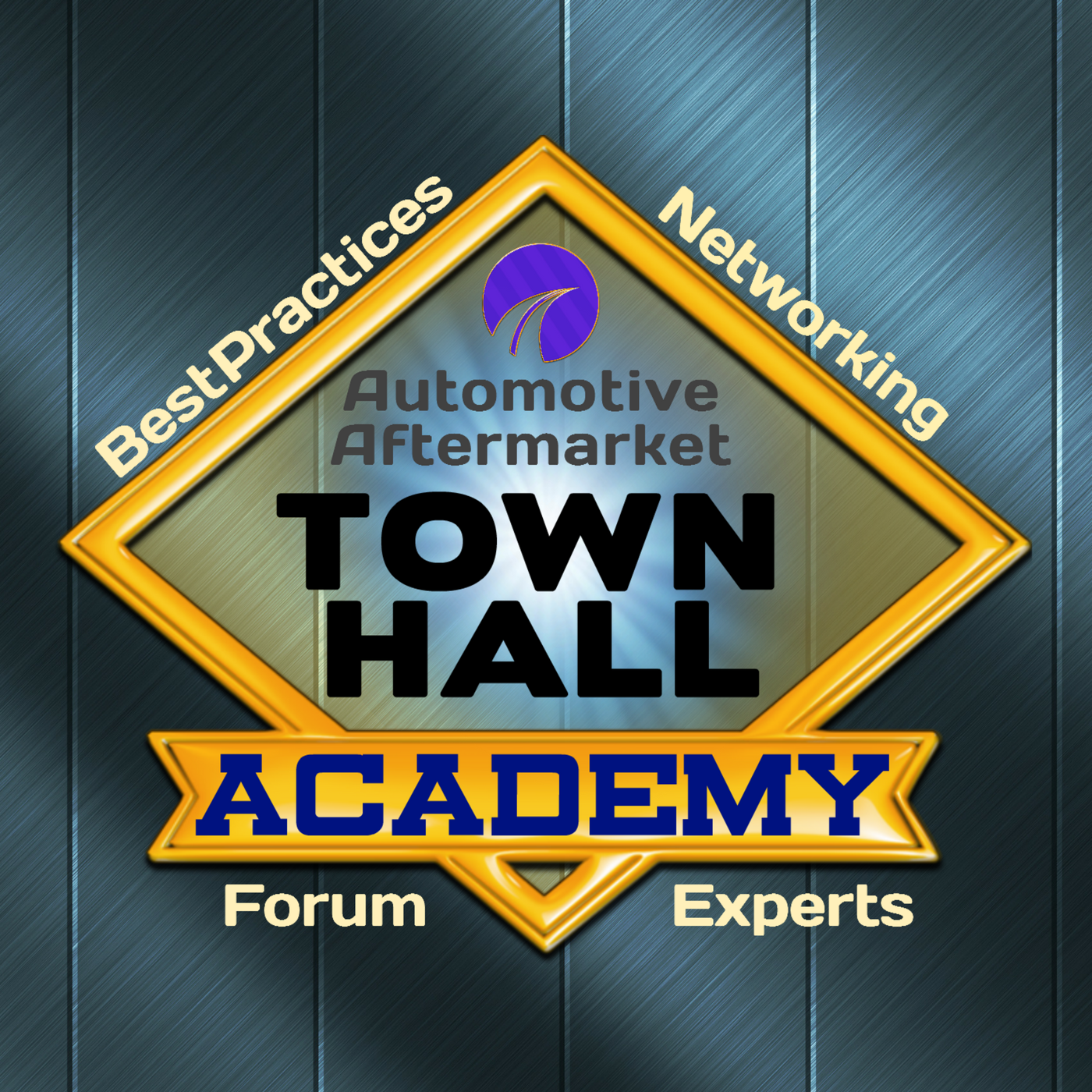 In Part One we discussed Controls, Operations and Accounting/Finance. Listen HERE.

Ron Inchausti always had entrepreneurial ideas since childhood, but lacked goal setting to implement these ideas. He started his automotive career like most, working for someone else. He never considered, or saw the need, to start his own company. This young, eager mechanic had a special passion fueled by providing quality service with a thoughtful approach to the customers’ needs. Ron recognized that the customer was inconvenienced by a car problem, but he knew he could do more than just fix the car.

He worked his way through several independent shops realizing that in order to fulfill his needs, he would need to work for a dealership. Isn’t this the pinnacle of quality service and customer satisfaction? It took less than 2 years for Ron to realize that the dealership did not share his visions of what the automotive service industry should represent.

In 2005 Ron was approached with the opportunity to take over a failing business. The reasons for failure were clear to Ron, and he knew he could build the service experience customers did not know existed. Ron didn’t see the need for a formal business plan or investors. He started Coast Motor Werk with excess passion for a simple goal. This goal would later ignite him as a serial entrepreneur.

He set his goals on providing the highest level of service to a very niche market. He opened his first shop in 2005 along the coast of Southern California. The odds were against him as he immediately narrowed his geographical footprint, as half of his customers could not reside in the Pacific Ocean. To narrow his customer base even more, he chose to work solely on BMW and MINI’s. Taking it a step further, Ron created what he refers to as his “cardboard cutout”. This “cardboard cutout” philosophy of his revolved around his belief that he did not want to get in to the business of fixing cars, but rather into the business of fixing customers. By narrowing his customer base, he could focus his excellent service on excellent customers. Ron shares, “Anyone can fix cars. That’s why I focus my business on fixing customers’ problems. Auto repair can be inconvenient, but the repair process shouldn’t be.”

It is clear that Ron’s success is due to realizing who your ideal customer is and what their needs are. By modeling his business around this philosophy Coast Motor Werk has met, and exceeded, it’s original goal. To maintain growth, Ron is constantly setting new goals as each milestone is reached. He feels without a well-defined goal to reach, he has nothing to work towards. After his first shop had proven the potential of his business model, a new goal would be set. As he has nearly accomplished this second goal of expanding his brand to 5 locations (currently sitting at 4), Ron is already working on what his next goal will be. Listen to Ron Inchausti’s previous episodes HERE.

Brian Weeks is a third generation shop owner that teamed up with his brother Chris in 1999 and bought the family transmission business that was owned by his father and two uncles. Brian and Chris transformed the business into a full-service automotive business with two locations.

Growing up in the family business allowed him to gain valuable experience at a very young age.  At the age of 12, he worked on his first customer’s car for his dad.  This experience led to building manual transmissions by the age of 14.

Racing has always been his true passion and was the reason for seeking an engineering degree.  Brian graduated in 1996 from Southern Polytechnic State University with a Bachelor’s degree in Mechanical Engineering and Technology. He says that the degree continues to pay dividends as vehicle technology advances at a rapid pace.

A big move for the business was to re-brand in 2010 from Augusta Transmission Clinic to atc AutoCenter. This allowed Brian and Chris to expand the business to more than just transmissions. Now as a full-service repair center they opened their second location in September 2015.

They spent two years on the Jasper Advisory Council in 2012-2013 and was awarded Jasper Engines Top 100 independent shops the past three years. atc AutoCenter was also honored with the Elite Worldwide Ethics award in 2016. Listen to Brian Week’s previous episodes HERE.

Patrick McHugh always tinkered with ‘stuff’. His dad bought an ’85 BMW. They learned all about that car together. A friend, Eric, had a lift and was a BMW person who helped Patrick and his dad learn everything about the CAR.

At 15 years old he started working in an airport, doing odd jobs, to earn credits to learn to be a pilot. He soloed at 16 years old. The day before college he got his pilot’s license

Patrick attended Purdue University where he studied aeronautical technology. He kept flying and earned his instrument license and became an instructor. He loves to teach.

As fate would have it, he became a pilot upon college graduation from Trans State Airlines a regional carrier for United. He was based in Richmond Virginia. With normal pilot downtime, he continued to tinker with BMW’s.

He discovered that being a pilot was not for him, so he went into avionics and shade tree work at home. There were too many cars in the driveway, so he had to decide to stop or go into business.

Bimmer Rescue was created in 2008 in Richmond Virginia and generates a big portion of its business through referrals. They earn their business through their professional service and attention given to each customer.

Patrick’s goal is to develop a relationship with BMW, Mini, Audi, and Volkswagen owners that allows them to get the maximum amount of value from their vehicle rather than buying a new one. Listen to Patrick McHugh’s previous episodes HERE.