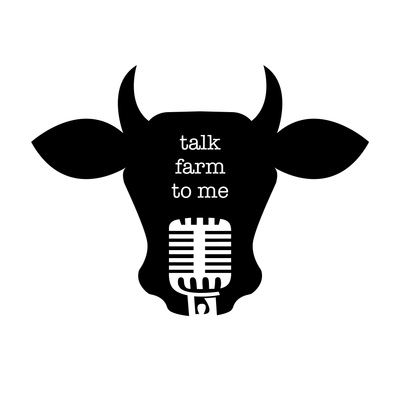 Meet Sam Lustig, a jack of all trades on the business side of Swanton Berry Farm in Santa Cruz, California. Sam talks drippy, sweet, red-in-the-middle strawberries, why it's important that they are organic and why it's just as important as the fact that Swanton Berry Farm's Latino farmworkers are treated with respect and honored with fair labor practices.

Swanton Berry Farm is a pioneering farm -- it was the first commercial berry farm to go Organic in 1988 and the first to join the United Farm Workers Union in 1998 to make sure it's employees were afforded fair labor practices. Swanton Very Farm is unusual and it's leading the charge for other farms to follow.

Have a listen. It's a multifaceted story and Sam is a gem! xoxo

This episode first aired on Instagram on @xoxofarmgirl. Follow along there or watch the live recording on IGTV. Follow your host, Farm Girl, there and follow @swantonberryfarm for more on the best berries and farm practices.