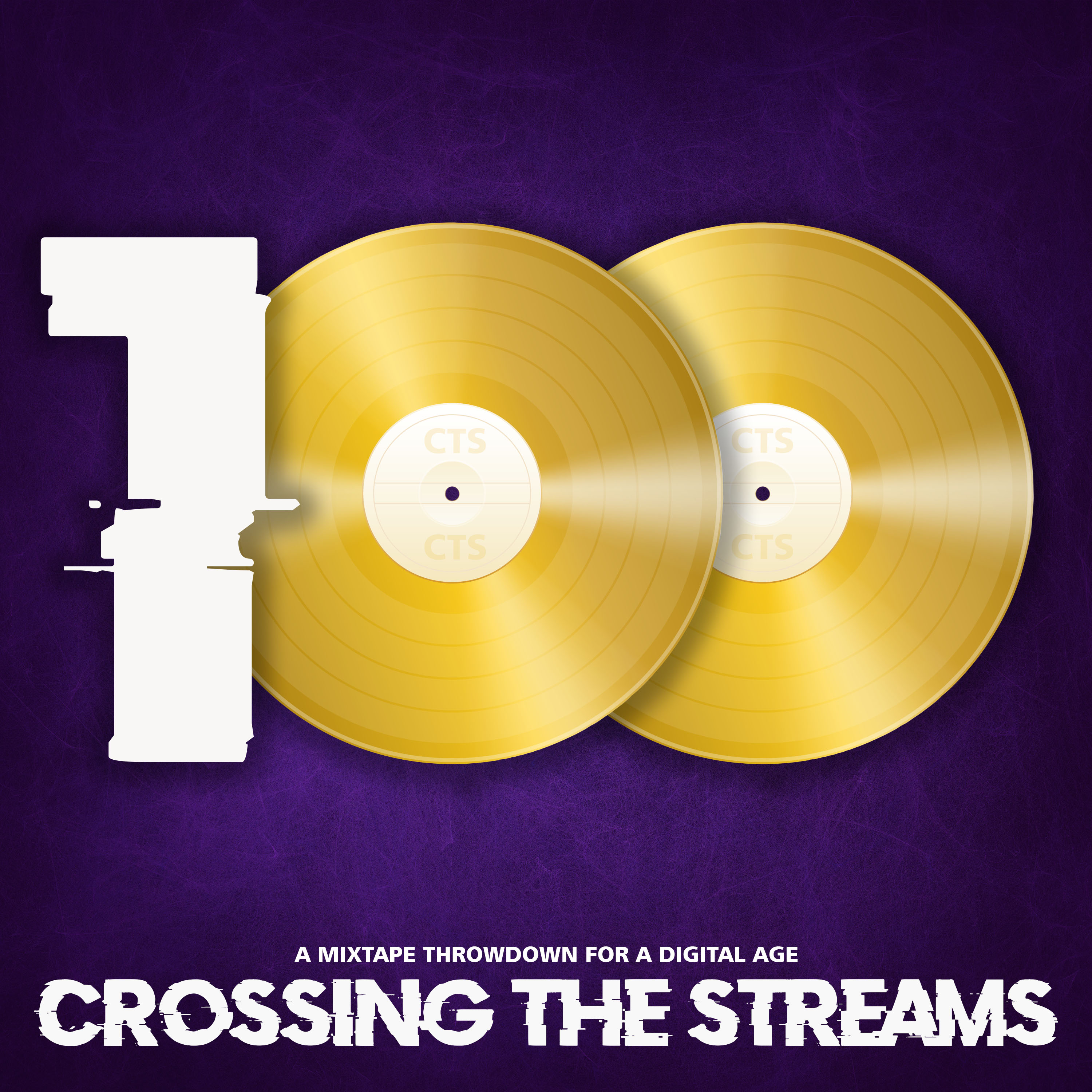 For their 100th Episode, Aaron and Brent welcome a special guest who equally shares their love of music, both new and old. With a radio career that started in the mid 80s before transitioning to television in 1995 hosting MTV's 120 Minutes, Matt Pinfield has earned respect from fans, peers, and musicians over the years for his encyclopedia-like mind of music history and never-ending passion for the music he loves. As Vice President of A & R and Artist Development for Columbia Records, Pinfield was responsible for the signing and overseeing the production of albums by acts including Coheed & Cambria and Crossfade. In 2016, Pinfield penned his memoir, All Of These Things I’ve Done: My Insane, Improbable Rock Life, named after the song The Killers wrote about him. Not only does Pinfield take part in a compelling discussion on all things music with Aaron and Brent but he also joins them in picking artists to spotlight including The Virginmarys, Tyler Warren, and, The Wonder Stuff.