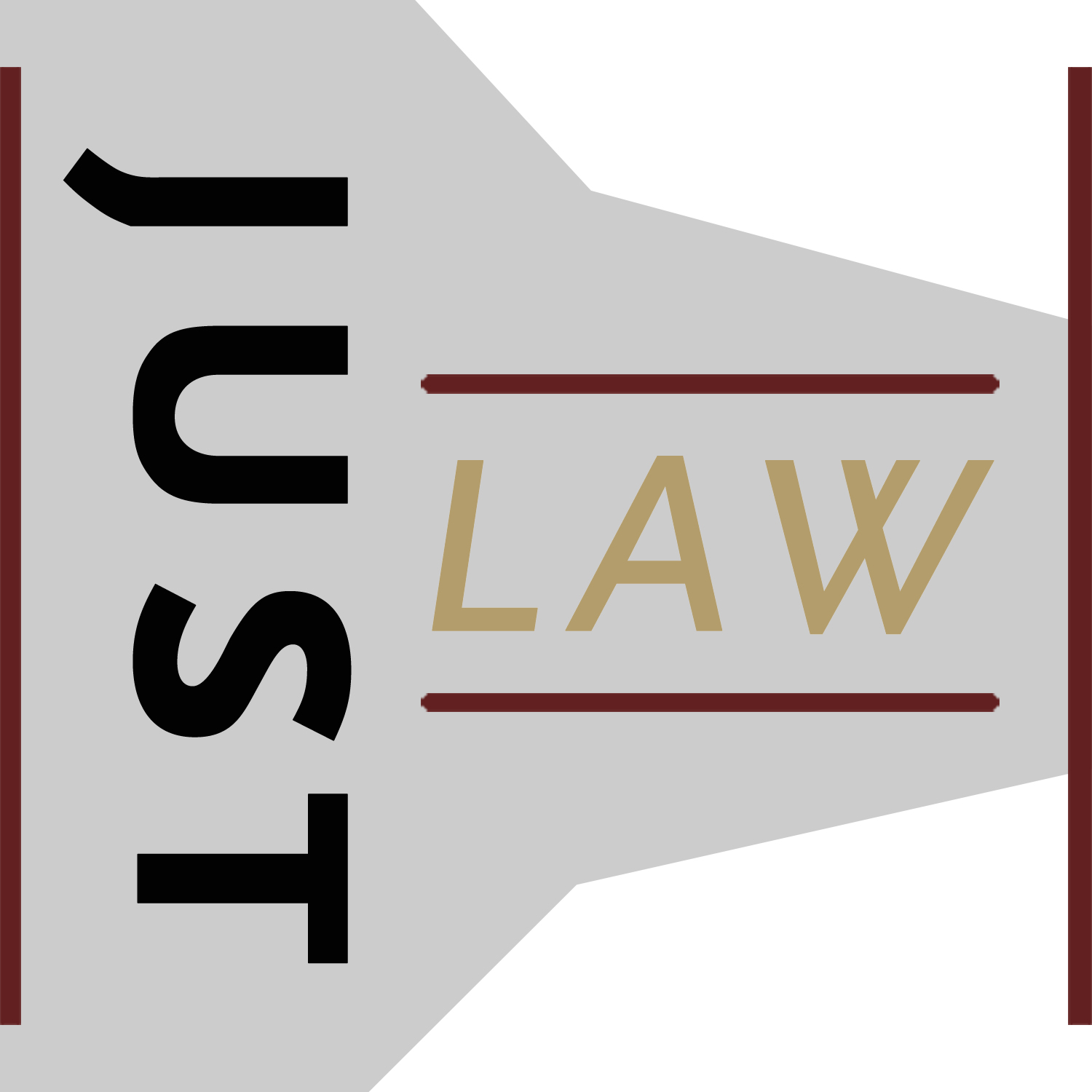 In this episode Tom Blakely talks with BC Law Prof. David Olson, who was interviewed recently on the blockbuster case Epic Games v. Apple in the Wall Street Journal--a case that has the potential to shape the direction of Big Tech and antitrust law as we know it.

Professor Olson joined Boston College Law School in 2007. He teaches Patent Law, Intellectual Property Law, Antitrust Law, and various seminars. Professor Olson also serves as the Faculty Director for the Program on Innovation and Entrepreneurship. Professor Olson researches and writes primarily in the areas of patents, copyrights, antitrust, and incentives for innovation and competition. He has published scholarly articles on patent law, copyright law, antitrust, music licensing, and first amendment copyright issues. His writing has been cited in Supreme Court and other legal opinions, and he has testified before the U.S. Congress on matters of drug patents, FDA regulation, and antitrust.

Professor Olson is interested in international IP and competition law, as well as comparative law in intellectual property and antitrust. For one semester in 2015, he was Visiting Professor of Law at Pontifical Catholic University, Rio de Janeiro, Brazil (PUC-Rio), where he conducted research and taught a course on intellectual property.

The media frequently seeks Professor Olson’s insights and opinions. He has been quoted in the Wall Street Journal, Associated Press, and Reuters, among others. He has appeared as a guest panelist on WBUR’s Radio Boston, WAMU's Kojo Namdi Show, and on Public Radio Canada. His op-eds have appeared in the Chicago Tribune, the Washington Times, and The Hill.

Professor Olson came to Boston College from Stanford Law School's Center for Internet and Society, where he researched in patent law and litigated copyright fair use impact cases. Before entering academia, Professor Olson practiced law as a patent litigator. Professor Olson clerked for Judge Jerry Smith of the U.S. Court of Appeals for the Fifth Circuit.