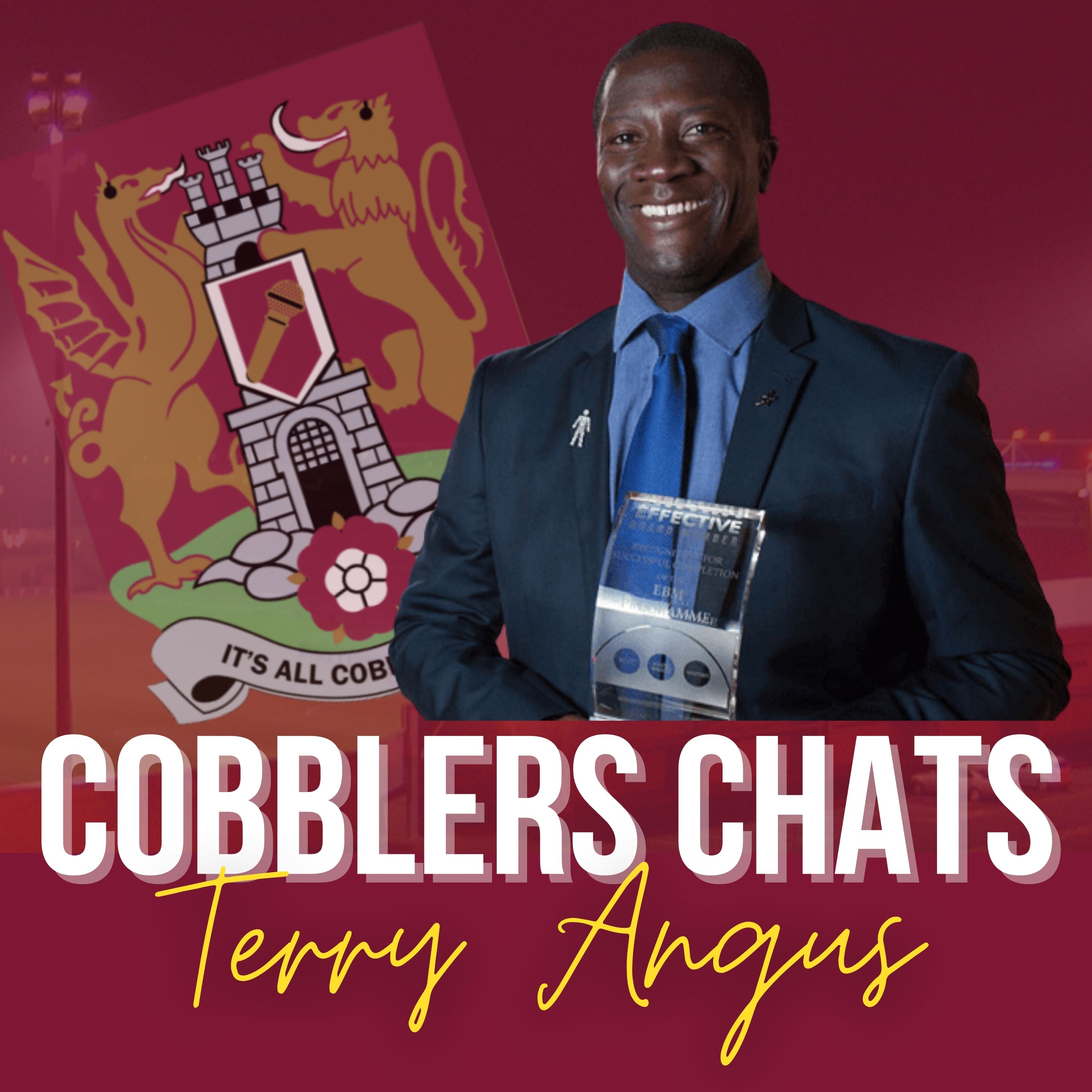 Terry Angus arrived at The Cobblers at the age of 24, in 1990. Signed by Arsenal and Cobblers legend, Theo Foley, Angus went on to play 116 times for Northampton Town. His 3 year stay culminating in that 3-2 win at Shrewsbury Town which kept Town in the Football League by the skin of their teeth.

20 years later, Terry was to make a name for himself with Cobblers fans once more. This time behind the microphone as part of the BBC Radio Northampton commentary team at Anfield in 2010.

Danny and Charles chat to Terry about his journey to becoming a professional footballer, his experiences of arriving at a very poor football club in Northampton, his relationships with his managers and the fans and the important topic of racism.