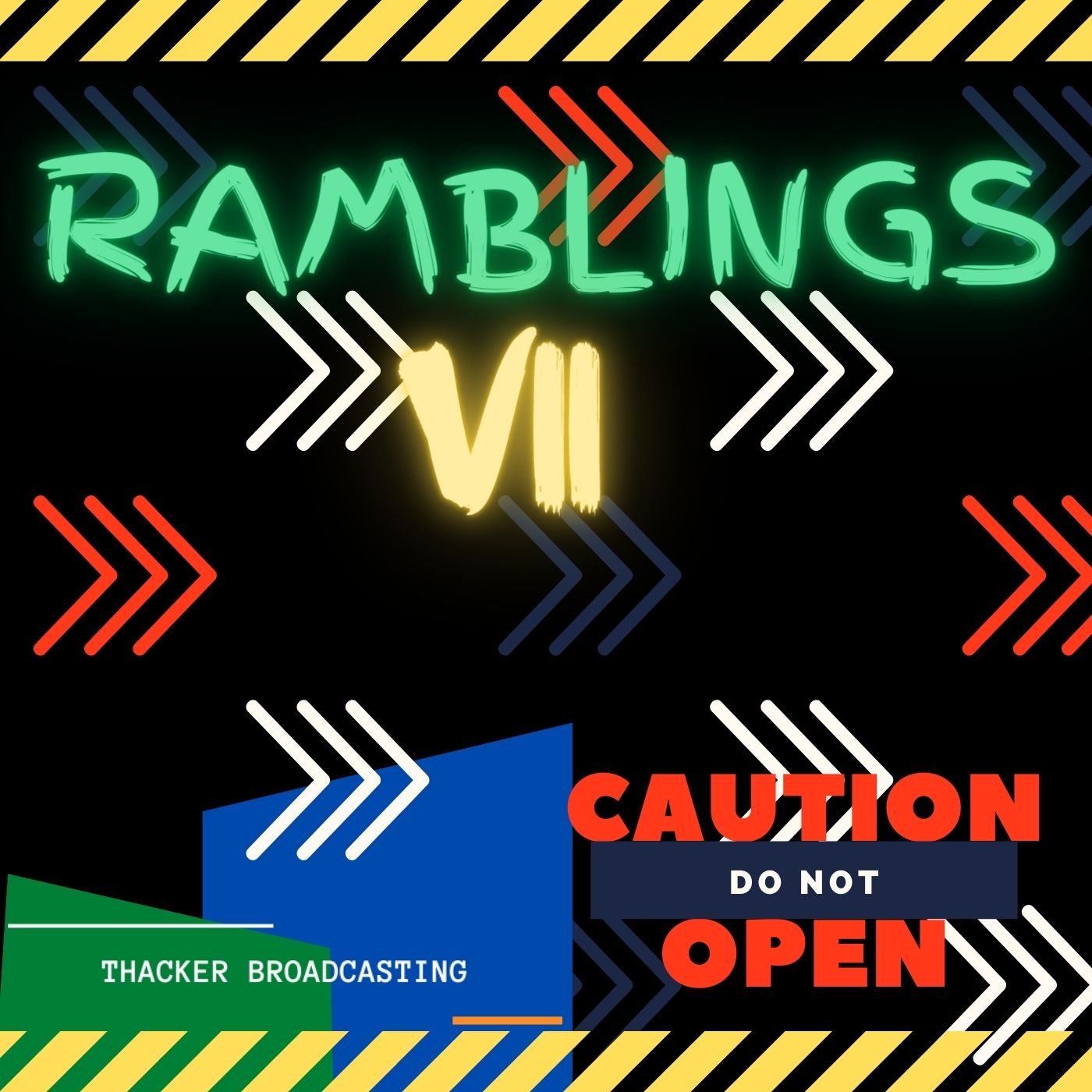 Welcome back to another installment of Ramblings, the only thing our podcast consists of now. We should probably change the podcast's name at this point, because Ramsses seems to have the bulk of episodes. Perhaps, "Caution Don't Open This, Ramsess"?

In this episode, Ramsess recalls a prank him and his manager played once while they were bored. The gang divulges the weird nicknames they've obtained throughout the years. Wes streams the very old edit of Ramblings II, where several out of context clips are played. Quincy joins us temporarily, enough to threaten Jackson with a "jump" and Grayson with "hood karate". Ramsess gets a little jealous of not being included in the violence.

Moving on, Ramsses influences the group by posting a YOLO on his Snapchat story. Most everyone follows suit, but only after Ramsses tells us about his latest ventures in the world of catfishing. He then receives a phone call and proceeds to order Starbucks without offering any. Rude.

A mysterious moan is heard in the call, and nobody's quite sure who it was -- except Riley, who adamantly calls out Adam. Ramsess then surprises us by calling off work on speakerphone so he can hang with his boys later.

Finally, Wes receives a thirsty YOLO and Riley is diagnosed with a terrible syndrome.

This session was originally recorded on September 3, 2020.