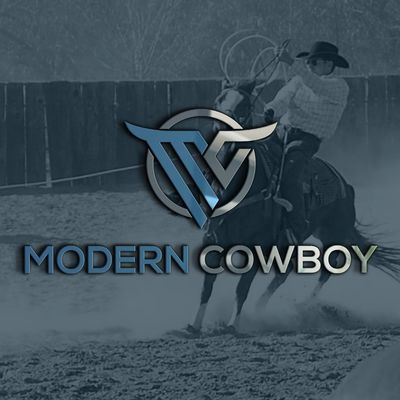 Episode 096 Chris Douglas, Part 1 To Say I Was “Surprised” During This Interview Is An Understatement: This Is A Must Listen…

Chris Douglas was born and raised in East Tennessee along the Clinch River in Anderson County. Chris’ interest in photography began at age 10, when he began by snapping photos of his surroundings – wildlife and family hunting trips. These passions have persisted. His love of the outdoors and wildlife continues to fuel the energetic quality of his current work.

While attending the University of Tennessee, Chris was approached by a print scout and was sent to New York to work with world-class photographer Bruce Weber for for famed fashion designer Gianni Versace. For the next four years he lived between New York, Paris and Milan and learned about the inner workings of the fashion business. He further developed his talents as a photographer while working with other notable photographers including Steven Meisel, Arthur Elgort, Norman Seef, Bob Frame and Lance Staedler. It was during those adventurous and educational years that Chris’ developed his standards of exceptional quality and his commitment to providing clients with extraordinary imagery.

As an accomplished traditional bowhunter and outdoorsman, Chris began getting disgruntled with city living and put down roots in Southwest Montana in the mid-90’s, where he worked various ranches and competed as a saddle bronc contestant in rodeos throughout Montana, Wyoming and Idaho. It was during that time he was tapped by the producers of the famed 'Duck Dynasty' television program to host and partly shoot the Feeding Frenzy Series for The Discovery Channel (Bear Feeding Frenzy, Crocodile & Alligator Feeding Frenzy, Lion Feeding Frenzy).

These days, Chris’ work still reflects his life as an outdoors man, conservationist and cowboy and expresses the respect and gratitude he has for his Native American lineage. His concepts and images are emotional and engaging; relating a powerful, physical story and capture every detail of his subjects. His 25 years of experience in every facet of the industry have enhanced Chris' skills as a sought-after creative and photographer, and contributed to his work in advertising, commercial, motion, and editorial imagery.

After almost 2 years as the Creative Director at C.C. Filson in Seattle, Chris now works as an independent contractor Creative Director / Consultant and Photographer dividing his time between work locations and Montana where he lives with his wife, two children and their horses. (Updated December 2019)

“The Ropin Pen” By: Trent Willmon