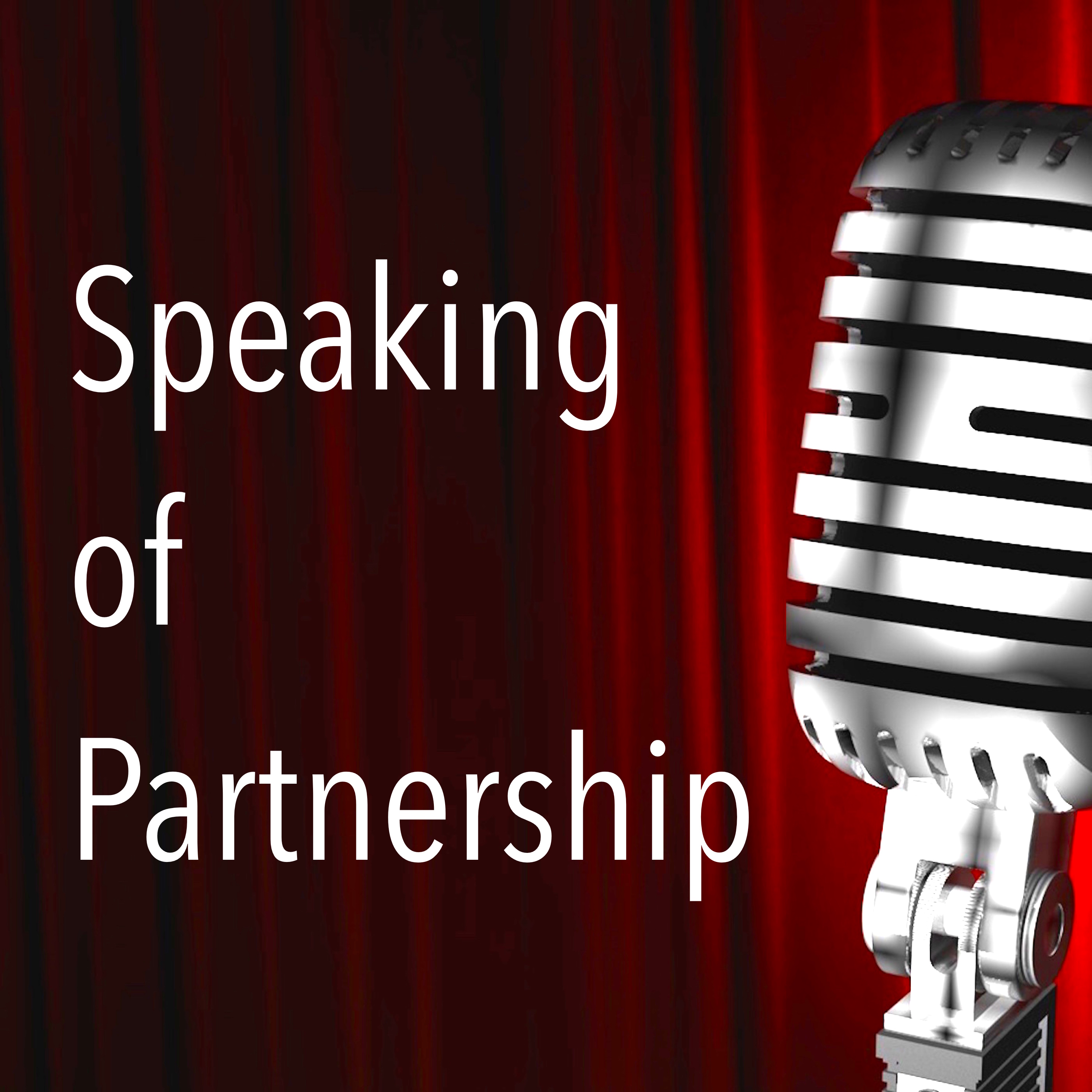 Following your “Yes” is about you taking a step forward in your partnerships by taking action and applying at least one thing you heard from our guests during their interviews this week.

Not Following – Pablo relates back to a four and a half year relationship he had in his early 20’s. He says that it should have been much shorter than that. As it progressed, things were going downhill. It was getting to the point where his partner was being a bad teammate. He kept debating on whether to leave or not.

Find out what happened next by listening to the show.

Following – This situation ended up being one of the turning points in Pablo’s life. He left all of his relationships and ended up moving to the other side of the country. He got a job offer in California. He is from New Jersey and knew nobody in California. He decided right away that he was going to move.

Find out what happened next by listening to the show.

Not Following – This is when Reba decided to go into business with her best friend. Her “yes” was that she needed to tell her friend the truth, but she didn’t do that. Because of this, they ended up losing their friendship for a year.

Find out more by listening to the episode.

Following – With Reba’s book, “Post-Traumatic Church Syndrome”, she was originally with another publisher. She ended up getting an opportunity to meet with another agent. Meeting with this agent was going to take travel and time, but she had a strong sense that she needed to do this. She ended up meeting with the agent and it ended up being one of the best decisions she’s ever made.

Find out what happened next by listening to the interview.