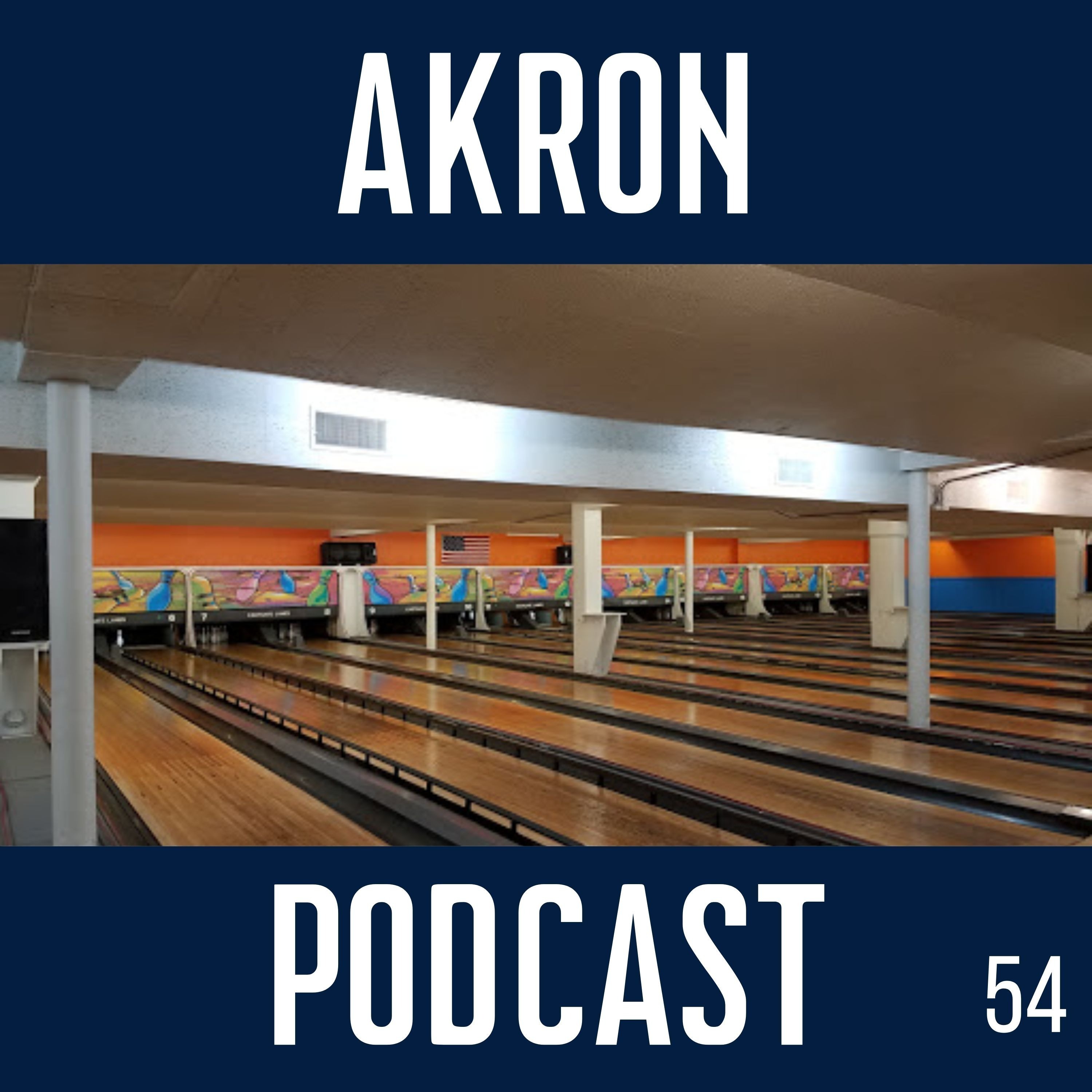 While neighborhoods like Goodyear Heights canceled their nights out celebrations due to safety concerns, the night went off without a hitch (at least that I can see)

A 17-year-old male teen was arrested Saturday night and five guns were seized by Akron police in an incident that involved a crowd becoming aggressive and making threats to officers, police reported.

The police department's Gun Violence Response Team stopped what they called a suspicious vehicle in front of a home in the 1400 block of Minson Way, in the Joy Park area in the East Akron neighborhood, just before 11:30 p.m.

Police said they saw what appeared to be Uzi and AK-47 rifles in the open trunk of a vehicle that had five occupants, all teens between ages 15 and 18.

As they detained the occupants, police said a large crowd formed around the officers and became aggressive and made threats, with officers calling for backup.

Four of the five teens were not charged and released. The 17-year-old, whose name was not released, was arrested and charged with two counts of carrying a concealed weapon and two counts of weapons under disability after two handguns were found in the front seat with or near him, police said

Tallmadge Hair Service, located at 71 West Ave. in Tallmadge, is participating as a donation site for the 13th Annual Celtic Club Fights Cancer campaign by collecting new and gently worn bras which will be given to battered women's shelters after the Club's fall bridge bra displays.

They have collected over 200 bras and will receive bras at the salon through the end of December.

Keep up with what is going on in Akron, but tickets and more at www.akronpodcast.com/events

Akron's Italian-American Festival is back with the city-sponsored family event Taste of Italia Thursday through Saturday at Lock 3 in downtown Akron. The festival will include authentic Italian food, including pizza, sausage and peppers, espresso, cannoli and Peroni beer. Guests can also enjoy assorted wines and a game of bocci. Admission is free to the event at 200 S. Main St.

Friday and Saturday. Entertainment on Thursday will feature Swizzle Sticks at 7 p.m. and the Lights Out Frankie Valli and the Four Seasons tribute band at 8:30 p.m.

Bringing Bowling Back to Ellet - Fundraiser

I interviewed Amanda Dagostini who runs the Artistic Butterfly in Eastgate Plaza about the opportunity and fundraiser she is organizing to try and re-open Eastgate Lanes as Ellet Community Lanes.

Amanda is to the owner of the Artistic Butterfly where close to 30 local vendors can sell their creative creations. She also has many programs for the community and helps cancer patients.

The fundraiser is under the name Artistic Butterfly on gofundme every little bit helps.

If I gave you this information at one of the awesome coffee shops in Akron, would you pick up the tab? Please consider buying me a coffee to help offset the fees associated with creating the show.