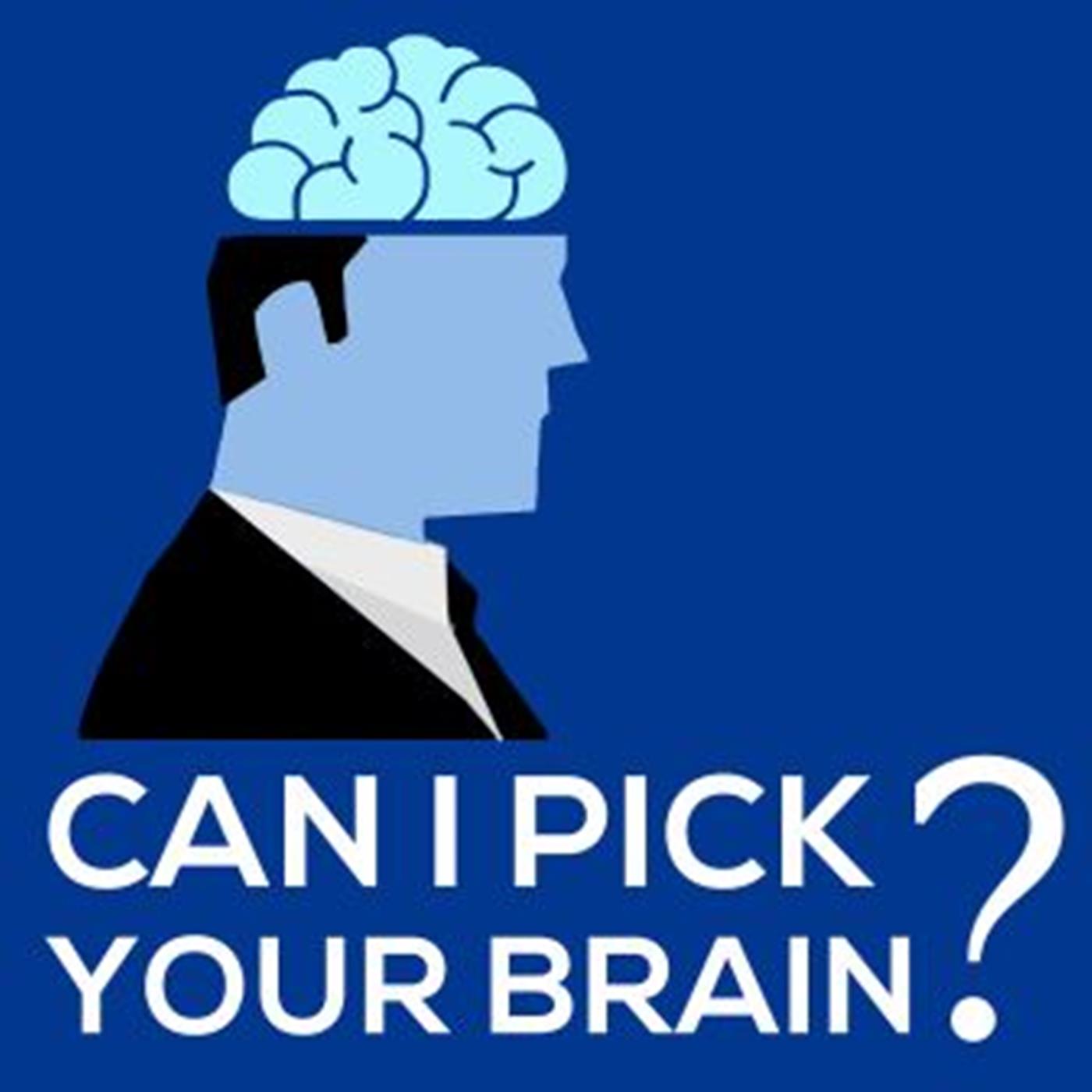 There was once a boy who grew up in a wealthy home, but tragedy struck and he watched his father lose his business. He was so affected by it, that deep down inside he decided that he would make it his mission in life to help people never experience such a thing.

At 15 years old he started selling appliances and while he was still in college he helped run a 12 million dollar company.

He then went on to build what is now famously known as the Entrepreneurs Organisation – which is considered to be “the global thought leader on entrepreneurship” with over 12,000 members across 50 countries

He’s the author of multiple best selling books including ‘Mastering the Rockefeller Habits’ which has been translated into 9 languages. ‘The Greatest Business Decisions of All Times’ which he wrote with the editors of Fortune and his latest book ‘Scaling UP’ which has won seven major international book awards

He is also a world class keynote speaker and commands a $50K speaking fee.

In a world filled with startups Verne focuses on scale ups
When he’s not helping companies scale he spends his time with his wife and 4 children – plays piano, Tennis and even loves to wow people with his magic, as a card-carrying member of the International Brotherhood of Magicians.

If you think big you will attract bigger resources
Tweet This