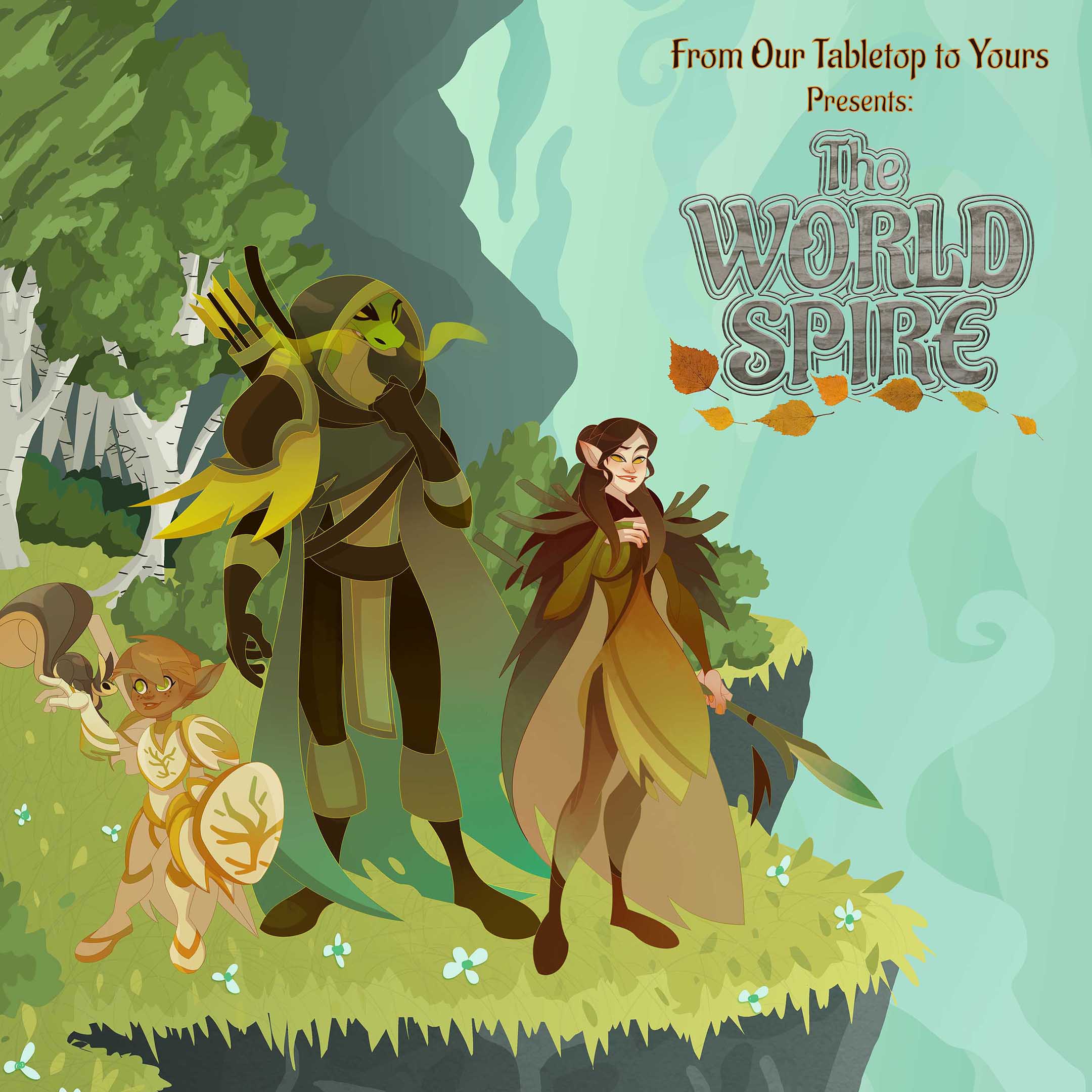 Ep 13. The World Spire - The Battle of Crescent Valley, Part 3

The end is here: soon, the attack on Crescent Valley begins, and the druids are out of time to bolster their defences. But a sliver of hope remains: Phaerille has freed most of the totems from the grasping tendrils of Rot, returning the Circle’s druidic magics to them, and her companions have discovered a secret passage which they can use to lead the druids to the mysterious Circle of the Deep Woods. But first, they must prove themselves worthy to unlock the ancient gate before them, and if they can’t figure it out in time, then all of their efforts will have been for naught.