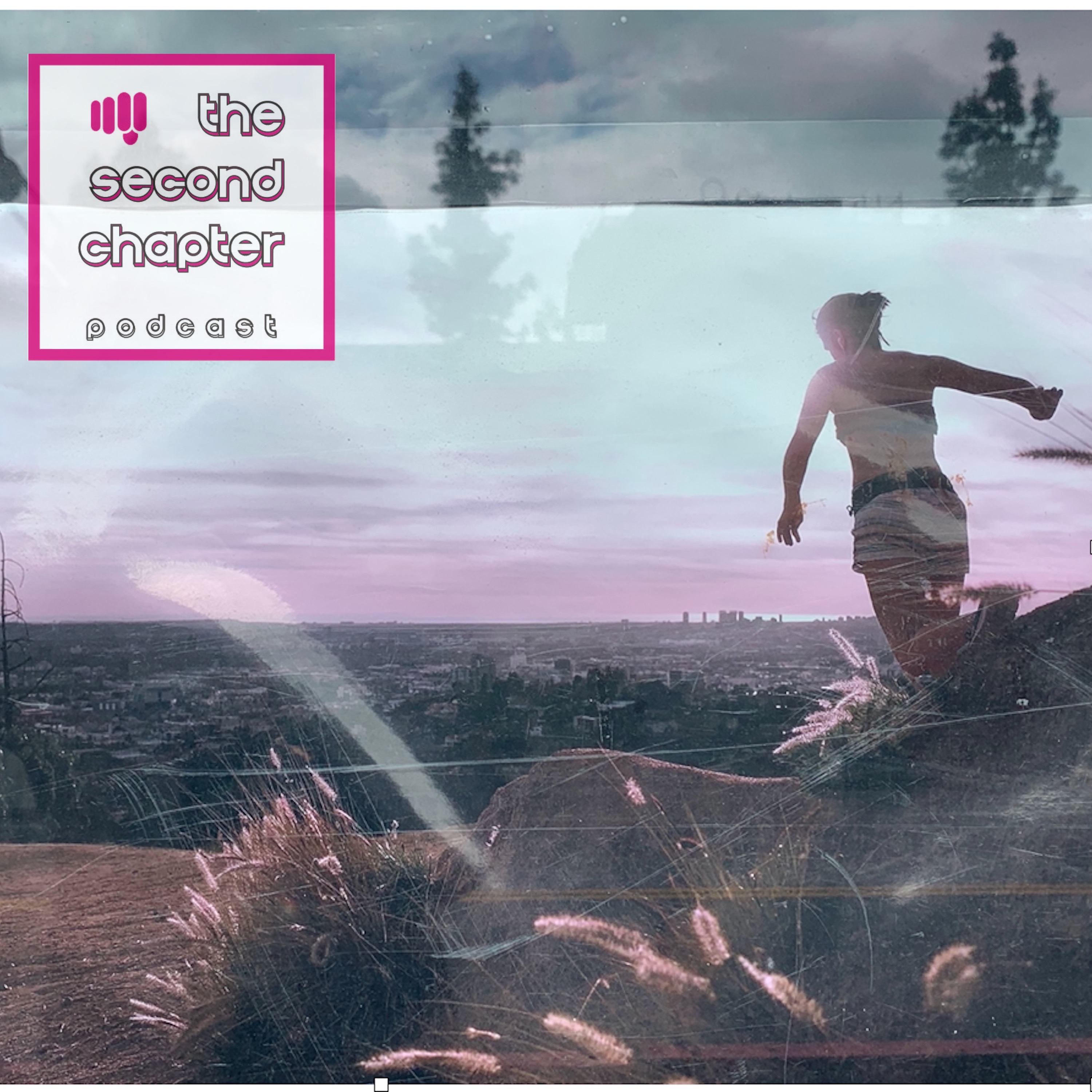 Janet has led a very full life, personally and professionally. She’s survived cancer and earthquakes; is a fine art photographer, a writer of literary books, a maker of theatre and films, and an educator. To sum it all up, she calls herself (rightly) an artist.

In part one, Janet talked to Kristin about her early passion for writing, her pioneering book The Writer on Her Work ("groundbreaking . . . a landmark”), her love for New York and why she left it for LA. Now, her life has totally changed... and she's not finished yet.

Her latest book of photographs, I'VE BEEN WALKING Janet Sternburg Los Angeles Photographs, is being released on 21st October!

Subscribe, review and share The Second Chapter- wherever you listen to your favourite podcasts or on podchaser.com

- For more, go to thesecondchapterpodcast.com

- If you like what we do, buy us a virtual coffee! https://ko-fi.com/thesecondchapter

On The Second Chapter, serial careerist and founder of Slackline Productions, Kristin Duffy, chats with women who started the second (or third… or fifth!) chapter in their careers and lives, after 35. You’ll find inspiring stories, have a few laughs, and maybe even be motivated to turn the page on your own second chapter!

Of course we’d love to hear what you think- and if you love the show, please leave us a 5-star rating and review on podchaser or Apple podcasts.

Leave us a rating or review!