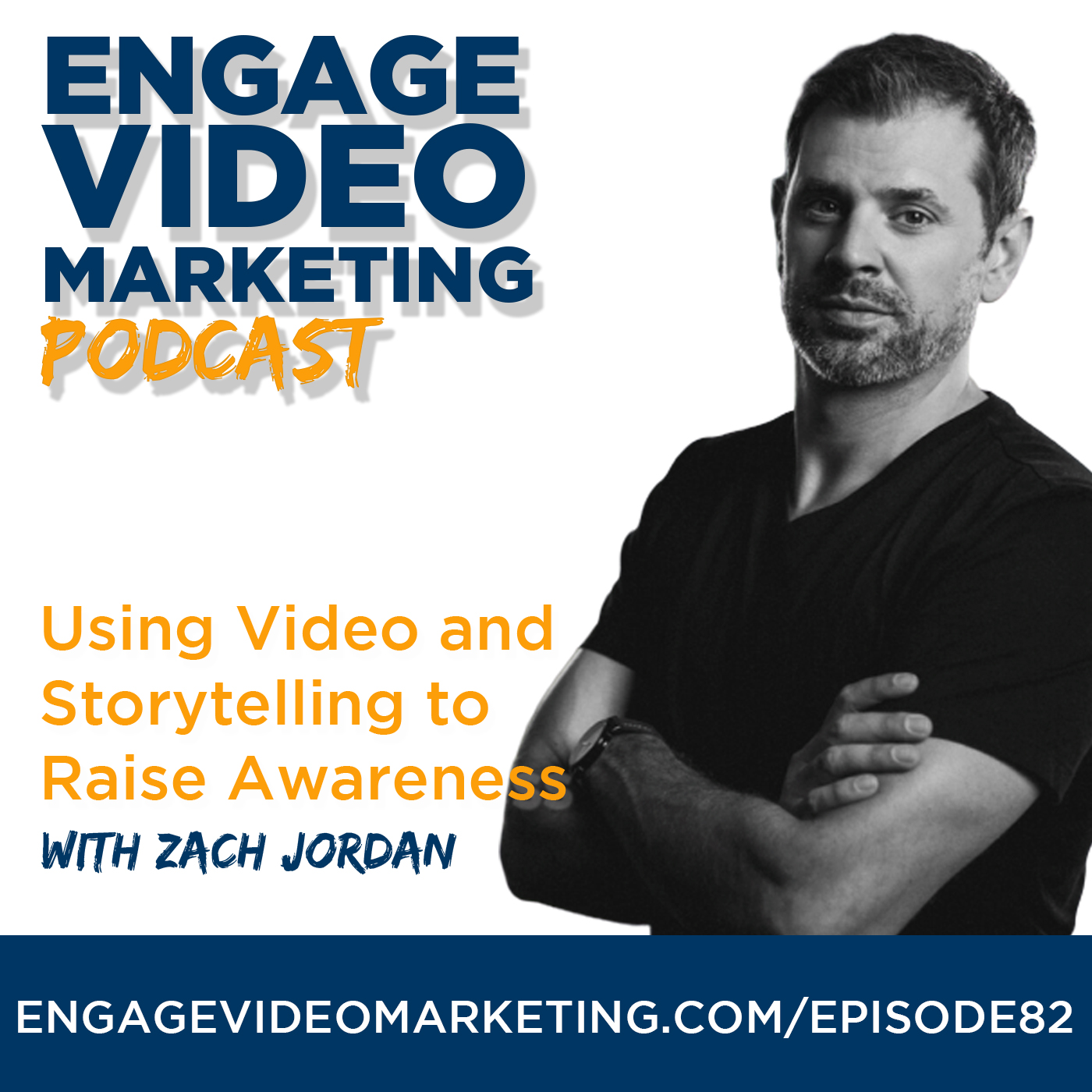 Zach Jordann an award-winning producer and storyteller joins us in this episode to talk about his passion project - My Alzheimer’s Story. The mission of this project is to raise awareness and provide support to those affected by Alzheimer’s through video and story. They aim to collect 10,000 stories to create the world’s largest collection of video stories on Alzheimer's.

Zach, who is an Executive Producer at Joe Digital and the Co-Founder of the My Alzheimer’s Story Project, has an impressive background on creating and developing video content experiences and has worked with prominent brands and platforms such as Coca-Cola, Nike, Hasbro, Microsoft, Vevo, and WebMD to name a few.

In this episode we cover:

Links mentioned in the show