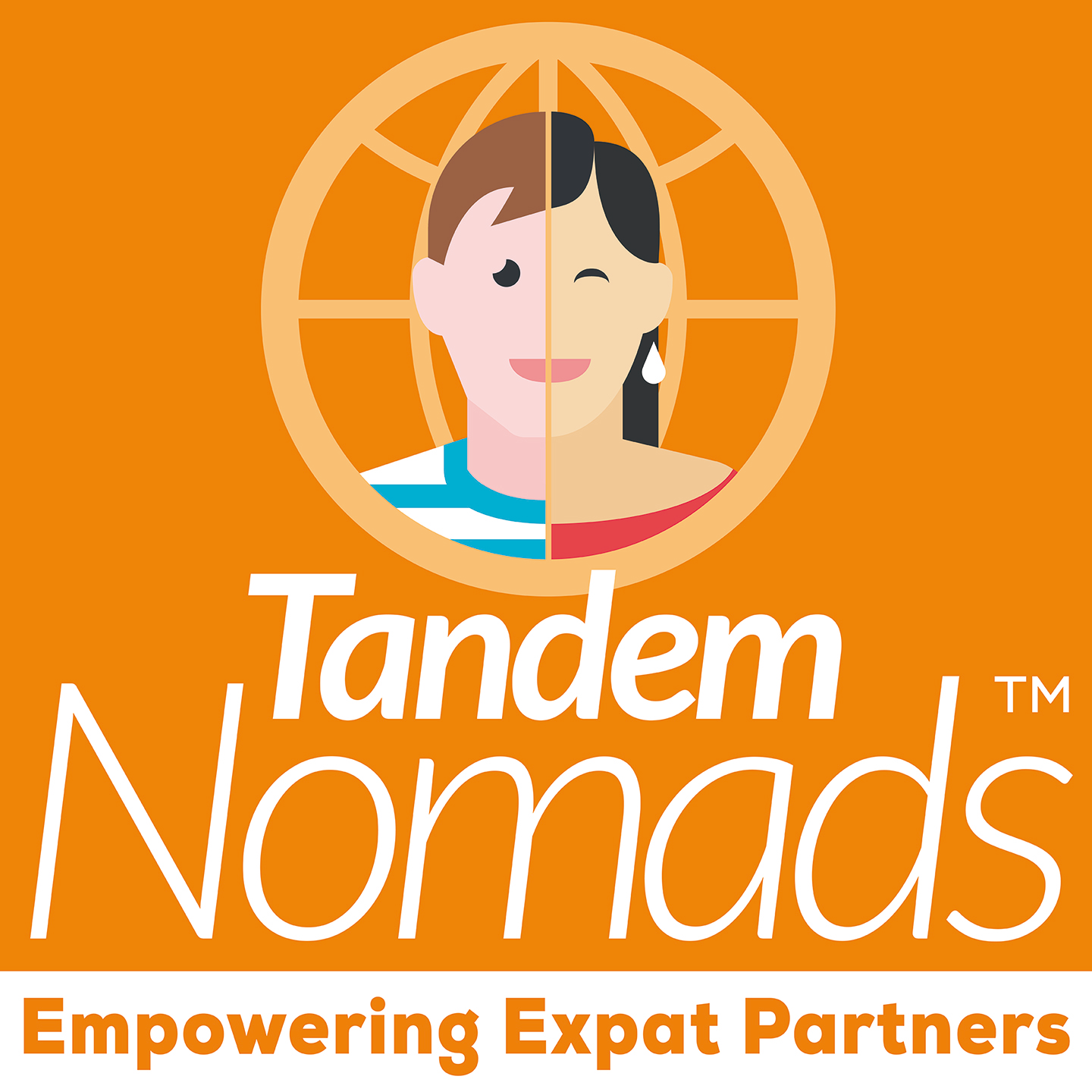 Lisa Webb grew up in Canada. After university she became a teacher for 8 years, then the assistant principal of an elementary school. Her husband, who is also Canadian was one day offered a job in Paris.  So they packed up their lives in Canada and moved to France. After a year in Paris, they were moved to the South of France, where they lived for 4 years and had two French-born children. During that time Lisa began writing, and created the blog Canadian Expat Mom, where she shares her experiences on expat life and travel.

This past year she and her family moved from France to Indonesia. While Lisa and her family have been adjusting to this new culture, she also published the first book in her first children's book series, 'The Kids Who Travel the World' that quickly landed on Amazon's Bestseller list for children's book. She is now working on publishing 'Once Upon An Expat' a series of stories from expats around the world.

I am very honored that Lisa invited me to share my story on her coming book, “Once Upon An Expat”. All royalties will be donated to a charity promoting literacy and education: http://www.booksabroad.org.uk

So stay tuned for the book's official launch 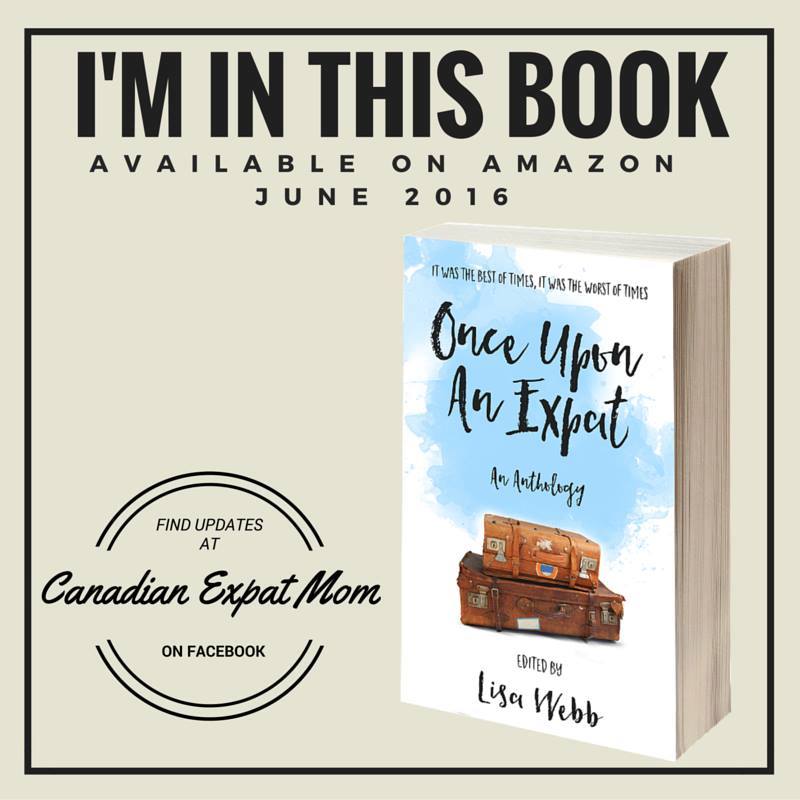 Lisa’s insights in this episode: