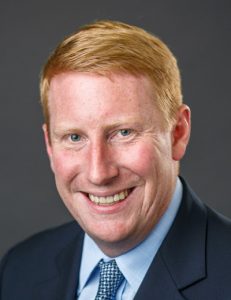 Mentioned in the Episode and Other Links of Interest:

The audio production for this episode was provided by Podsworth Media.