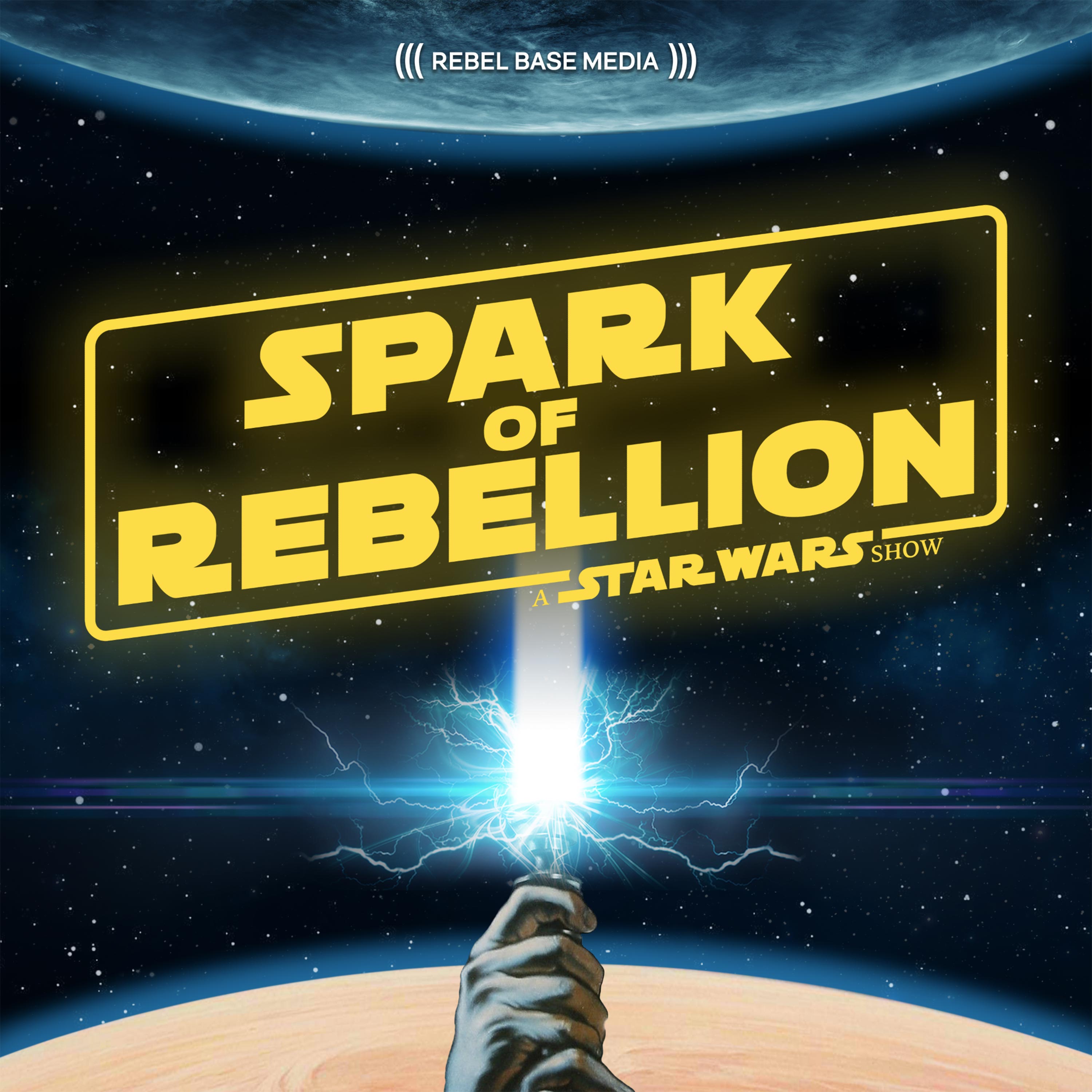 Ewan McGregor back as Obi-Wan! All the movies being re-released on blu ray, Rian Johnson not using any "legacy" characters and some sweet books out in Nov.

Already own the Star Wars movies on multiple formats? Well get ready to double (or triple)-dip as all the moves (including Rogue One and Solo) will be getting a re-release later this year with new cover art.

Rian Johnson has been chatting some more regarding his trilogy of movies and has noted that they will not feature any "legacy" characters, insinuating that none of the characters from the Skywalker Saga will make an appearance, hmmm.

Big news - Ewan McGregor could be back as Obi-Wan as sources say he's in talks to star and/or even direct a new Obi-Wan TV show planned for the soon to be launched Disney+ streaming service. Fingers crossed for this one!

There's also a couple of awesome books on the horizon, due out in November that would make great Crimbo pressies for the Star Wars fan you struggle to buy for.

Links from the episode:

For exclusive content, laptop stickers, merchandise, guest opportunities and even producer credit on the show, head to our Patreon page at www.Patreon.com/SparkOfRebellion and tell all of your Star Wars loving friends that the show is available to listen to, completely free anywhere that you can find podcasts.

And for more Spark of Rebellion, head to Instagram.com/SparkOfRebellionShow for behind the scenes of the show and to interact with us every single day.

Now, go explore and may the Force be with you... always!

Pocket Casts
Support Spark of Rebellion on Patreon... Chat about this episode on Twitter!