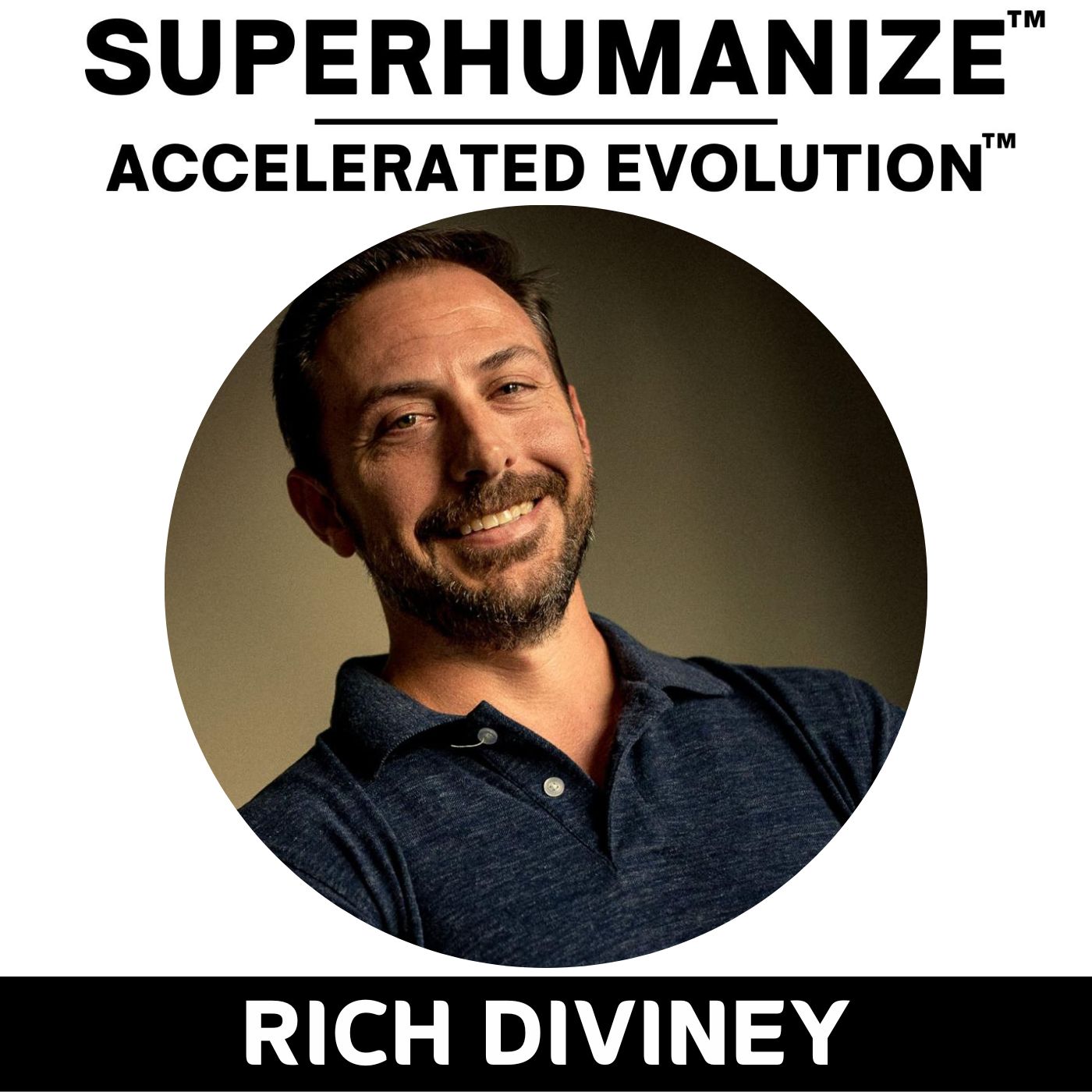 Some people excel, even when things get tough in situations of uncertainty and instability. Have you ever wondered how they do this? How is it possible to succeed, no matter what the circumstances? Today's guest went on a mission to understand what separates those who succeed from those who fail and how each one of us can work on developing our full potential, in order to be the greatest version of ourselves.

Rich Diviney has over 20 years of experience as a Navy SEAL Officer. He completed more than 13 overseas deployments - 11 of which were to Iraq and Afghanistan, achieved multiple leadership positions, including the Commanding Officer of a Navy SEAL Command.

Rich was intimately involved in the world-renowned SEAL selection process, which whittles exceptional candidates down to a small cadre of the most elite optimal performers. But Rich was often surprised by which recruits washed out and which succeeded. Someone could have all the right skills and still fail, while recruits he might have initially dismissed would prove to be top performers. The seemingly objective criteria weren't telling him what he most needed to know: Who had what it took to be part of the world’s most elite military unit? Eventually, he cracked the code. Through years of observation, Rich learned to identify a successful recruit's core attributes, the innate traits for how a person performs as an individual and as part of a team. And this same methodology can be used by anyone in their personal or professional lives.

Since his retirement in early 2017, Rich has worked as a speaker, facilitator, and consultant with the Chapman & Co. Leadership Institute and Simon Sinek Inc.

Rich has taught leadership and optimal performance to more than five thousand business, athletic, and military leaders from organizations such as American Airlines, the San Francisco 49ers, Zoom, and Deloitte. He is also the author of the bestselling book The Attributes: 25 Hidden Drivers of Optimal Performance.

And today he shares his insights and strategies with us.

In this episode with Rich Diviney, you'll learn:

-The process of identifying who's got what it takes and who doesn't...09:00

-How to use narcissism as a positive attribute...20:21

-Identifying the key attributes that will allow us to achieve great things...25:11

-The "open gates" technique to calm down the sympathetic nervous system...31:15

-The difference between discipline and self-discipline...33:50

-The traits of the achievers who finish the grueling SEAL training...47:12

-The biggest challenge of making a major life transition...53:05