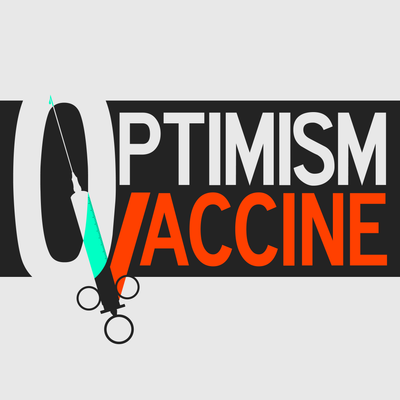 Podkast Kombat in The Khaosrealm

Kan you believe it's been over 25 years since the first Mortal Kombat film hit your lokal multiplex? Since then, we've had more games, kartoons, live aktion series, and films than any reasonable person kould ever hope to keep trakk of. If you're into komplex lore derived from the game that yells "toasty" while you spam upperkuts, well, I bet you're thrilled that the franchise has once again been rebooted. But kan the new Mortal Kombat stand tall alongside the kampy klassic films of the past? Or will it krumble under lofty aspirations and a self-serious tone?