Our Part III One-On-One Holiday Episodes, Catching You Up on the Hotshots Book Project:

Today's podcast is a third, back-to-back, one-on-one format. We normally record with guest co-hosts but for this holiday season, Scott wanted to do a few personalized episodes to catch you up on things. So podcasts 232, 233, and 234 are a Thanksgiving Trifecta of shortened podcasts. Each episode is focused on three areas, Thanksgiving Philanthropic Charity efforts, the health of his Calvin The Coonhound, and this episode is about the upcoming Hotshots book.

"Live The Fired Up Epic Life!"

[spp-tweet tweet="The #Hotshots #Book is coming along and I'm apart of the #SelfPublishing School! @livethefuel "]

I have to embrace the suck, I have to jump over these walls, these hurdles. I have to let the shit hit the fan and spray all over the place. Then go through the problems of cleaning all of that up because that's where the lessons in life are going to come from. 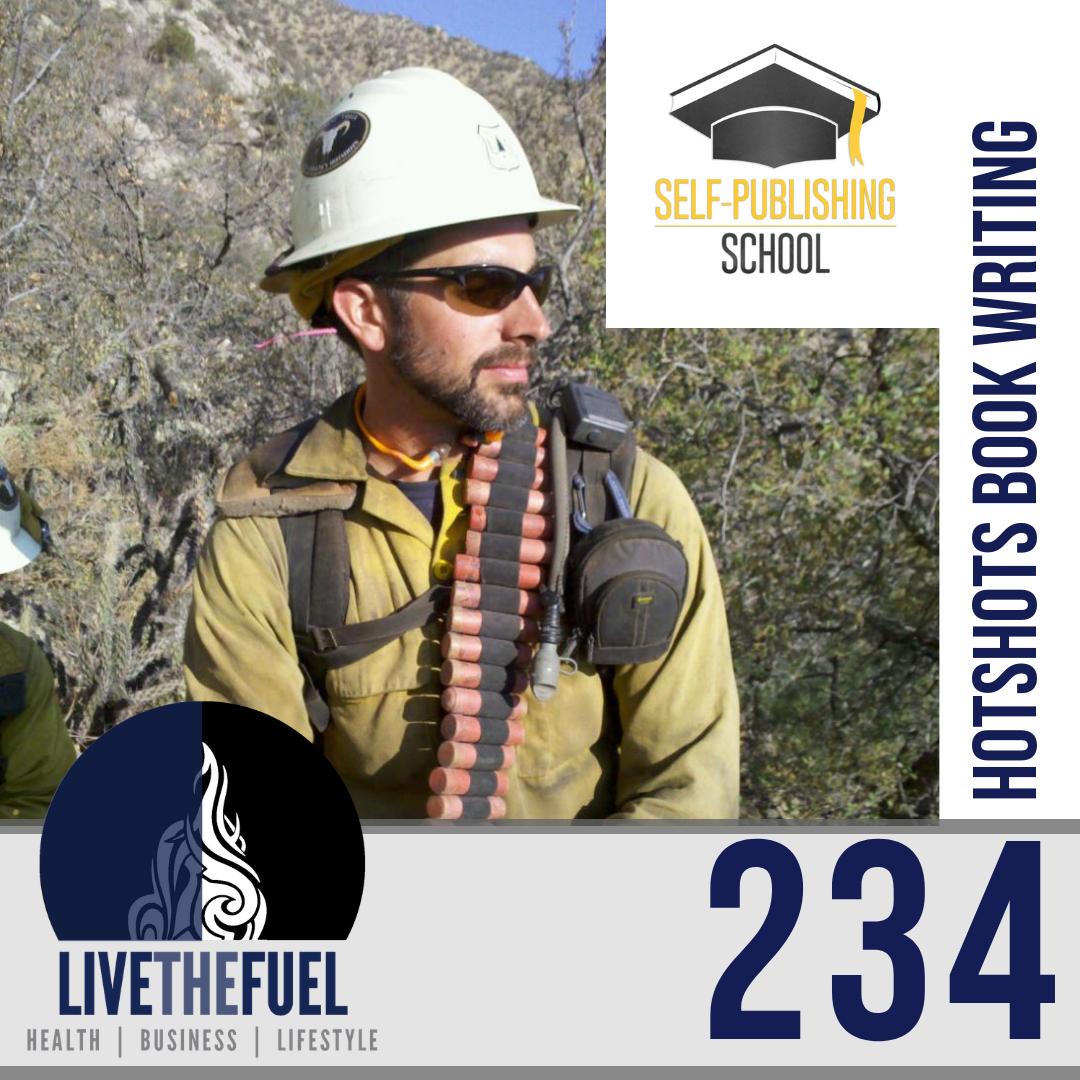