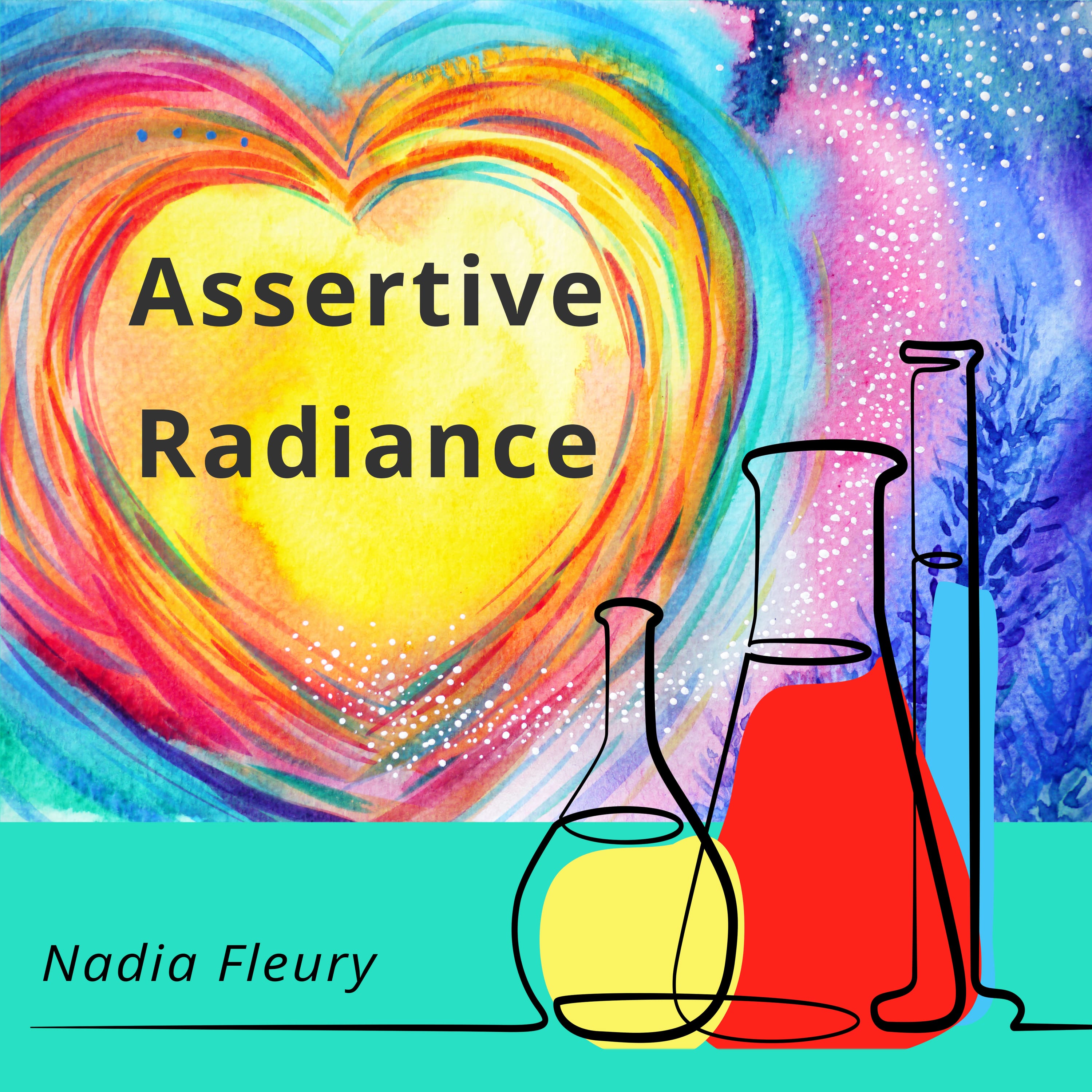 A few months ago, I attended a networking event. It was mainly an older group of women entrepreneur. To my surprise, a younger man named Bob showed up. Although I was curious about his purpose to be there, I never connected with him until the end when people were leaving.

As we exchange a few words, Bob’s look reminded of an old friend that I met in my 20’s, which brought exciting memories. It opens the dialogue between the two of us. As everyone was leaving, I found out we live in the same neighborhood, and since I was curious about who he is, I just thought, why not continue the conversation at my home.

Well, let’s just say I may know a lot about mindset and spiritual awakening. However, I’m totally out of touch with the reality of dating and mating.

This leads the evening in a spiral of frustration and disappointment that could have been avoided if I had seen the cues, right from the beginning, that my boundaries are non-negotiable.

I’m choosing to release this episode so that you see, through my mistakes, the importance of listening to what your heart really wants.

I create unique roadmap helping driven-entrepreneur to success by mixing my business acumen, with mind chemistry. I take someone’s vision and create a realistic roadmap.

If you feel stuck and wonder where you are heading, I can guide you. Just schedule a free 30-minute call using this link http://bit.ly/asknadia.