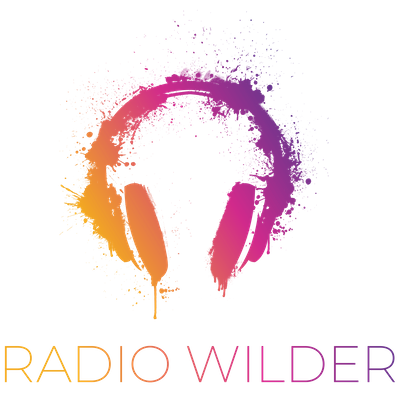 Harry Covers The Early Years of

The Beatles and Rolling Stones Coming to America!

We will share all kinds of stuff on these two giant bands Friday night on RadioWilder.com. Don’t miss how rock n’ roll took over America!

This special show will have cool videos up on the website and some great pics!

This Friday night on RadioWilder.com, we will stretch our wings and present the Beatles and Stones together in concert!

It will be our very first special and we are very excited about the show.

Let’s celebrate rock history and the 4th of July together!