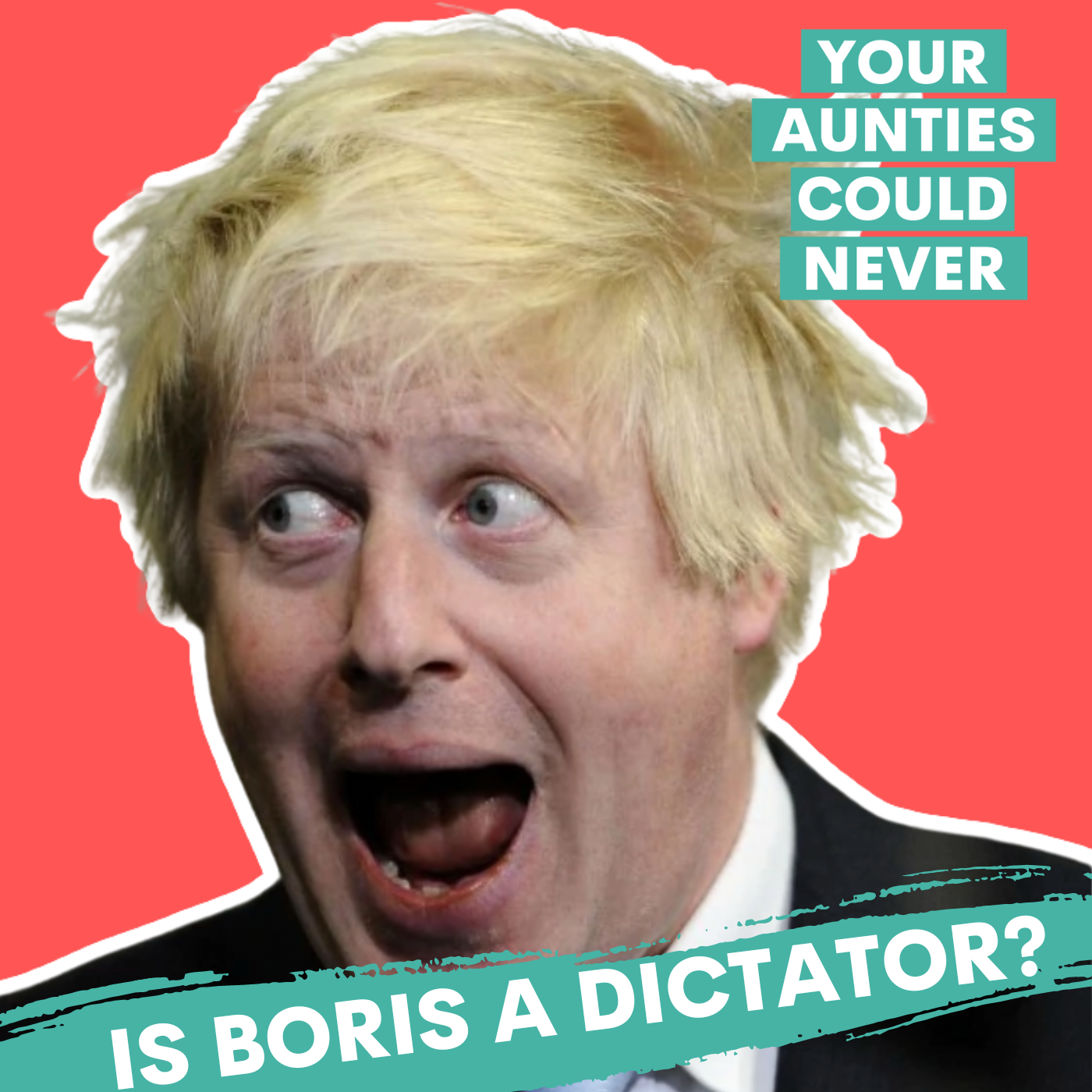 50% off your first order

Boris Gets Booed in Public Johnson and the Torry Tosspots - In the wake of the partygate allegations, enough Conservative MPs have submitted letters of no confidence in the PM. The outcome was…as predicted no change. By a vote of 57% to 43%.

Lori Harvey & Micheal B Jordan have reportedly split up the streets are saying she really is a player. Is she playing a dangerous game in her 20s and exploring options when she should just settle down? B question people are also saying she left him for another man and Michael B Jordan cheated with a man. In 2022 would there really be a backlash if Michael came out?

Man dies after being tazered and falls into Thames - Are the police to blame?

Jubilee round up - as a foreigner home away from home - what do you actually like about the UK / Being British … and did the Jubilee events have any impact on your life whatsoever?

Join The Aunties live today at 8pm on YT/FB live via the link in the bio. Don't forget to follow The Aunties @thebritishblacklist @farrforce @sadesalami @nanaevans.love