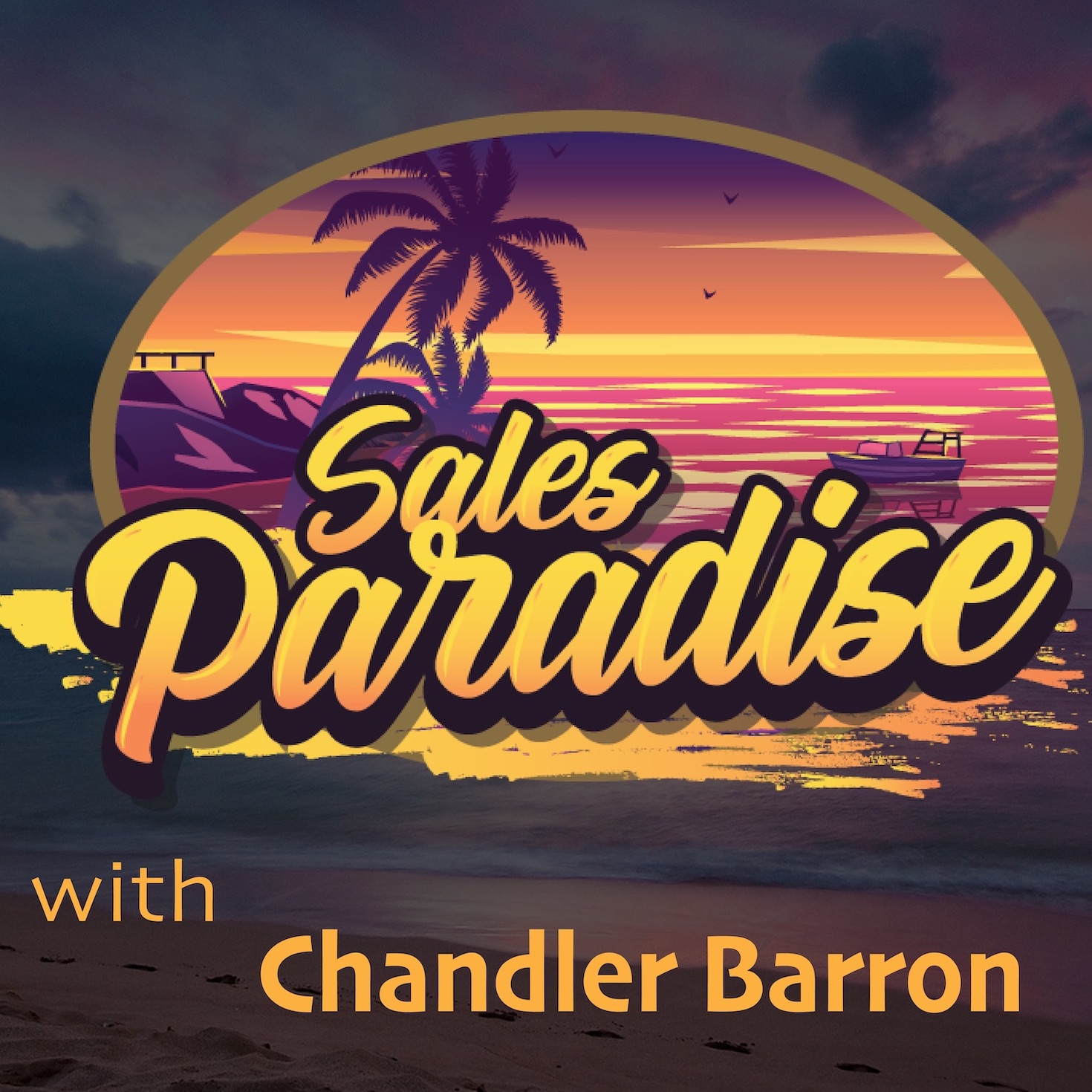 He is also founder and CEO of one Australia’s handful of dedicated professional leadership and business development institutes, the Australian Academy of Sales.

An interior designer by profession, Mark began his sales career with a lighting manufacturer in the middle of the early 1990’s recession. Learning sales techniques the hard way, he went on to run his own interior design and construction business, generating millions of dollars in sales over 13 years.

By October 2007, he had formed his own professional development business, Wealth Empowerment Institute, which became the Australian Academy of Sales (AAS) in 2011.

Position yourself as a consultant or advisor, and price won’t matter as much

Best Way To Get In Touch With Mark: