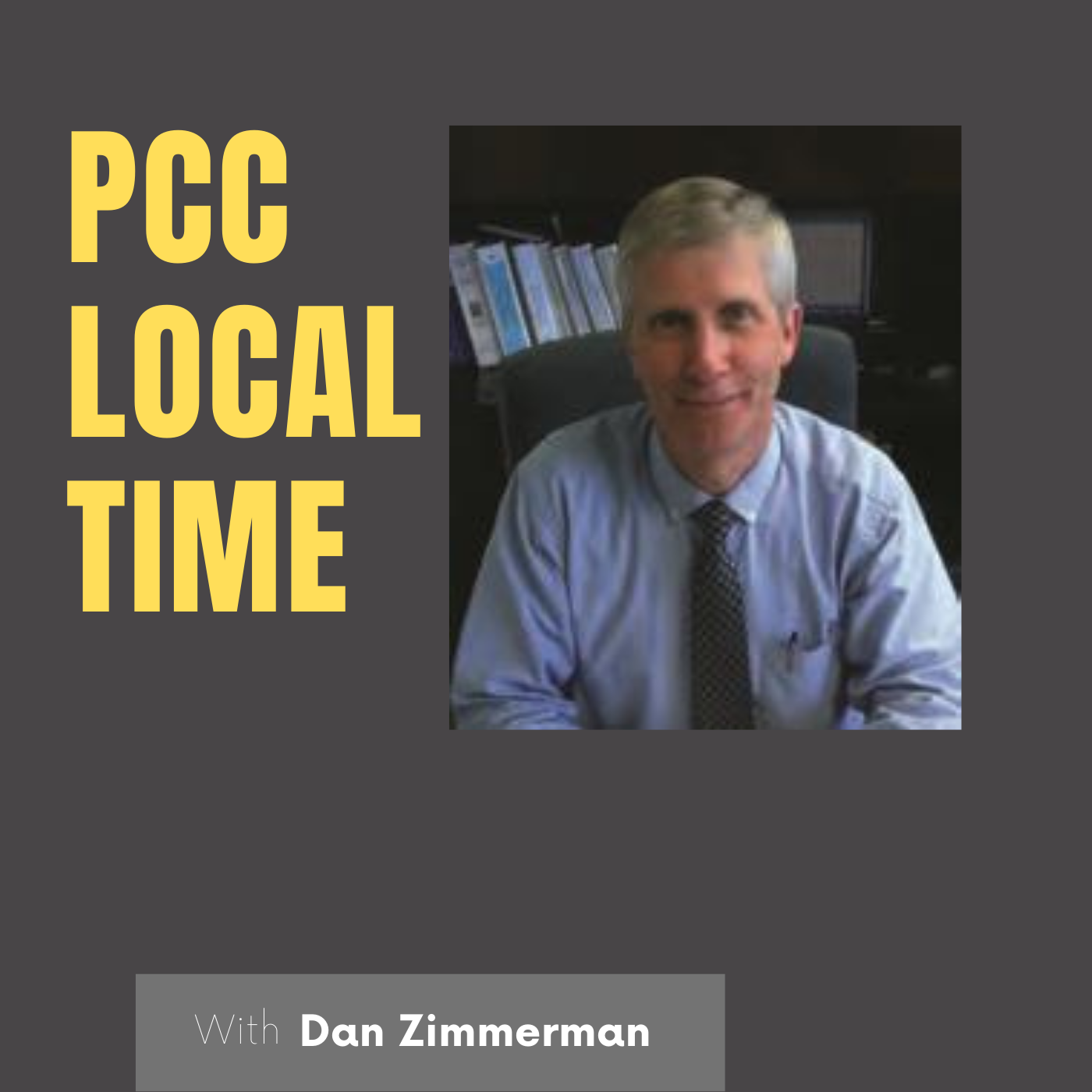 Dan Zimmerman is a quintessential under-the-radar, always-assessing-potential kind of municipal manager. His career demonstrates the value of commitment to the long game and the outsized results that can come from investment in regionalization.

He recently retired as manager of Warwick Township, Lancaster County, Pennsylvania. His work speaks for itself. Over his career he has sheparded the creation of a regional police department, a 7.1 miles rails to trails project and a portfolio of development projects which includes the original site of the ever expanding, world renowned, Rock Lititz which creates stage and sound effects and event production for world class musical talent. Lady Gaga, U2, Usher, Taylor Swift, BTS, Beyonce - just to name a few - arrive here to prepare for their world tours.

13:15 Engagement, e.g., work with HS students to create video; message, “here is why we need to change.”

But the one thing that guided that was whatever the conversation is, it is got to be on what is the benefit for all the members? There can't be any individualism. And the other thing we said was everybody's dirty laundry has to stay at the door…whether it’s pension liabilities or disciplinary actions and whatever, we wanted to start with a clean slate. And so that had to be understood. If we were going to go forward the new entity was not going to take on any of the burdens from the past.

…It is one of the best things we have ever done. The efficiency, the professionalism, it actually brought the municipalities closer together. It just has worked out. It exceeded our expectations.

In the case of the Warwick, the trail way, which actually involved five municipalities, it took 15 years for us to realize …First was ownership of the railroads. And that was really convoluted that took us several years to untangle it because it ended up going through federal bankruptcy court.

So you actually had a federal mandate. It was not a rail bank, like typical abandoned railroad right away as it were. So we had to untangle that. Then we actually had a private owner who bought the right away the seven miles worth of right away out of bankruptcy. So then we had to deal with a private owner. And then we finally got to the property owners, so in Warwick alone we had 150 different property owners adjacent to that rail bed. So we had to deal with their issues. So it took a number of years. Again, the first time it was mentioned it was 1975. So it was a long-term goal of the municipality.

Today it is probably one of the most cherished assets. People love that trail. We would have a riot if we tried to close it down. But it just took time. Letting the soup stew for a while. There are times you move forward fast, and then there's times you just sit back and let it settle for a little while until, it's okay to move forward again.

Again, we have a very small staff, so … it's it matter of judging when you need to get behind something and really push hard. And then there's other times where you're going to tell

someone, Hey, can you run with this for a little while? And then let me know when you need a little bit of help.

Something that came out of the comprehensive plan is that, the boards want to change. We wanted to diversify our development portfolio. Just like an investment portfolio, you don't want to put all your eggs in one basket. So we wanted, for tax base, for community services, for job creation, we wanted to make sure we were attracting industrial growth.

At the same time. We coupled agricultural preservation with that same initiative, we are the largest transferable development right program in the state. And the board through that challenge came out and said, Hey, not only do we want to develop industrially, but we want you to sell TDR so we can preserve farms.

…so we monitored what type of different industrial activities were going on. We were aware and saw significant growth in three major industries that were dedicated to the entertainment industry, actually the live concert industry. Clair Global, which was audio, Tait Towers, which was structural, anything stage or special effects.

….We were just looking at our local service tax returns and we saw dramatic growth in all three of those industries.

…[It was the middle of a recession, so we asked] Why are you guys expanding? And they're like, Hey, when people were miserable, they want to be distracted.

…In the course of this conversation, (and all three were located in Warwick Township) they said, Hey, and by the way, we're expanding so much. We may have to leave because we don't have enough room to grow. And we're like whoa, wait a minute.

What, why would you leave if it's been this successful? So they're like we need more space. So I said, then talk to us. Let's present this as an element, as part of the comprehensive plan update, which was going to happen actually in that case the next year. And I said let's introduce whether there's community support to expand the capability of three industries. And it just mushrooms way beyond anybody's expectations but the lesson that will be learned here is this, it all started because of a conversation.

…But by the way, they're also supporting this huge sub economy that's out there. And that wasn't just Amish. There were other businesses in the town that we realized that they just subcontract out work. And there were several industries in that recession that actually were in trouble and rock Lititz went out and specifically utilized them because they knew they were in trouble.

It's that whole community - let's work together. We all survive together and it's just what can happen when people work together.

…Cause they're like, Hey, we're really not doing much. And I said, yeah, but you can see the need. It's just, it's a matter of just keeping at it. And the things that made us attractive was it when we have projects ready, we knew what we had come. And we slowly, and the community didn't necessarily trust the development Corp right away.

It all takes time. There's no substitution for seat time. You just got to put your time in, pay your dues, do your work, show that you're dedicated to it. They did a number of public meetings to say, Hey, we're out here. We can help you…And then, then they landed several large grants. It was just a matter of being ready.

53:33 Efficiencies and too much reliance on real estate tax

We were very dependent on earned income tax, but as the demographics change as the baby boomers age out, you're going to start seeing some fluctuation, even in that revenue chain. And so efficiency is one way that you can continue to contain your costs and not, and be able to survive these fluctuations.