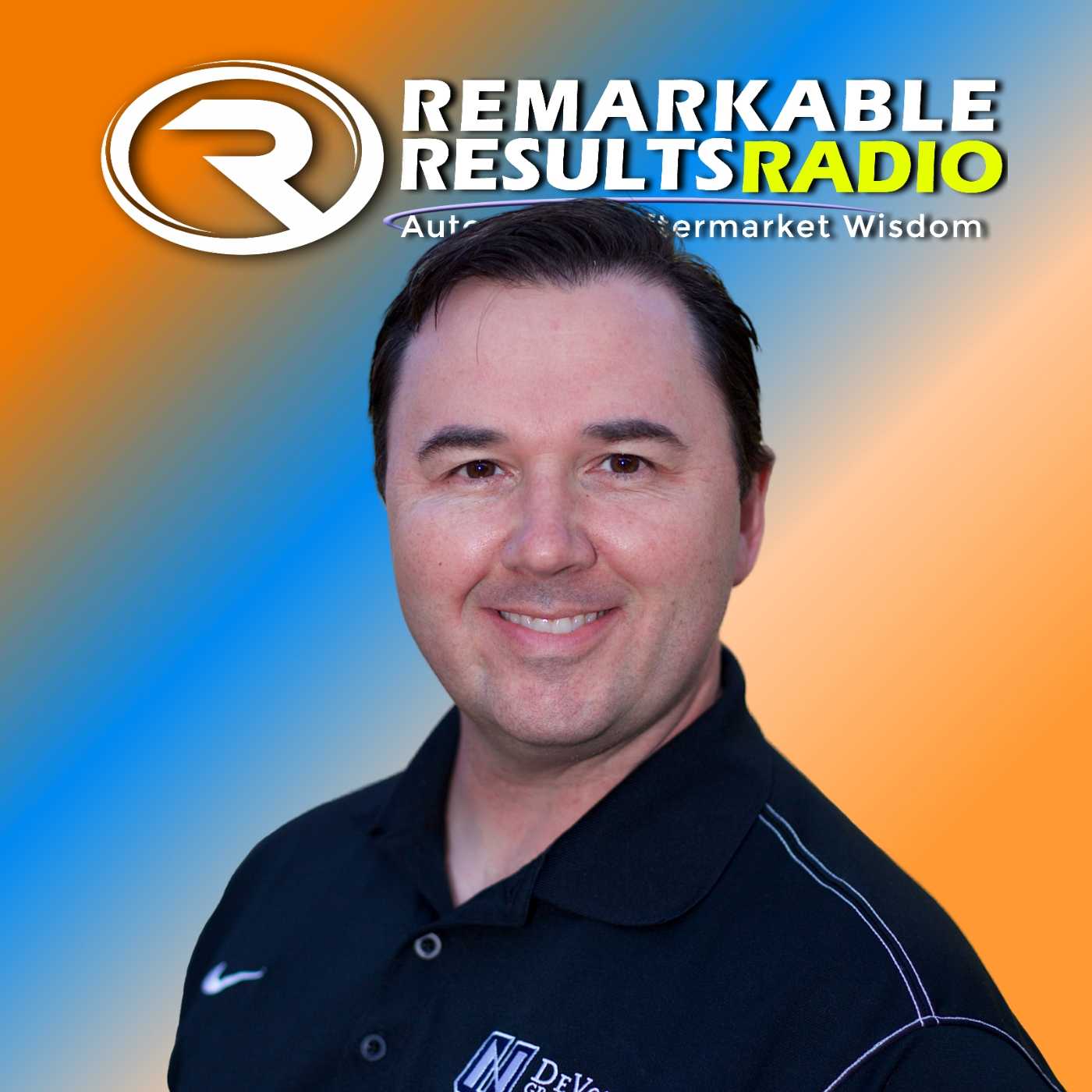 Brian Cruickshank’s 22-year aftermarket career has been spent primarily in communications, marketing and higher education. He served for 15 years as a journalist and editor at Babcox Media where he covered virtually every level of the motor vehicle aftermarket.

His most recent media assignment was Editor-in-Chief of Counterman Magazine where he covered traditional and retail distribution.

In 2008 he was named director of the University of the Aftermarket at Northwood University, where he manages university level, aftermarket-specific continuing and executive education programs throughout the industry.

Brian is very active in the industry, serving on committees within the Auto Care Association, Automotive Warehouse Distributors Association and several other industry organizations.

Brian previously served in the US Marine Corps and is a graduate of The Ohio State University. He completed an MBA from Northwood University’s DeVos Graduate School of Management in 2011.

University of the Aftermarket

This episode is brought to you buy Federal-Mogul Motorparts and Guru Garage.