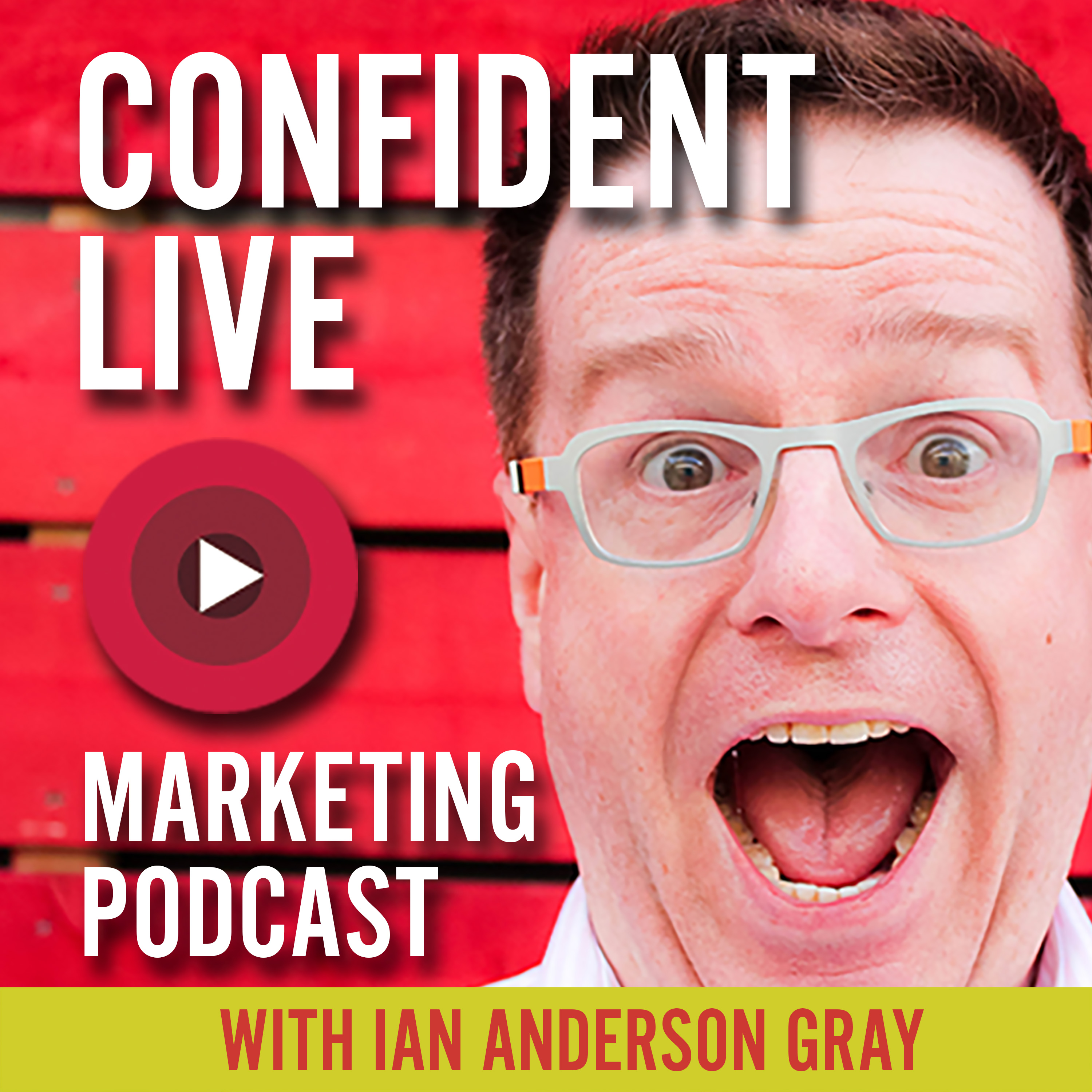 What can we learn from traditional broadcasting such as TV when it comes to Live Video? In today's show, I'm joined by veteran broadcaster, Steve Dotto from Dotto Tech.

Steve has become a great friend over the years, and we've spoken at a few of the same conferences in Ireland and the USA. He also sings, and we've been part of the Social Media Marketing World musical each year.

But I've got Steve on to talk about what lessons we can learn from traditional broadcasting because Steve has had over 16 years experience hosting and producing a nationally syndicated TV show. He now hosts a very popular YouTube channel. Excited to have him on!

Steve Dotto is Canada's most respected geek. For over 16 years, as host and executive producer of Dotto Tech, a nationally syndicated TV show, Steve entertained and educated millions of Canadians on all aspects of technology.

Steve has a passion for understanding the social impact of technology and is a very popular keynote speaker.

On YouTube, Steve focusses on two audiences - a traditional “How To and Productivity” stream, which follows his TV tradition, and a focus on encouraging GenX and Baby Boomers to engage and provide leadership in the online world.

Don’t miss an episode! You can subscribe on Apple podcasts here - or on other podcast players.

The Confident Live Marketing Show is a weekly live video show and podcast. It’s aimed at established entrepreneurs who want to level up their impact, authority and profits through the power of live video, webinars and podcasts. We’ll focus on knocking down the 3 main barriers these entrepreneurs face when creating live content - camera confidence/mindset, tech/gear and content marketing.

It’s hosted by Ian Anderson Gray. He is the founder of the Confident Live Marketing Academy and is the host of the Confident Live Marketing Podcast. He helps entrepreneurs to level up their impact, authority and profits by using live video confidently. He’s founder of Seriously Social - a blog focused on live video and social media tools. He’s an international speaker, trainer, teacher and consultant. He has a passion for making the techno-babble of live video and social media marketing easy to understand. As well as being a geek, husband, and dad to two kids, Ian is also a professional singer and lives near Manchester in the UK.