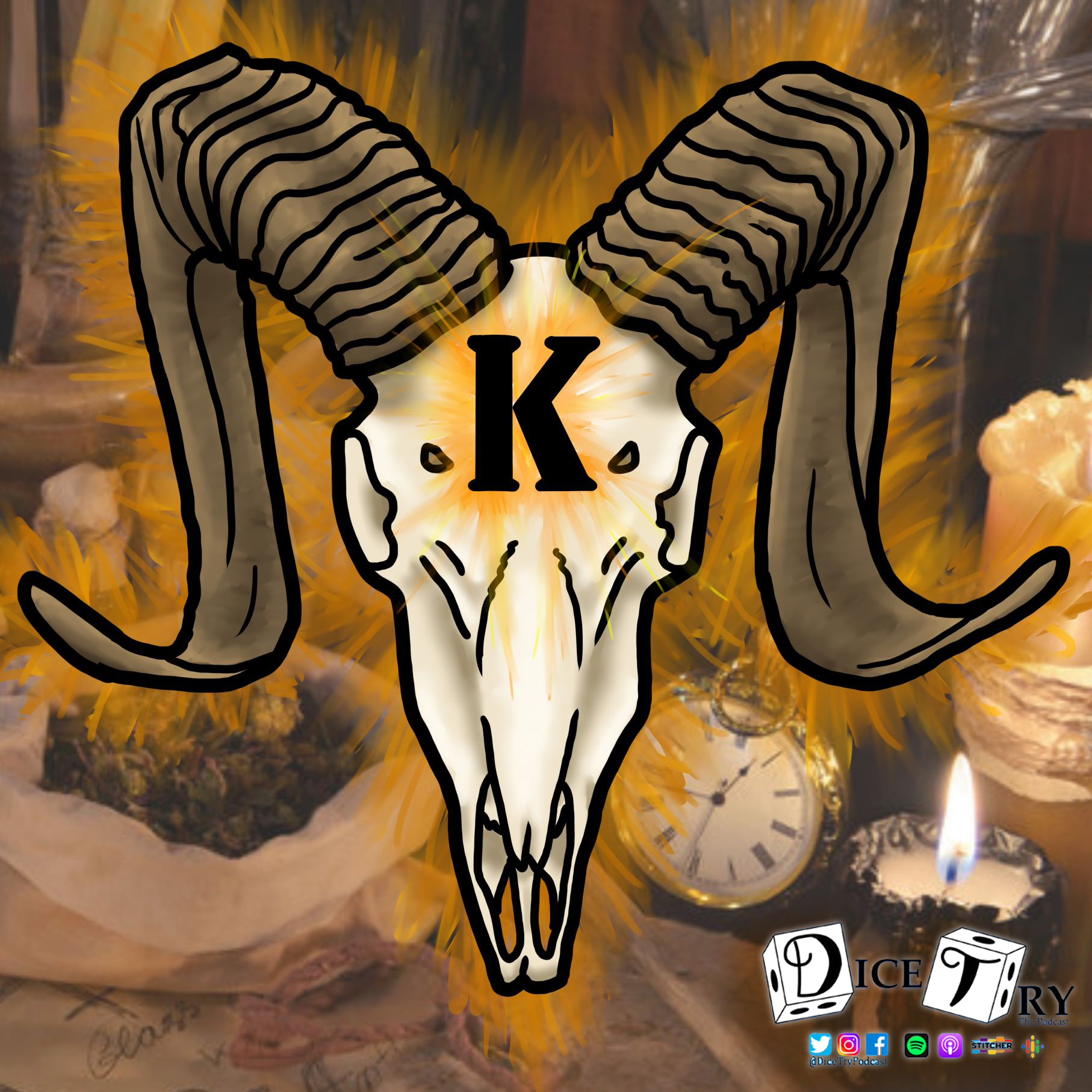 Today we launch our new campaign entitled The Black Patch.

On tonight's episode, our GM Daniel Schaub (IG/Twitter: @HemingwayLite) guides our players in the character creation portion of the campaign.