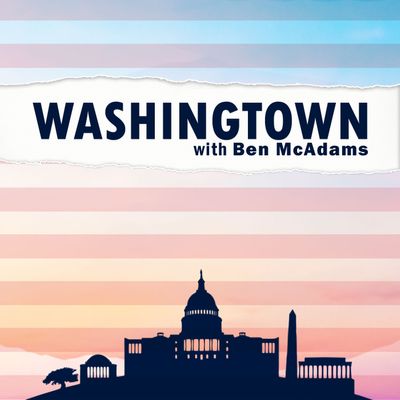 At the Border with the Problem Solver’s Caucus

In this episode, Rep. Ben McAdams visits the U.S. southern border with colleagues from the Problem Solver’s Caucus. He interviews Rep. Anthony Gonzalez, a Republican from Ohio, about what they saw during their visit and how they might find solutions to the growing crisis. The problem, McAdams says, is much more complicated and nuanced that the public debate, which makes finding solutions more difficult.

For Gonzalez, some moments took him back to his childhood. One weeping woman, in particular, made him think of the many relatives who spent time at his home as they immigrated from Cuba to the U.S.

“That was incredibly powerful for me,” Gonzalez said. “I couldn’t help but see members of my own family when I looked in her eyes and saw the tears running down her face.”

He also talks with Rep. Tom Reed, R-New York, and Rep. Abigail Spanberger, R-Virginia, about what moved them and what it might take to actually deal with the crisis at the border.

Here is an article from the Deseret News about McAdams and Gonzalez’s trip to the border: https://www.deseretnews.com/article/900081837/utah-ben-mcadams-border-immigration-crisis.html