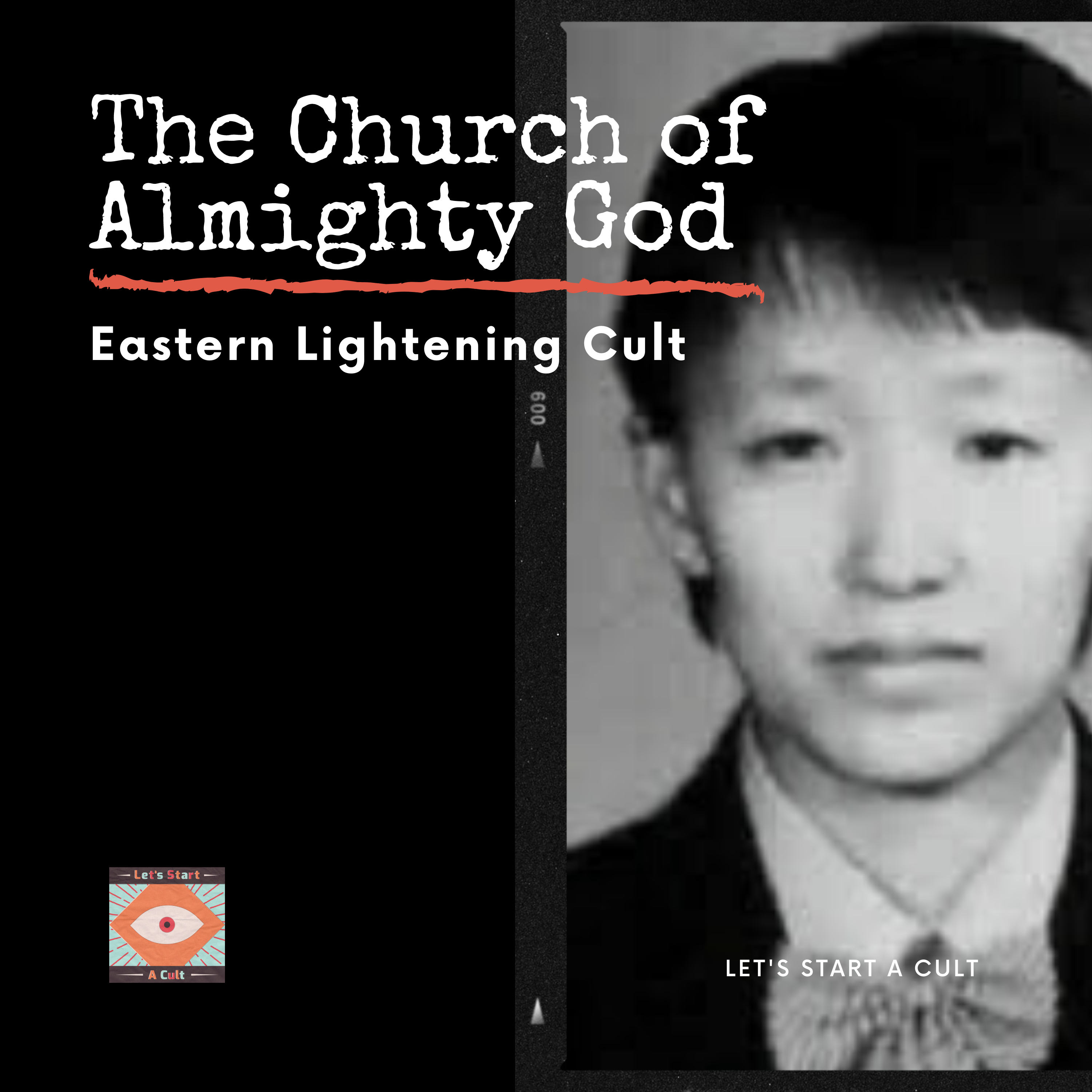 The Chinese government is often criticized for its harsh policies against groups that undermine it. However, many have welcomed the measures that it has taken to repress the Church of Almighty God, due to the cult’s involvement in dozens of controversies, including riots, a stabbing at a primary school, and a vicious murder that was caught on camera.

Sources for this episode include The Daily Beast, CNN, Bitter WInter Magazine, a text titled “Protestant Continuities in the Church of Almighty God” by Holly Folk and published in the Journal of CENSUR, the EU Reporter, Sixth Tone, Got Questions, Lonely Planet, and CenSAMM.